The region Friuli-Venezia Giulia with the provinces Udine, Pordenone, Trieste and Gorizia occupies the northeastern corner of Italy bordering Austria and Slovenia.


The northern part of the region is mountainous with spectacular scenery of valleys and lakes and hundreds of castles and fortifications, while the southern part slopes down into the Venetian plain and the Adriatic seaside. The varying landscapes match a rich cultural heritage that was shaped by a complex history and the confluence of different civilizations.

The region was part of the Austro-Hungarian empire, until it was incorporated into the unified Italy in 1866. Friuli-Venezia Giulia has a particular ethnic diversity with a historic population of Friuliani whose language furlan is spoken by half a million people and minorities of Slovenes and German-speakers. It is one of five of Italy’s autonomous regions. There are two UNESCO World Heritages sites in the region: The ancient Roman town of Aquileia founded as a military outpost against the Barbarians in 181 B.C.and the Dolomites natural monument.

Friuli-Venezia Giulia is especially famous for the production of white wine, but about 35 varieties of vines are cultivated in the area, which is also known for its grappas and the exquisite air-cured raw ham from San Daniele. Sausages and smoked ham from Sauris. And the full-fat cows’ milk cheese from montasio used in the frico cheese fry. 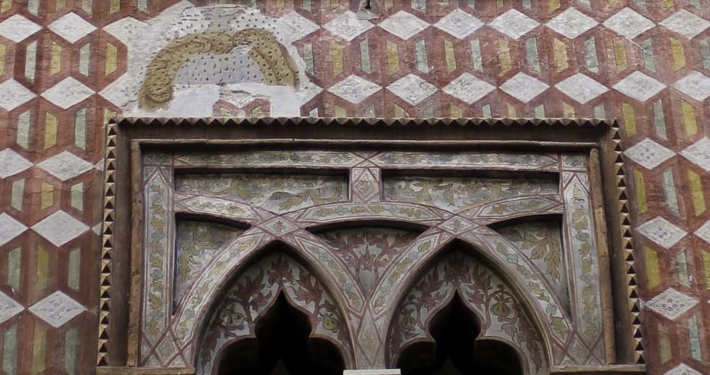 Italian Notes
There are frescoed houses on both sides of the Alps, but few cities have more painted houses than Pordenone in Friuli Venezia Giulia. 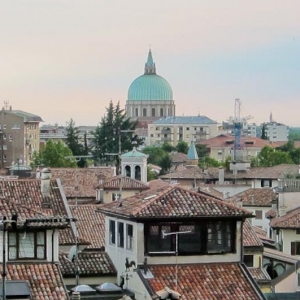 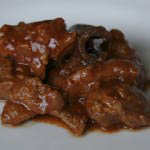 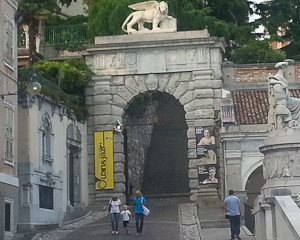 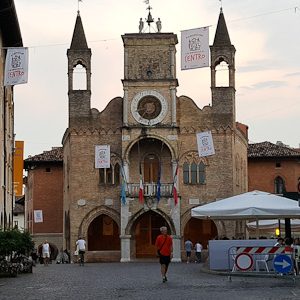 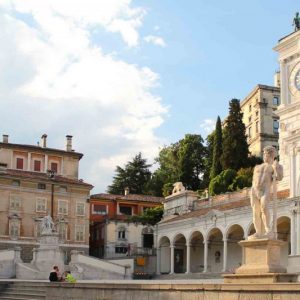 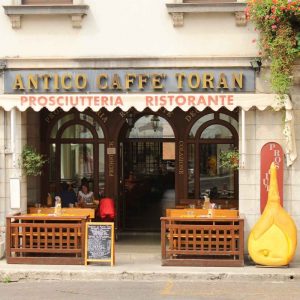 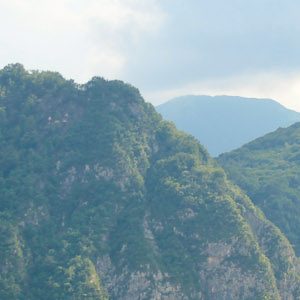 Italian Notes
What to eat in Friuli-Venezia Giulia

A specialty from Friuli Venezia Giulia, where it is normally served as a substantial starter. 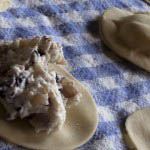 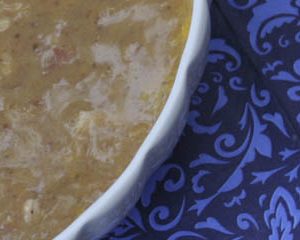