Once I came across an Italian cake that looked just like the Danish cinnamon swirl cake. It turned out to be an unorthodox version of ‘presnitz’. A specialty from Trieste in Friuli-Venezia Giulia.

Most of the time Presnitz is baked as a rolled up sausage, which means the inner swirls are not visible until the cake has been sliced. In this version the ‘sausage’ roll is sliced and the slices are then pressed into a greased baking dish. I have also adapted the recipe a little adding yeast, brown sugar and cinnamon to make it more like the Danish pastry version we know as cinnamon swirl cake.

Dissolve the yeast in water and milk
Add melted butter and egg. And mix with flour, sugar, lemon juice and salt
Knead the pastry well until it becomes soft and shiny and does not stick to your fingers.
Cover the pastry with a wet cloth and leave it to raise for 1 hour.
Mix butter with cinnamon and brown sugar for the filling.
Chop all the nuts and raising finely.
Roll out the pastry in a big rectangle
Spread the filling over the pastry.
Sprinkle with chopped raisins and nuts and roll the dough up as a sausage.
Cut the sausage in 3 cm slices and place them from the center and out in a pre-greased baking dish.
Press the swirls down to make them fit the dish.
Bake for 40 minutes at 180 C / 350 F.
Dust the cinnamon swirl cake with icing sugar before serving. 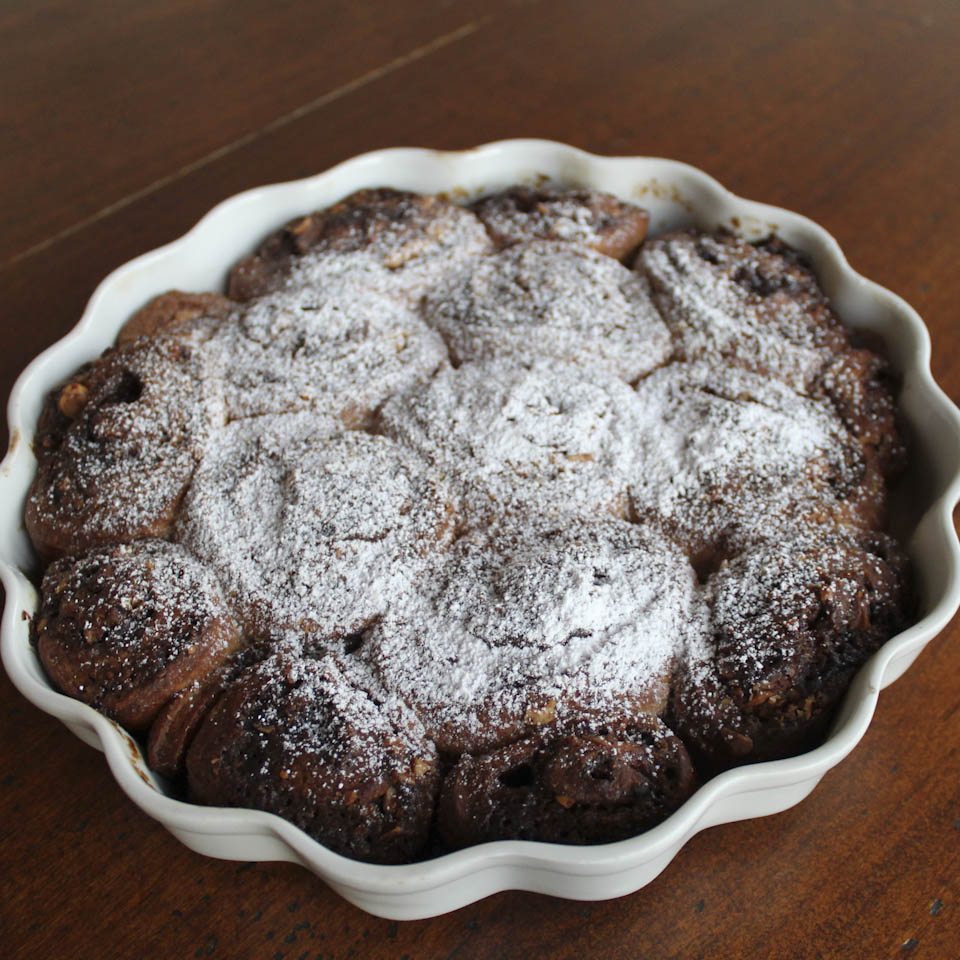 In Trieste the cinnamon swirl cake goes under the name presnitz 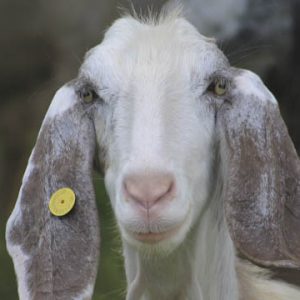 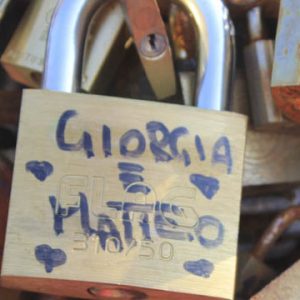 Love locks on Ponte Vecchio in Florence
Scroll to top