All about the ham

With a ratio of 325 annual hams per capita San Daniele del Friuli qualifies as one of the ham capitals of the world. And they do it with pride.

I’ve always had a weakness for Prosciutto di San Daniele. The cured ham from the centre of Friuli has a particular mild taste. The clear coloured meat shines in pinkish red and white tones. And the structure is mellow and makes thin slices melt on the tongue. All in all a brilliant reason to visit the small town 25 km north west of Udine.

A taste of the local pride

San Daniele del Friuli is situated in a rather nondescript valley with the Dolomites and pre-Alps in the distance, but contrary to my expectations a smell of pigs could not be detected. The hams are all Italian, but the farmers don’t necessarily live near San Daniele. Instead we passed through an area dense with ham factories, before heading up to the old flowering village on top of a small hill. And found ourselves surrounded by a  Prosciutterie, delicatessen and ham bars, where you could taste the local pride.

Hams with a history

Archaeological studies have shown that pork has been a stable of the regional diet for centuries and in the Middle Ages, salting and a particular microclimate led to the development of ham products. In addition, San Daniele received market rights which spurred the entrepreneurial spirit and local merchants started selling pork products to the powerful Venetian Republic. San Daniele also supplied hams to the Council in Trento and after Napoleon’s Italian campaign exports to France picked up. By the 19th century, hams from Friuli were enjoyed in royal courts all over Europe. 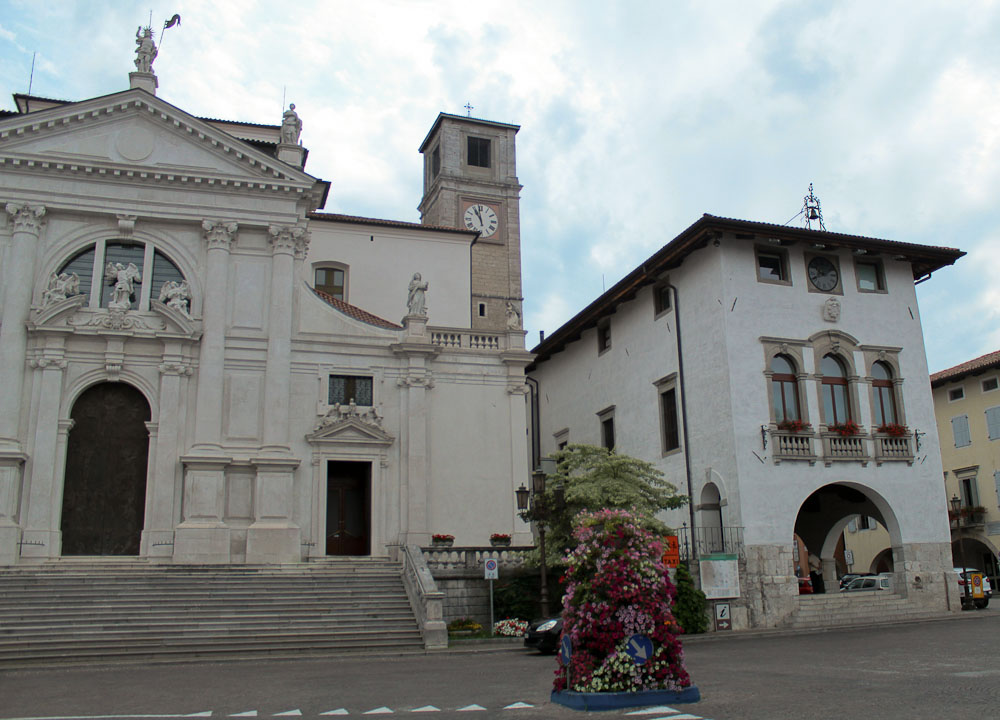 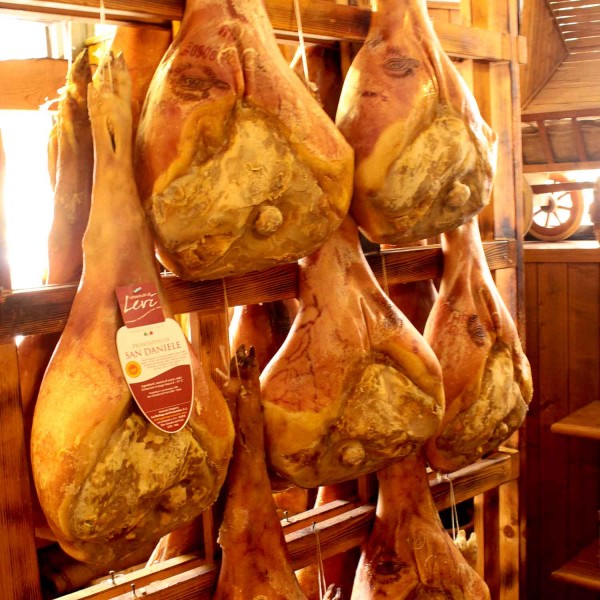 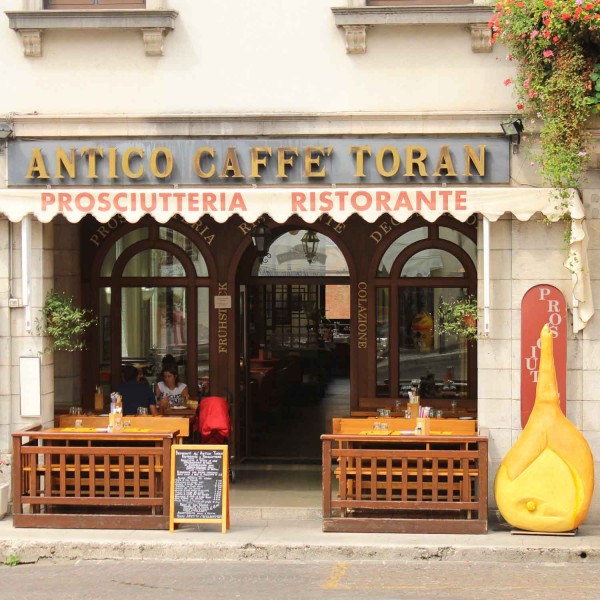 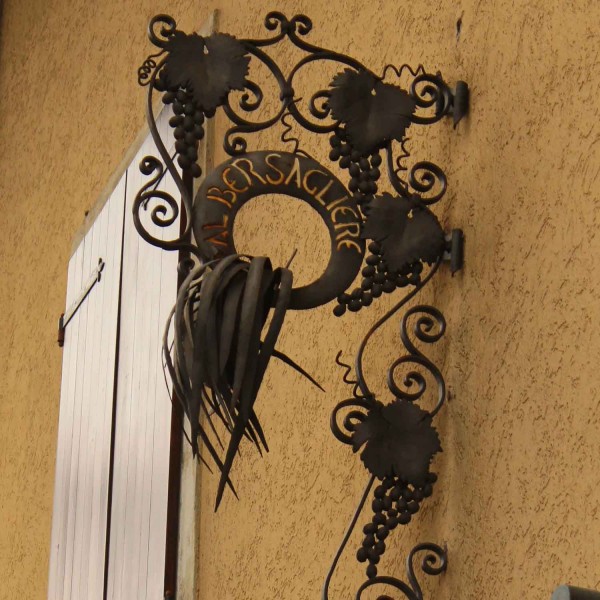 The hams were shipped in wooden crates, but even so they had a limited durability that did not improve until better methods of preservation were invented after World War I. In the 1960, leading local producers formed a consortium to promote and protect the quality of the Prosciutto di San Daniele. They were awarded with a DOP registration in 1996 and since then more than 2,5 million San Daniele hams are produced on an annual basis.

Ready for a sampling tour?

I wouldn’t pretend to be able to taste the difference between local brands, but you can give it a try by eating your way through San Daniele. Especially if you visit in the early summer during the Aria di Festa It’s a thoroughly delicious experience. 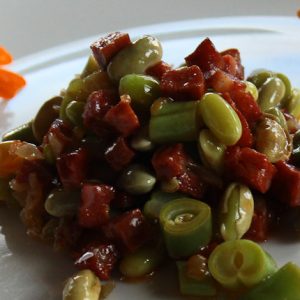 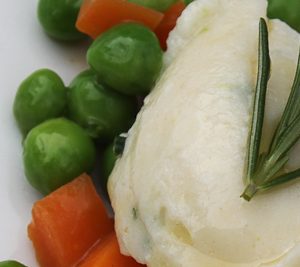 Ricotta gnocchi with green peas and carrots
Scroll to top