Compared to other Italian regions, Umbria appears a little overlooked and understated. But if you are looking for a peaceful stay in the countryside, you can’t do much better. Here are our notes on Umbria.

A nightingale singing in the soft, warm nights and floating skies that make the light change from sombre to bright in a split second range among my fondest memories from Umbria. Along with old plateau towns like Perugia and Orvieto, where public transport includes lifts and escalators. Real imaginary hilltowns loaded with historic or religious significance. The sweet water and mushy seabed of the Trasimeno Lake. Impressive natural phenomenon like the marble waterfalls and the fossil forest. Flag throwing sbandieratori in medieval costumes. And the culatello, salami and pancetta from local butchers follow by the food that hunters and gatherers bring home from the forests and the celebrated chocolate kissed Baci from Perugia. Umbria is a pastoral dream, less than a 1 hour drive away from Rome. 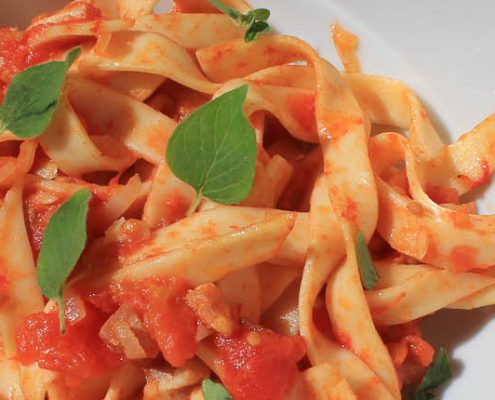 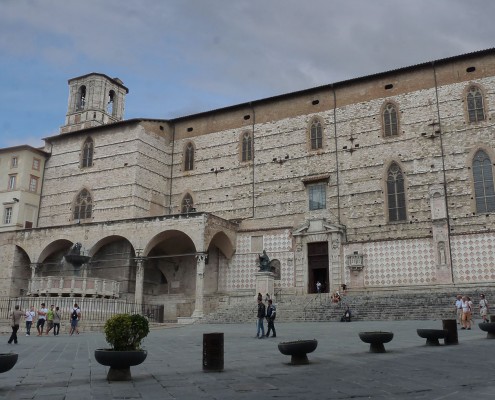