Tracing the origin of the chocolate truffle to the 1900th century and the borderlands between Italy and France. Followed up, of course, with the classic recipe.

According to La Cucina Italiana the first chocolate truffles were made in Chambery in 1895. Chambery and the Duchy of Savoy west of the Alps were ceded to France by Piedmont in 1860 in return for Napoleon III’s accept of the annexation of Tuscany and Emilia in a prelude to the unification of Italy. In Chambery, there was a bakery called Dufour with employees from France, Italy, Switzerland, Belgium and Spain, and it is said that an Italian named Nadia Maria Petruccelli came up with the idea for chocolate truffles at a time when the bakery was short of raw materials, in much the same way as a pastry maker in Alba later came up with the idea for Nutella. Nadia Maria stretched the expensive cocoa by adding butter and cream to the mixture and covering the irregular shape in cocoa powder. The new treat was called truffles due to their likeness to the precious fungus from Piedmont.

These chocolate truffles have been further enhanced by the addition of great West Indian rum, but if you insist on using only Italian ingredients Borsci San Marzano can be used instead.

Chop the chocolate finely. (The more finely you chop it, the less you have to stir afterwards).
Bring the double cream to the boil, and pour it over the chopped chocolate.
Stir until all the chocolate is melted.
Add rum and butter and stir until it has been fully incorporated in the chocolate mixture.
Leave the chocolate mixture in the fridge to cool.
Roll a teaspoonful of truffle into the shape of a ball, dust it with cocoa and keep it in an airtight container.
Homemade chocolate truffles with rum don’t normally have a long life expectancy. 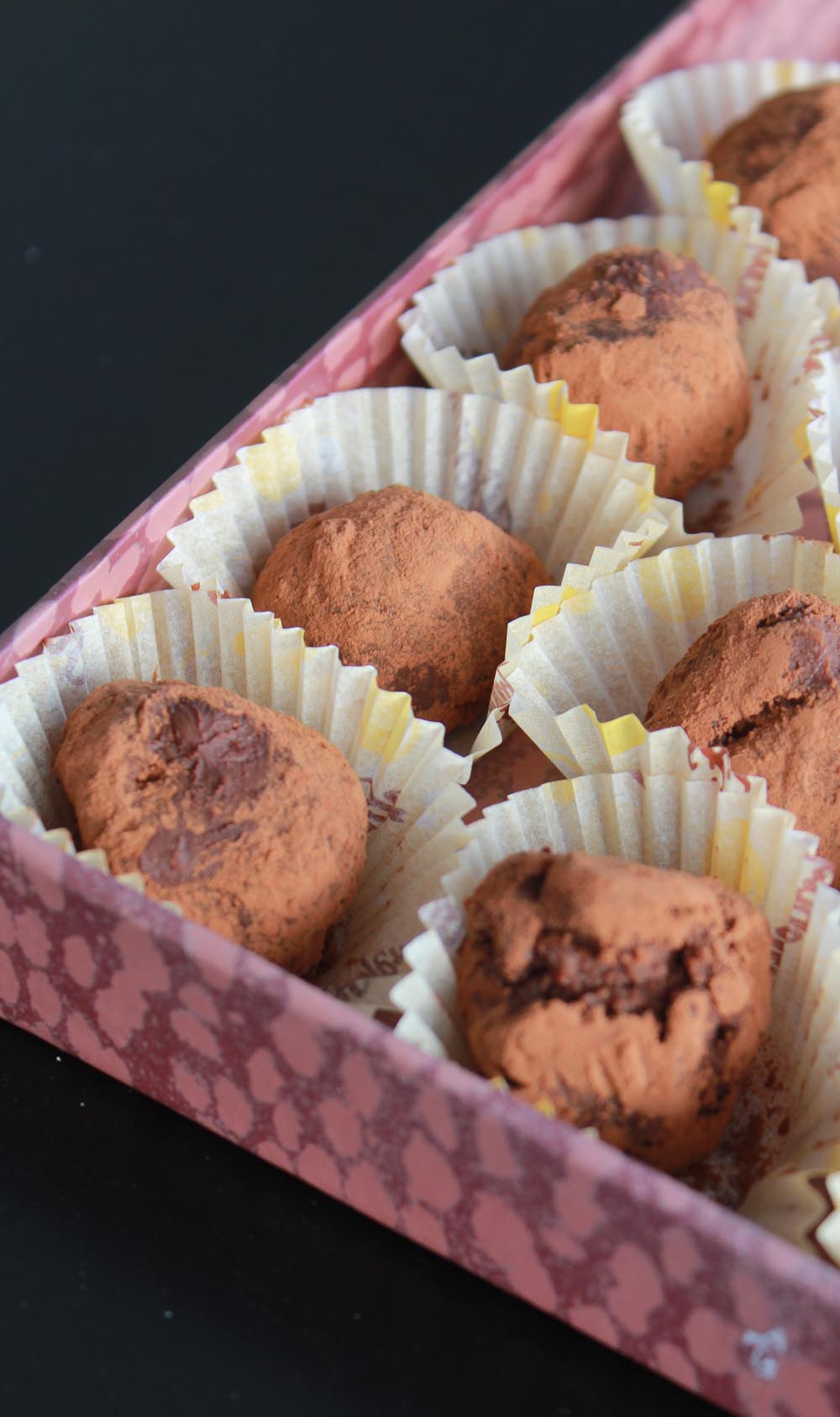 The Italians and the French share the honour of having developed the delectable chocolate truffles.

The Palatine Gate in Turin 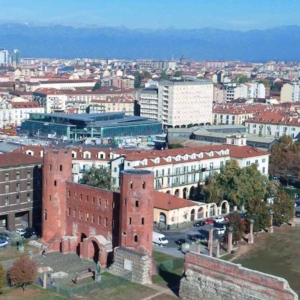 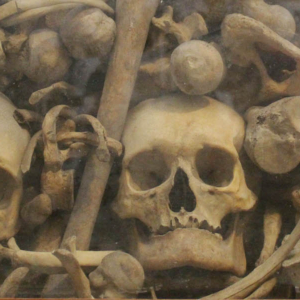 Italian Notes The Cathedral of Otranto
Scroll to top