Vercelli and the River of Bone

On the surface Vercelli is a industrious patchwork of old and new buildings, but beneath the city there is a river of bone.


Halfway between Milan and Turin, surrounded by rice paddies on the Via Francigena pilgrim route, you’ll find Vercelli. An industrious town that does not flash its status as one of the earliest urban sites in Piedmont. But once you’ve finished window shopping on Corso Liberta, savoured the atmosphere of the good old days in Pasticceria Follis, admired the innovative food entrepreneurs in di.LAB, enjoyed the beauty of Piazza Cavour, the Medieval Torre dell’Angelo and St. Andrew’s Basilica and had a taste of the microbrew from Birrificio Sant’Andrea, you might find time to contemplate some of the not so visible aspects of the city. 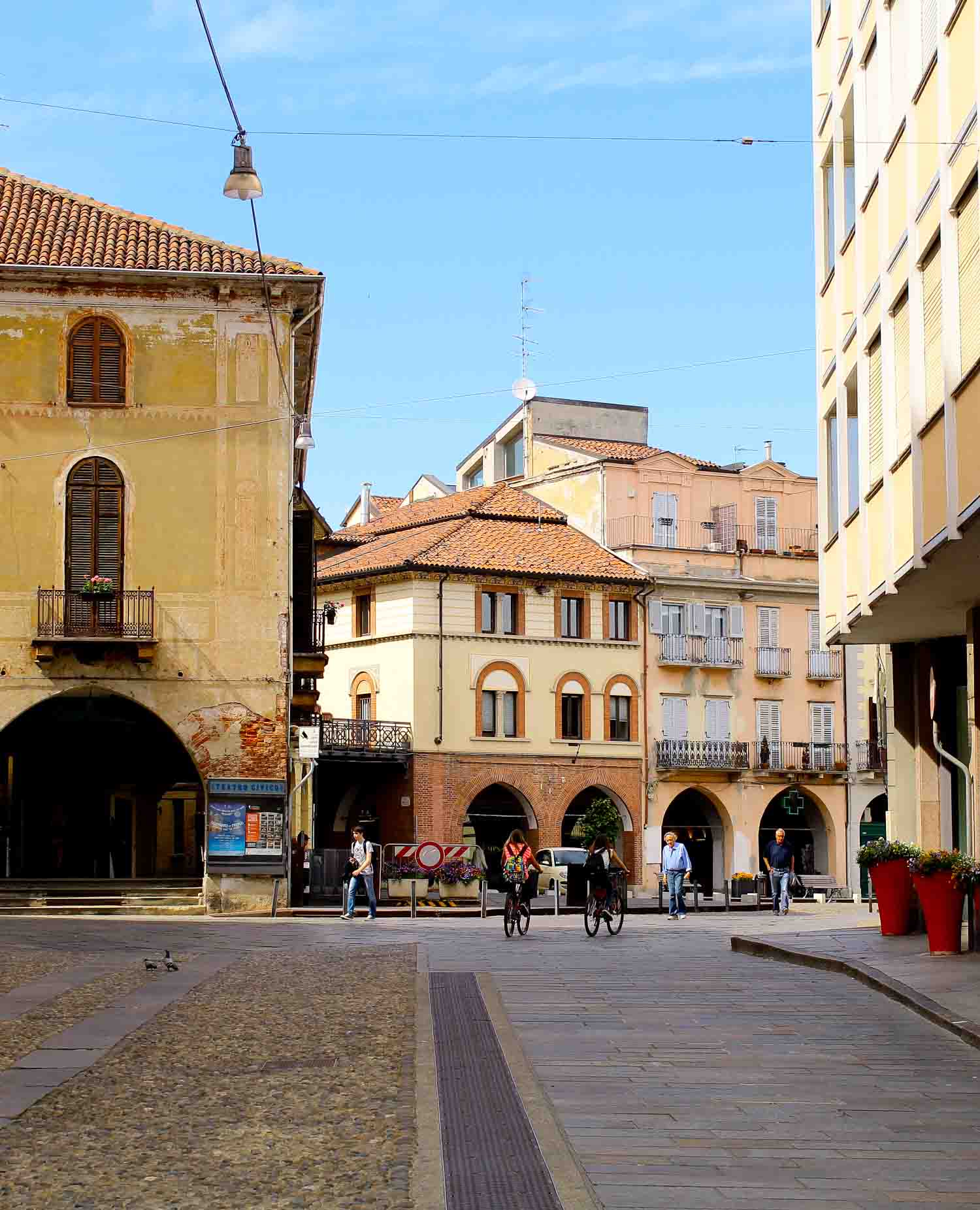 A mixture of old and new characterise the inner city of Vercelli.

One of the urban legends associated with Vercelli is the river of bone. Locals relate how their grandmothers used to scare children with tales of subterranean caves and chambers filled with skeletal parts. The local newspaper La Sesia describes, how a sexton at the Santa Maria Maggiore Church during the first half of the 19th century went down to the basement, possibly to store something or check up on mice. Here he found a long staircase leading further down under the church.

In the flickering light of his candle, he saw a grand room with large arches supported by sturdy columns. It was probably the first time this man entered a subterranean void and the novelty of the experience combined with his solitude may have rendered him vulnerable to supernatural thinking. After all it wasn’t unusual to have crypts and burial vaults beneath ancient churches, but this man became really scared. 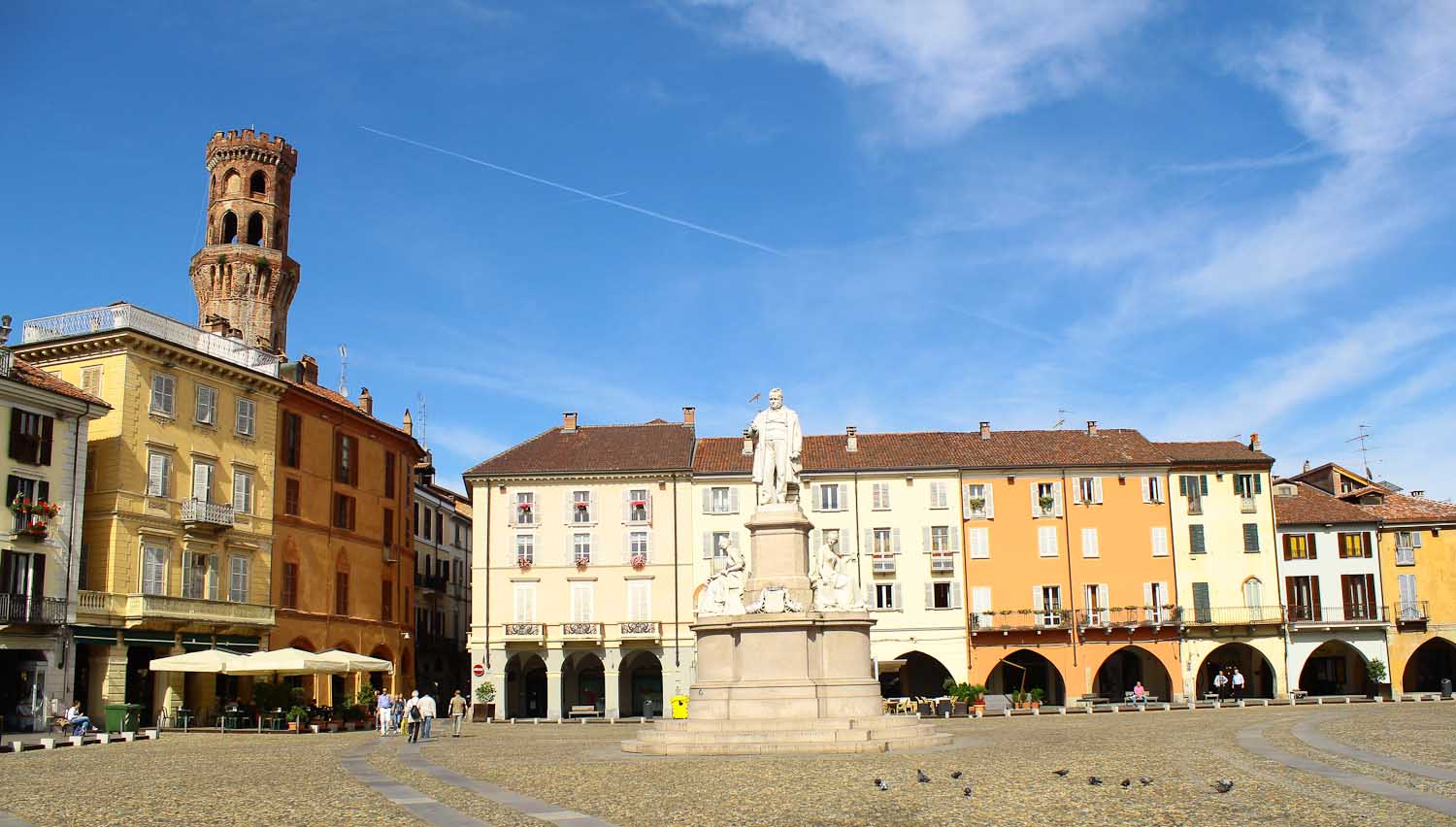 The charming Piazza Cavour does not reveal that there might be a river of bone hidden beneath the city.

Fear of the Unknown

Torn between fear and curiosity our friend eventually found the courage to go down the long corridor, he had discovered. At the end of the corridor, he found a spacious opening and moving slowing, perhaps for fear of extinguishing the candle and being left in total darkness, he stumbled over something in the pavement. Carefully and with shaking hands he lowered the light and found a trap door. And when he opened it and his eyes had adjusted to the darkness below he saw a river of bone right beneath his feet.

Badly shocked, the man rushed back upstairs, and his tales of the chilling subterranean river of bone were so vivid and frightening that no one has ventured down to check on the fact of the matter ever since.


No More Than a Feeling

In Vercelli the river of bone has never become a tourist attraction like the freakish Capuchin Crypt  in Rome or the catacombs in south Italian cities like Naples, Palermo or Oria. But it is a chilling legend that has in some bizarre way shaped and influenced the people of Vercelli and made the city what it is today. 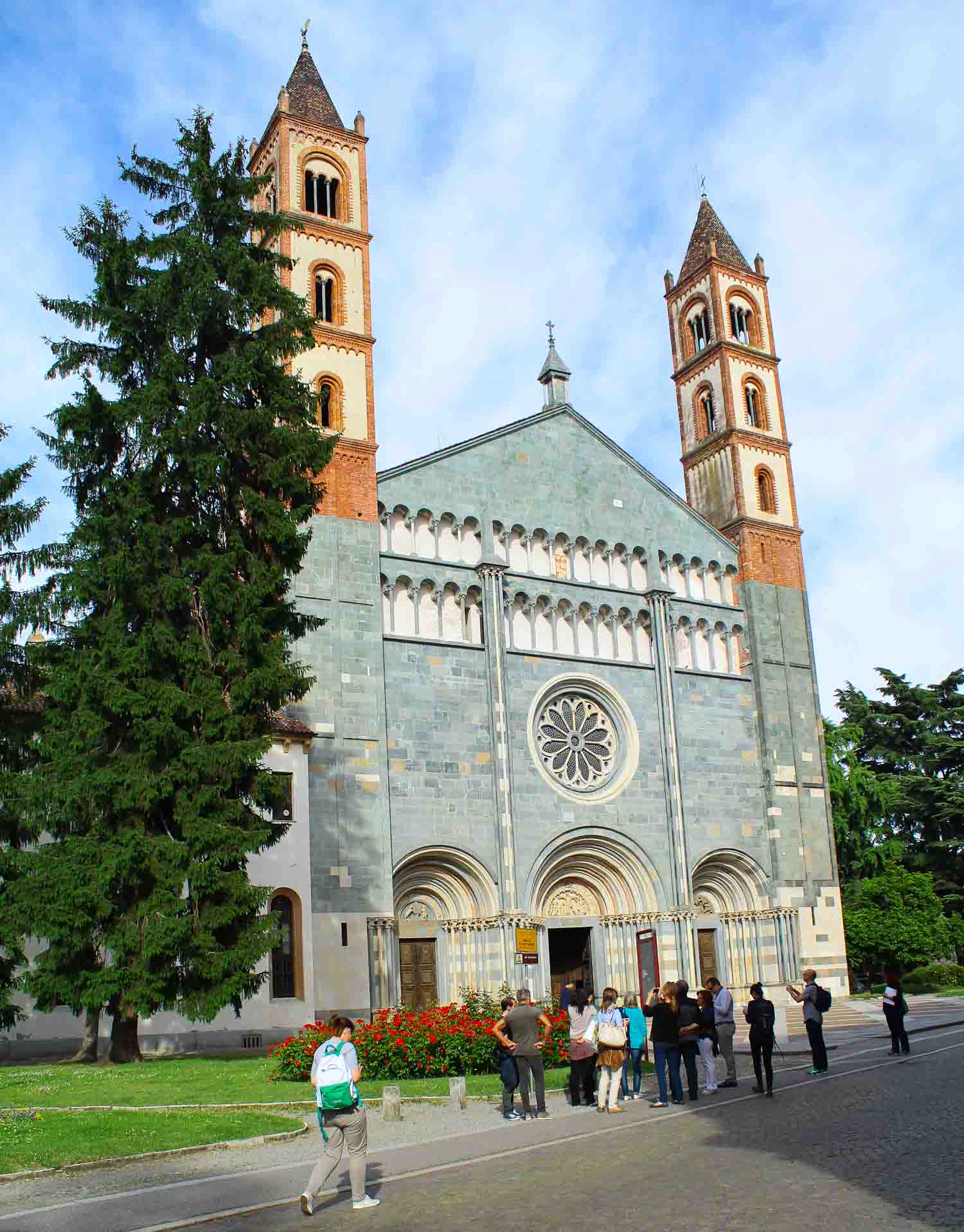 Basilica di Sant’Andrea is one of the main sights of Vercelli in contrast to the hidden catacombs.

Souvenirs from Vercelli
Scroll to top