Frequently praised as the Florence of the South, Lecce attracts an increasing number of visitors. Here are my top 5 visitor attractions in Lecce. 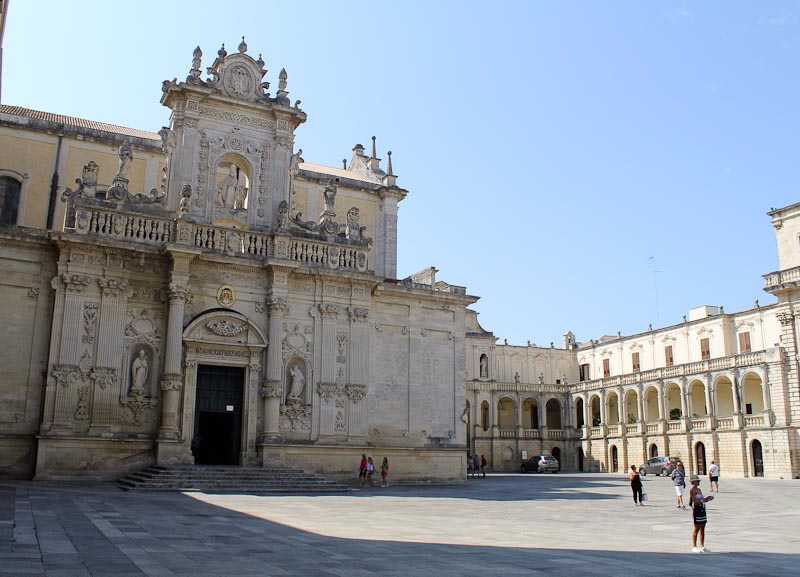 Most tourists in Lecce Italy are kept busy studying the excessive ornaments on churches and palaces in the characteristic barocco leccese style. And you can easily lose yourself in the opulence of such exteriors as the Basilica della Santa Croce. Walking down the pedestrian street towards Piazza Sant’Oronzo is like touring a intricately chiseled city supported by caryatids. Impressive and very beautiful. Yet Lecce has other attractions that deserve attention.

Baroque buildings are the main attraction in Lecce.

The Saint in the Centre

If you can see Piazza Sant’Oronzo for people, buskers and temporary concert scenes, take a look at the city’s patron saint Sant’Oronzo, who occupies a pillar near the centre. The column was donated, borrowed or looted from Brindisi, where it was part of a pair that marked the end of Via Appia, and the two cities are still debating where the column rightfully belongs. 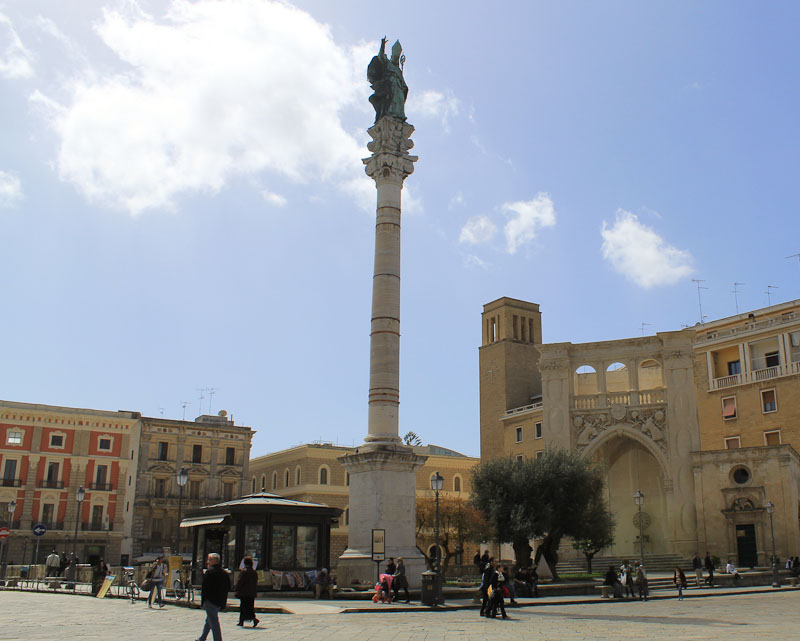 In the middle of Piazza Sant’Oronzo there is a huge hole containing a formation of old stones. It is supposed to be a Roman amphitheatre from the 2nd century AD which could seat up to 25 000 people. A sign says it is in excellent condition, although it might take archeologist to decipher its significance. You might also stop by the classic Caffe Alvino for a ‘pasticciotto’. Lecce’s trademark pastry with a filling of custard cream. Or visit the tourist office for more tips of the attractions of Lecce. The office is located in the strange building behind the old olive tree with the divided trunk. 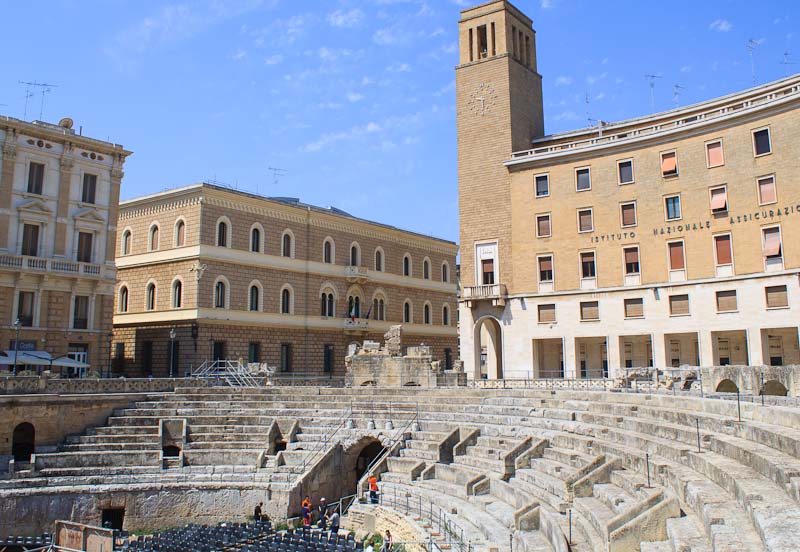 Follow the crowd down Via Salvatore Trinchese and your will come to the main shopping district with tiny department stores and some fashionable boutiques. Lecce is a modern university city which means that there are crowds of young people , thriving subcultures  and lots of trendy cafés, restaurants and music venues. 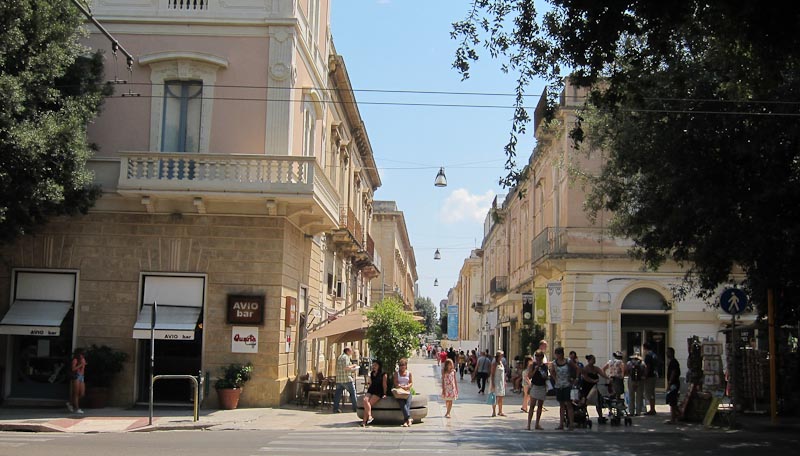 The modern part of Lecce is centred around Via Salvatore Trinchese

Take a break from the heat, the sights and the bustle in the Villa Communale, where you can sit on a bench in the shadow talking, reading or watching the locals go by. As everywhere in Lecce, the atmosphere is friendly and serene. 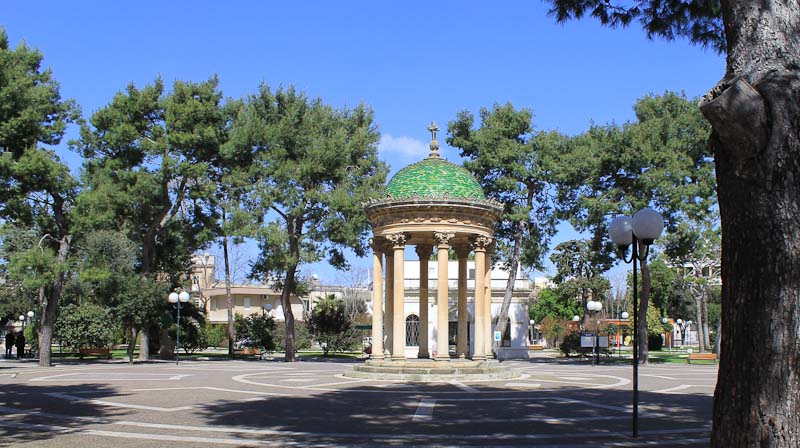 For a refreshing break in the shade go to Villa Communale.

Look out for the workshops producing and selling cartapesta. For more than 200 years Lecce has been famous for these handcrafted papier-mâché figures, which were originally commissioned by the church. Today you can find souvenir masks and models of both saints and sinners in the numerous, small artisan shops in between the architectural marvels of the old city. And there’s a cartapesta museum to visit, if you’ve got time to learn more about the craft. Other popular souvenirs include leather bags and jackets, ceramics and street art. 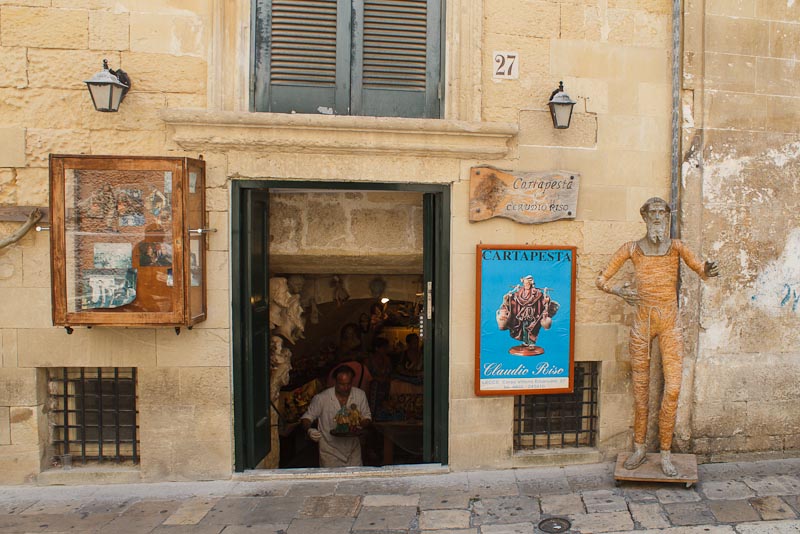 Other attractions near Lecce

Leuca on the tip of Italy’s heel 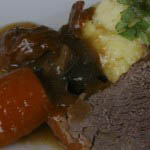 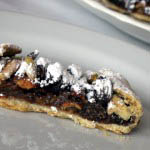