The opera composer Gioachino Rossini was born in Le Marche 220 years ago. His genius still resounds all over as one of the main attractions of Pesaro.

There’s something slightly intimidating about standing beneath the windows of Gioachino Rossini childhood home in Pesaro. Behind the grey stones and wooden turquoise shutters, the composer was born in 1792 as the son of a horn player and a singer. When he was 18 his first opera was produced in Venice. At 20 he achieved international fame. And by the age of 24 his career culminated with The Barber of Seville – an opera composed in only 12 days. 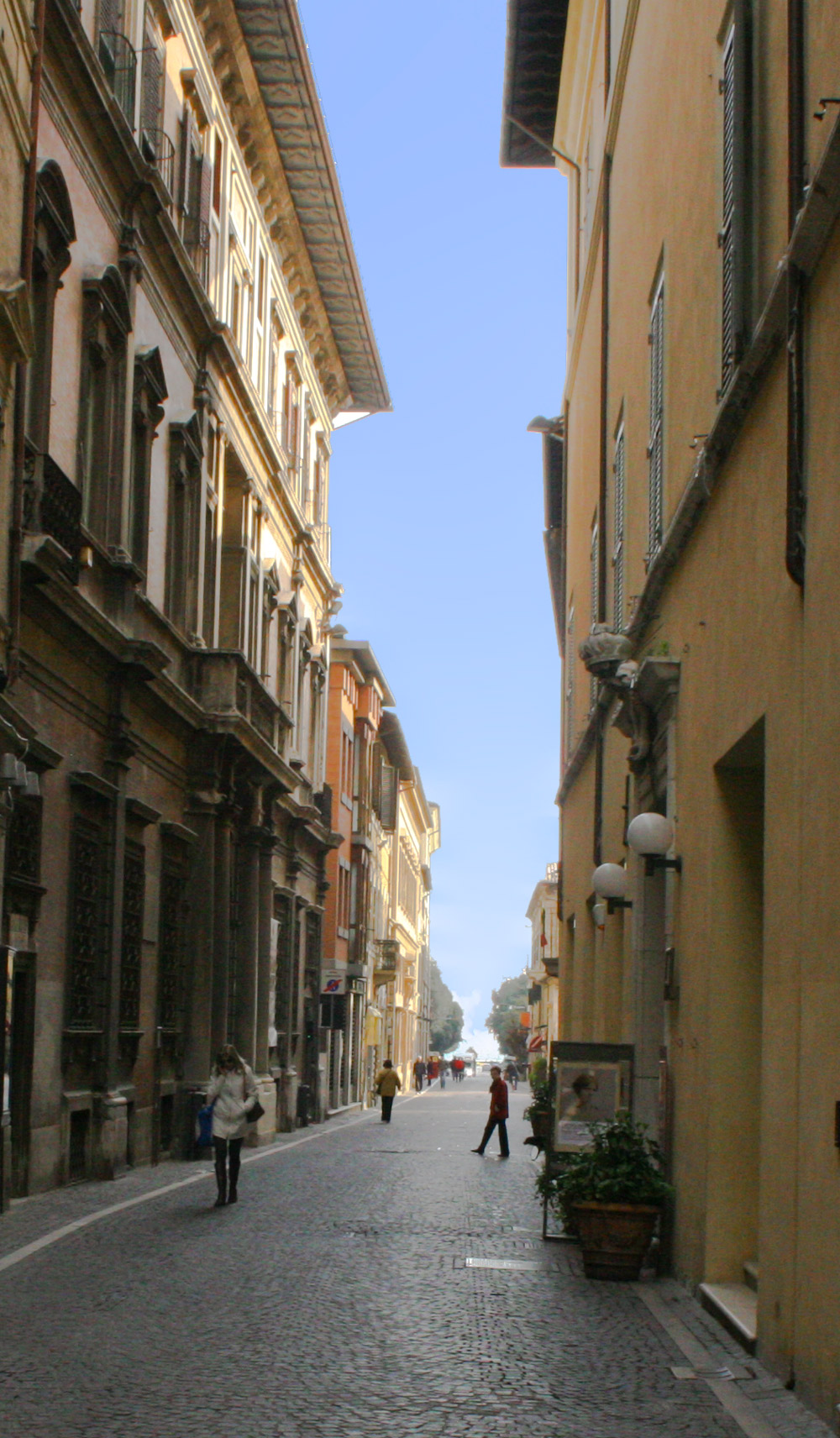 The street in which Rossini was grew up.

Beginning of a Golden Era

That marked the beginning of a golden age for Italian opera. Up through the 17th and 18th century musical recitations had become increasingly popular all over Italy, and they ended up singing entire dramas from beginning to end. People treated the theater in much the same way as we treat a television in the family living room. It was a popular distraction and entertainment that could make them weep and shout, unless they were busy doing other things like eating, drinking, gambling, fighting or making love. 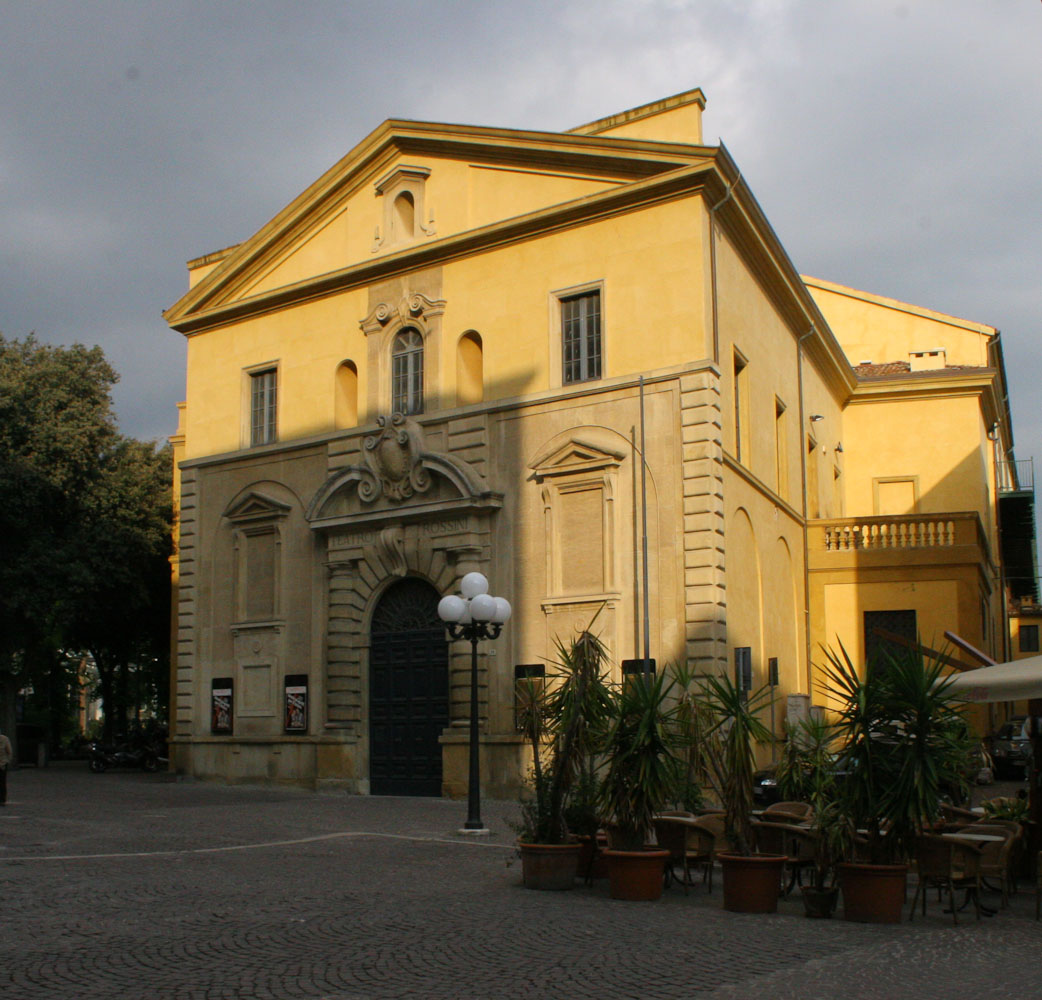 The theater in Pesaro is named after Rossini. As is a number of shops, restaurants and gelaterie.

In these settings, Rossini introduced operatic sitcoms with common people in everyday situations. And the audiences loved it. Rossini acquired rock star status and when he died at a ripe old age, he had accumulated a private fortune of 2.5 million francs. Most of the estate was left to the Commune of Pesaro and used to establish a music conservatory and a foundation that’s still active.

Which explains the existence of a Rossini house museum, the annual Rossini Festival and the promotion of Pesaro as Citta della Musica.

Tomato’s ball or the artificial sun of Pesaro

Holidaying at the Adriatic Riviera