I hadn’t heard of Camerino in Marche, before we happened to stop by. It turned out to be a cute hill town with a Ducal Palace, breathtaking views of the Sibillini Mountains and a large university.


Standing on the balcony of the Ducal Palace in Camerino enjoying the breathtaking view of the Sibillini Mountains, there is little to indicate that this hill town on the eastern border of Le Marche near Macerata played a prominent role in the conquests, plots and conspiracies that stained the Renaissance. 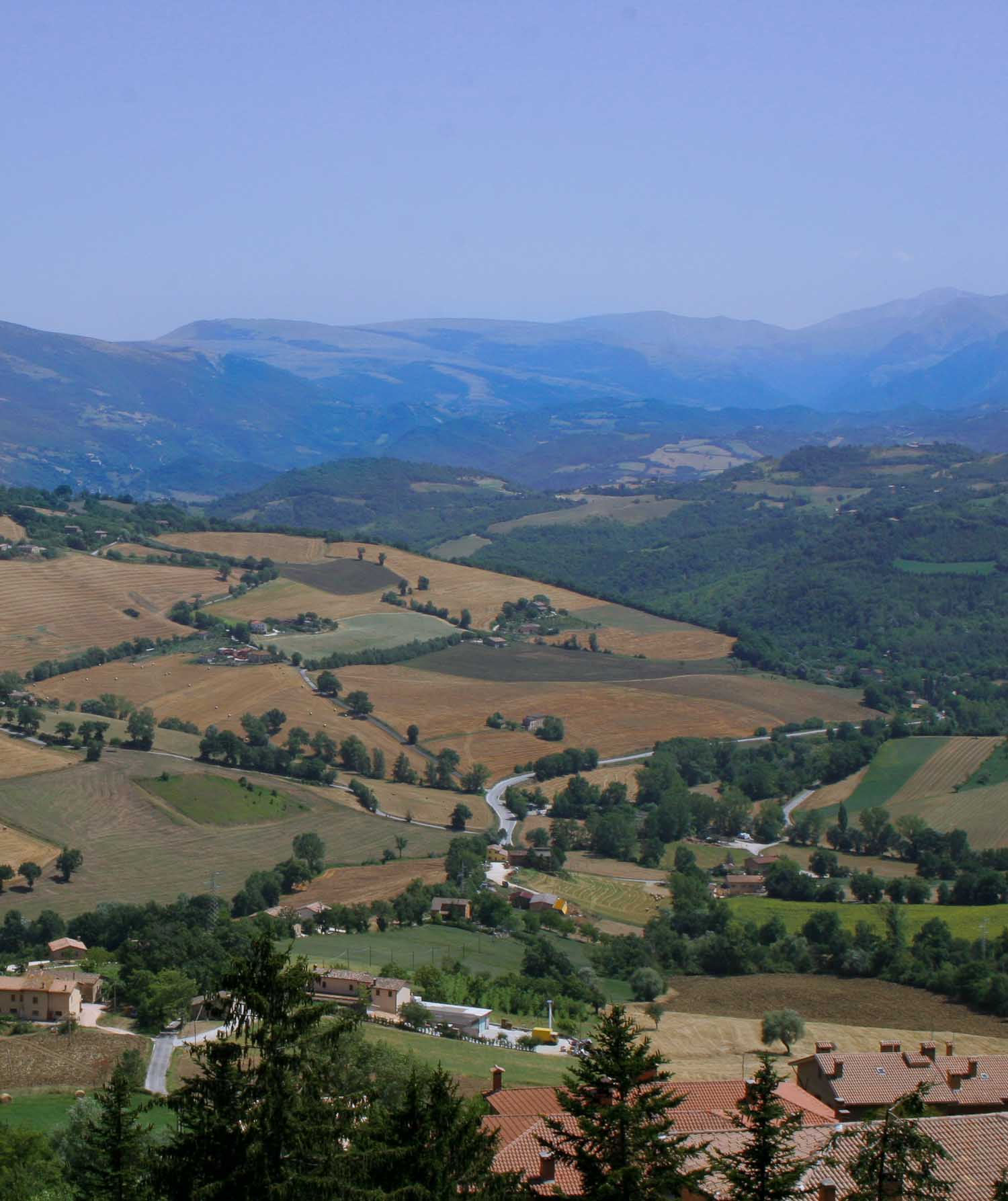 View of the Sibellini mountains

From the 14th to the 16th century Camerino flourished and became a bustling centre of trade under the auspices of the powerful Da Varano family that seemed to be related to all the great noble families of Italy. Their court drew artists and scholars from all over the country. During their reign Camerino’s university was founded, and they built the sumptuous Ducal Palace and a 12 km-long wall to defend the city.

The defense could not hold out against the troops of the notorious Cesare Borgia. Through the late 15th century this spoiled, scheming, ruthless and murderous papal offspring, who had renounced the priesthood in favour of a military career, successfully subdued local despots in Romagna and proceeded to carve out a principality for himself in the territories owing allegiance to the pope.

In 1502 Camerino was conquered along with nearby Urbino, and Cesare Borgia cut off the head of the Da Varano family including three male heirs to the fiefdom. The conquests compromised Cesare Borgia’s popularity in the region, but with the help of the French King he managed to fight back local uprising and conspiracy.

Cesare Borgia even had time to erect a castle in Camerino to ward off attacks from the south-west. The Rocca del Borgia is a massive construction with cylindrical towers and through the ages it has served as treasury concealing the shrine of Loreto from looting Saracen pirates, as Nazi headquarters and hospital before its present reincarnation as restaurant.

All the castles, armies and mercenaries in central Italy could not, however, protect Cesare Borgia from the hazards of ill health. In 1503 both he and his father the pope were seized with fever. The pope died and Cesare’s dominion fell to pieces. 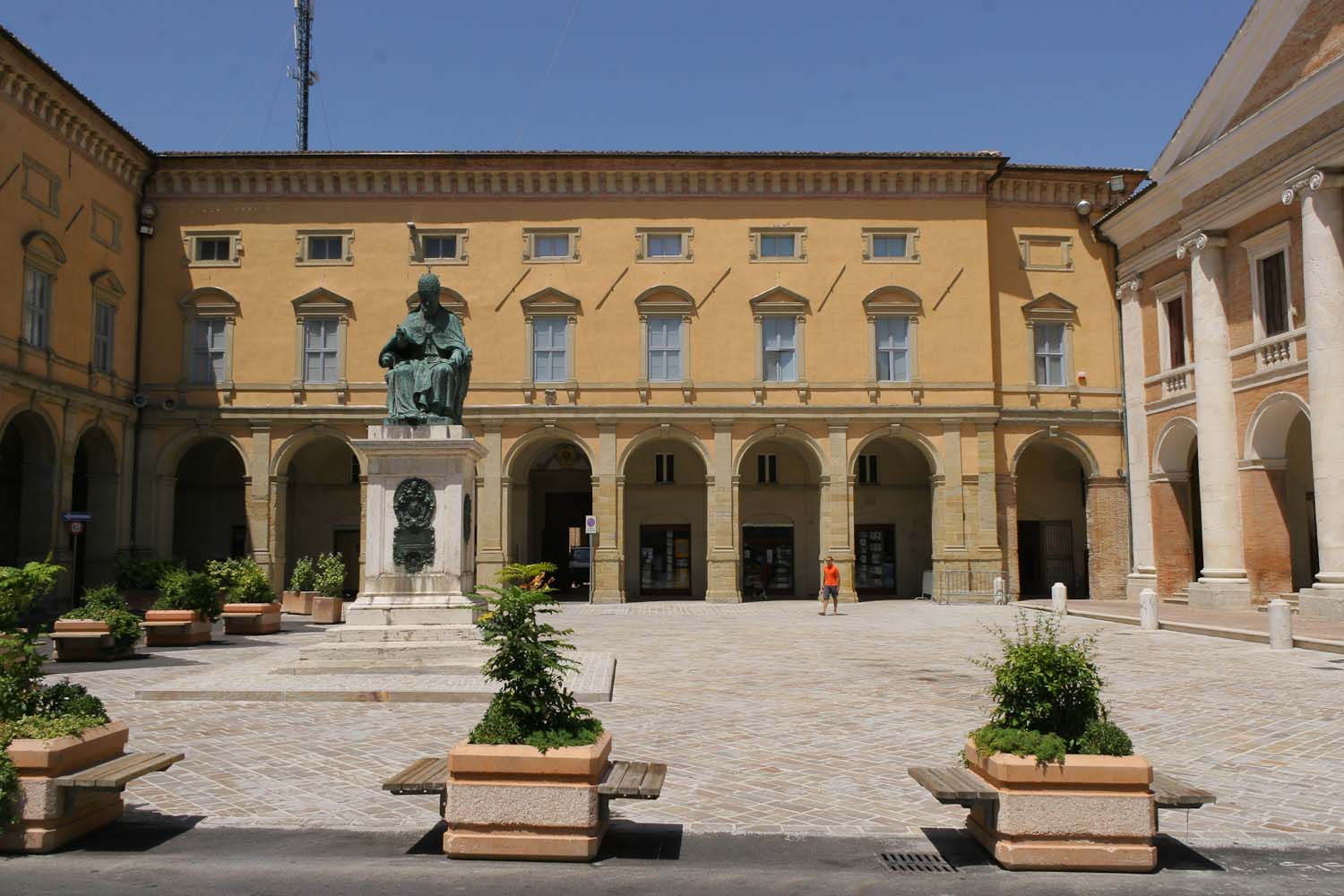 Piazza Cavour with the statue of Pope Sixtus V

In Camerino, a Da Varano descendant who had survived the massacre regained control of the city and acquired the title of duke. He constructed a passage between the Palazzo Ducale and Rocca del Borgia apart from the drawbridge that originally formed the only point of access. He armed the castle with 42 guns and lay down strict rules for defense, hygiene and public service that transformed the medieval city. For instance people were obliged to clean the cobbled stones in the street outside their houses every Saturday. Water supply was organized and sources had to be cleaned. Commercial stalls were referred to particular town squares. And the cattle market moved outside the city walls. With these measures Camerino prospered, grew and became one of four Civitates Maiores of Marche.

Today Camerino rests peacefully on a pillow of past glory. For a university town, it seems extraordinary small and quiet as we – with usual bad timing – struggle up steep and winding but still clean streets in the heat of the midday sun. At the top of the hill we find some shade from the buildings surrounding Piazza Cavour, where a statue of Pope Sixtus V presides along with some foreign students. They may be plotting to attend summer courses at the University, but apart from that there are no conspiracies or warlords in sight. Even the portico, balcony, loggias and frescoed halls of the Ducal Palace breathe tranquility and beautiful vistas.

Last edited in December 2016 with the addition of new photos and various layout adjustments. 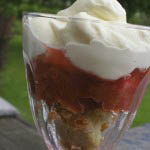 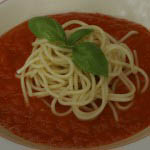