The Arch of Trajan

A Gateway to Benevento

The ancient Arch of Trajan seems slightly misplaced surrounded by modern roads and housing, but 2000 years ago it marked a triumph and brought prosperity to Benevento.


When the ancient Romans built their empire they made roads to facilitate a speedy transmission of supplies and soldiers in case of political unrest. One of the earliest and most strategically important roads was Via Appia connecting Rome via Taranto with Brindisi. The Appian Way follows an almost straight south-eastern line making a slim crossing over the Apennines mountain range with a short extension to the place that subsequently became Benevento.

The route of the Appian Way included a number of demanding passages, so in 114 AD the benevolent Emperor Trajan decided to construct a new road at his own expense. By crossing the Italian peninsula from Benevento to Bari most of the serious hills could be avoided. This made the new Via Traiana a good day shorter than Via Appia.

To mark the beginning of this awesome new road, Trajan erected a triumphal arch in Benevento that had become a prosperous city thanks to the massive investment in modern infrastructure. 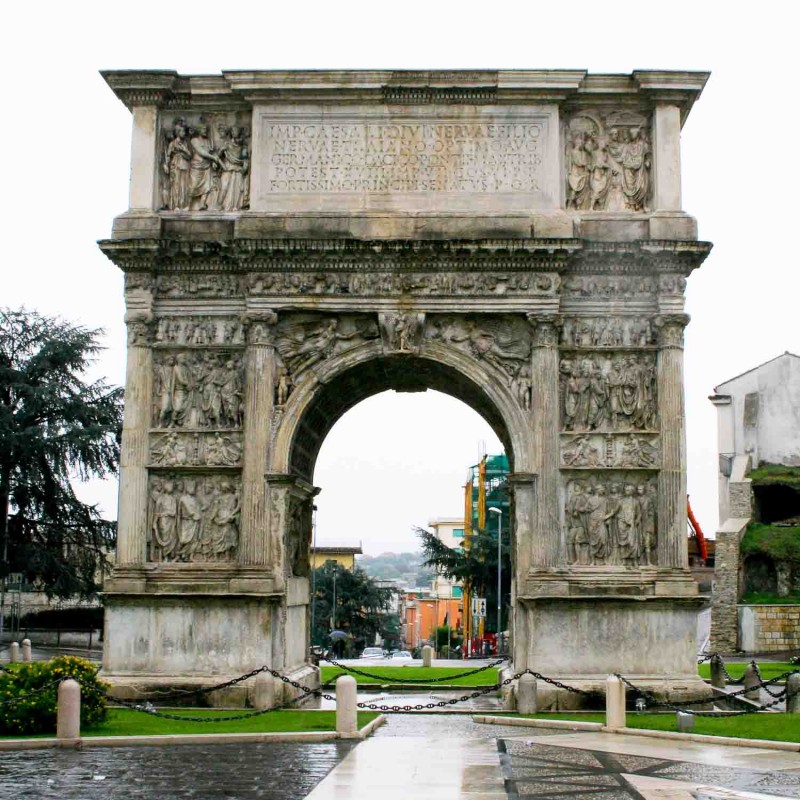 The monumental gateway which wasn’t an entrance as much as a passageway stood out as a symbol of power intended to elevate the image of the emperor above the ordinary world and remind the local people of their benefactor.

Glory and the Children of the Empire

Reliefs on the Arch of Trajan in Benevento tell tales of glory and ordinary practices at the time. There are panels demonstrating the rewards that came from conquering new land such as improved supply routes and land for veterans. There are military victories, where gods and the four seasons line up to support the emperor. And there is a frieze encircling the entire arch with a triumphal procession of 107 people to commemorate a specific conquest.

The most extraordinary thing about the reliefs on the Arch of Trajan are the representations of small people. Children are shown in a variety of manners, but mostly to demonstrate the public alimenta welfare system that subsidized families in large cities for having children.

So today, the Arch of Trajan is both a gateway to Benevento and to a greater understanding of power politics and daily lives during the Roman Empire. 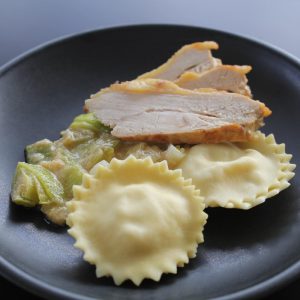 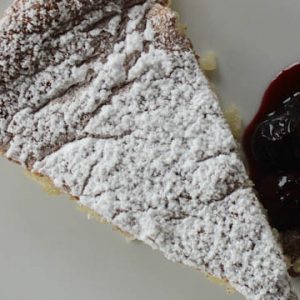