There is magic in the air of a nature reserve half way between Rome and Naples. Where the floating island in lake Posta Fibreno and other natural phenomena gives you cause for wonder.


It wasn’t exactly easy to find Lake Posta Fibreno on the slopes of the Apennine mountain range near Isola dei Liri, Venafro and Cassino. The country road along the north side of the lake goes from nowhere in particular to another sparsely inhabited mountain town, and there are no road signs to indicate directions. But after a couple of wrong turns, we passed a restored water mill and there behind a garden fence and a weeping willow tree was a lake of shallow, bluish green water.

Lake Posta Fibreno is located exactly halfway between Rome and Naples, and it used to be a stage station where mail horses were changed. Today it is mainly a centre of recreation for birdwatchers, anglers and scuba divers.

The karstic lake has a constant temperature of 10-12 C / 50 F and a rich ecosystem with many species of aquatic birds and numerous fish including the Carpione del Fibreno, which is only found in these waters. Scuba divers talk about a magic underwater world with outstanding visibility. And even from the shore you can see the wonderful waterscape of mossy mounds and a quivering vegetation of algae and vascular plants in various shades of green. 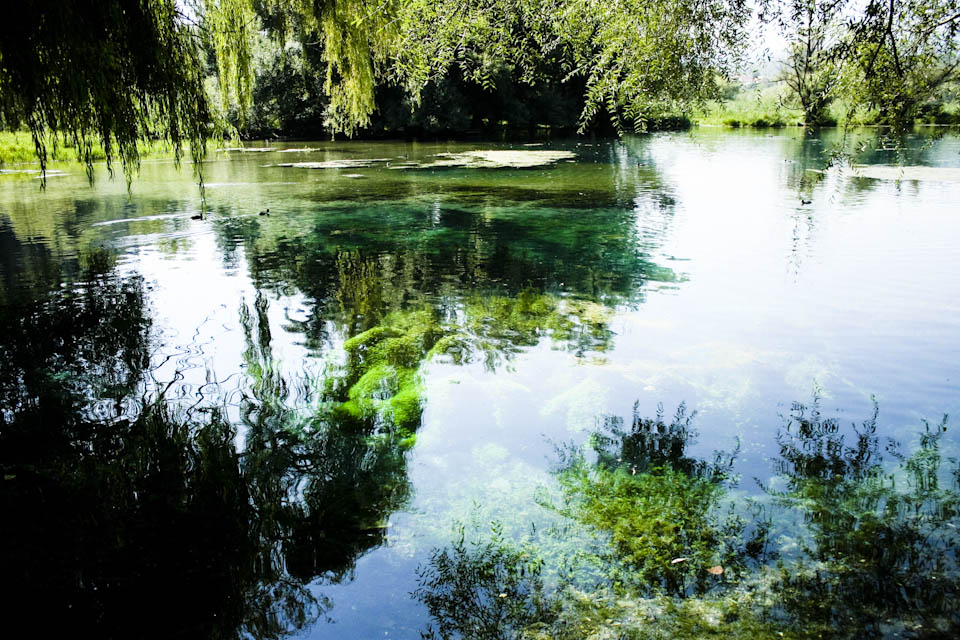 It is possible to rent a pedal boat to navigate the tranquil waters or make a boating excursion in one of the flat-bottomed local ‘nane’ boats. We stayed ashore and listened for the wind in the willows, but no sounds could be discerned.

Maybe the lack of wind explains why we did not witness the main attraction of Posta Fibreno. Lake Posta Fibreno is one of the only places in Europe, where you can see a floating, green island that moves from side to side in a gentle breeze. The ‘Rota’ is formed by rhizomes, peat and roots and it has been known for hundreds of years, as the phenomenon was recorded by Pliny in his ‘Naturalis Historia’. Still it is something magnificent to discover. 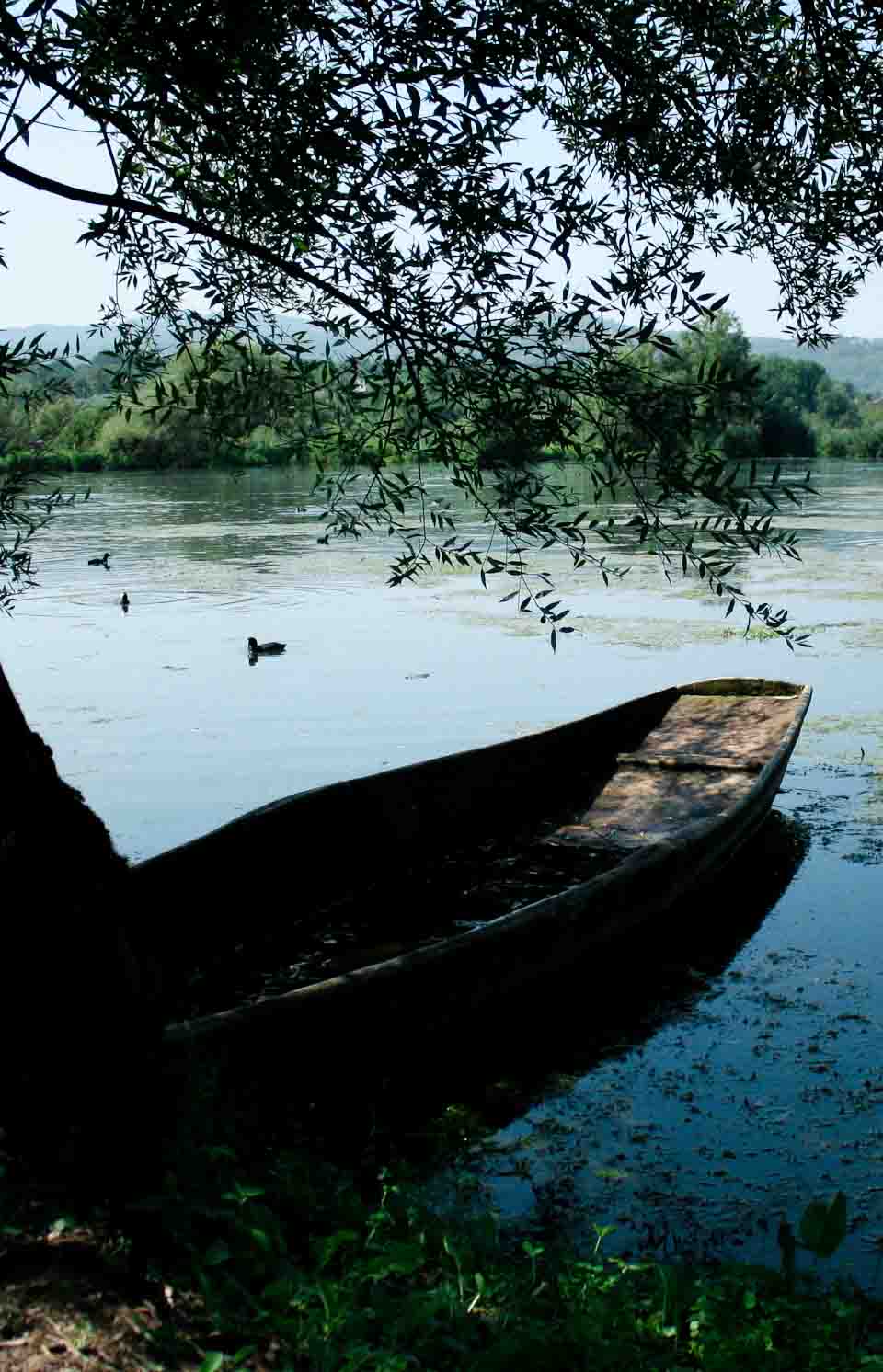 One of the flat bottomed boats used on the lake.

Other things to see near the magic lake Posta Fibreno

Things you must do in Sperlonga

A town with two waterfalls

Maps were disabled by the visitor on this site. Click to open the map in a new window.
11 replies

Pickled beets with aniseed and cinnamon

Pork tenderloin in smoked tea and herbs
Scroll to top