10 facts about the Trevi Fountain in Rome

Time to brush up on a few facts about the Trevi Fountain in Rome. One of the city’s largest and most spectacular ornaments.

The name ‘Trevi’ means ‘three-ways’ and is said to refer to the junction of three roads on Piazza dei Cruciferi. There was also a famous Goddess named Trivia. She protected the streets of Rome and had three heads so she could see everything going on around her.  She would always stand on the corners where three streets met.

In the Middle Ages public water fountains were purely functional. They supplied fresh drinking water from natural springs to the people in Rome, who would bring buckets to the fountains, and collect water to take home. The first Trevi Fountain was designed by Leon Battista Alberti in 1453 at the terminal of the old Aqua Virgo aqueduct. For more than a century this Trevi fountain offered the only supply of pure water in Rome.

3. The Trevi Fountain was not designed by Bernini

The celebrated architect Bernini, who designed 5 spectacular fountains in Rome like the central fountain on Piazza Navona, did not design the present Trevi Fountain. But he did contribute to the process. In 1629 Bernini was commissioned to build a new Trevi Fountain. He pulled down the old fountain and moved the outlet of the aqueduct to its present position. Bernini was allowed to use stone from the tomb of Cecilia Metella on the Appian Way for the fountain, but this caused a public outcry and delayed the project. Bernini left the fountain as a semicircular basin without decorations.

4. Designer with flair for theatrics

The Trevi Fountain was designed by a poet and philosopher called Nicola Salvi. He had no architectural experience, apart from having previously designed a set-piece for a firework display in Piazza di Spagna. Salvi set to work in 1732 and he wanted to create a great waterfall that should spring from the façade of a palazzo. Both Salvi and the sculptor who carved the figures died before the fountain was completed and inaugurated in May 1762.

5. The sea god is not Neptune

The centre piece in the Trevi Fountain is the Greek sea God Oceanus. Unlike Neptune who would have a trifork and a dolphin, Oceanus is accompanied by sea-horses and Tritons who are half men and half mermen. Salvi used the symbolism to visualize an essay on water. The triton on the left who is having trouble with a restless horse represents rough seas. The triton leading a calm steed is the ocean in tranquility. Agrippa to the left is abundance with a toppled vase as the source of water, while Virgo to the right symbolizes health and water as nourishment. 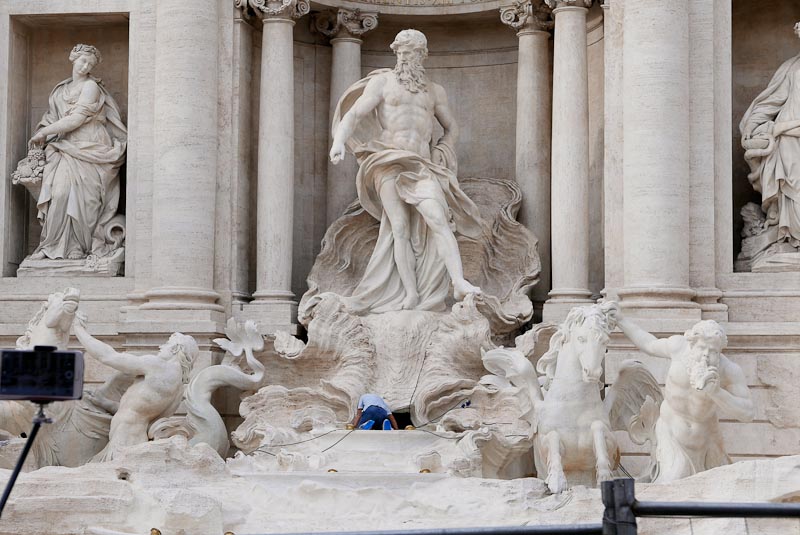 In 2015 the Trevi Fountain was undergoing restoration, but the fountain is now back in operation.

6. There is magic in the water

At some point in the late 19th century, people started to believe that a sip of water from the Trevi Fountain would ensure a return to Rome. No one should attempt drinking the water in the fountain today, but there is a supply of aqua potabile in the right hand corner of the fountain, where you can fill you water bottle.

7. A coin to appease the Gods (and the builders)

The sip of water is accompanied by a coin thrown into the fountain to ensure not just a speedy but a safe return to Rome. This rite has been traced back to the Ancient Romans, who sacrificed a coin in lakes and rivers to placate the Gods into helping them back home safely. Others claim the tradition sprung from an early attempt at using crowd funding to cover maintenance costs.

According to Wikipedia an estimated 3 000 Euros are thrown into the Trevi Fountain each day. The coins are collected every night and given to charity, an Italian organization known as Caritas. They use it on a supermarket programme giving rechargeable cards to Rome’s needy to help them get groceries.

9. The Trevi Fountain in poetry and film

Nathaniel Hawthorne wrote The Marble Faun about the Trevi Fountain. And the fountain plays a prominent role in films like ‘Thee Coins in the Fountain’, and ‘Roman Holiday’, starring Audrey Hepburn and Gregory Peck. The best know Trevi Fountain scene is probably from ‘La Dolce Vita’ with Anita Ekberg and Marcello Mastroianni. In fact, the fountain was turned off and draped in black crepe to honor actor Marcello Mastroianni after his death in 1996.

10. The Trevi Fountain has reopened after a €2m restoration

From June 2014 to November 2015 visitors found the Trevi Fountain drained and sealed off with fencing. Now it has reopened after a €2m restoration and the attraction is greater than ever. 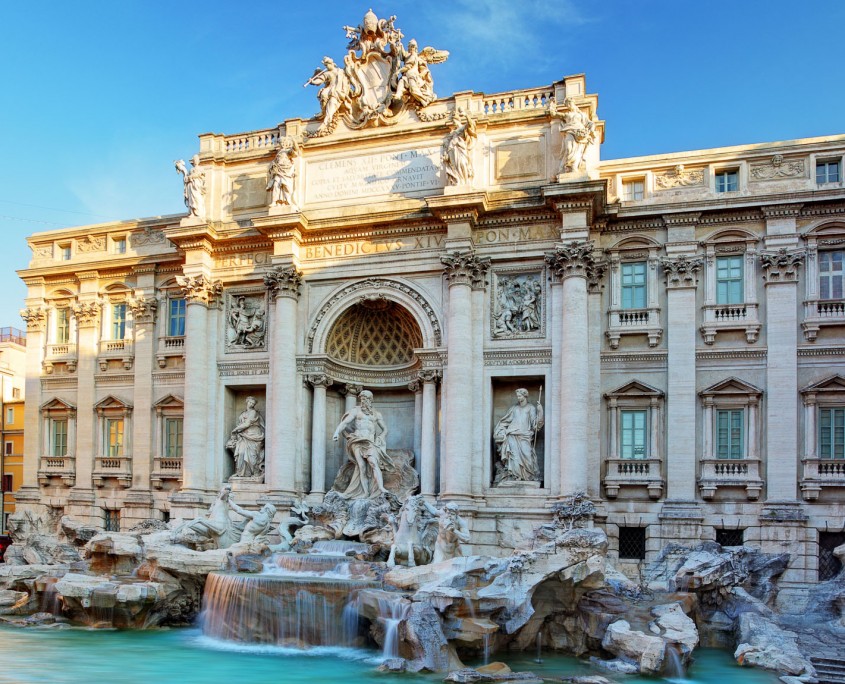 Beet salad with dill and lemon 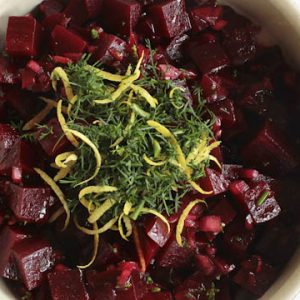 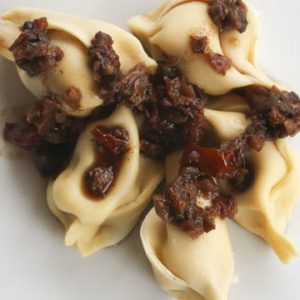