Who was Saint Joseph of Copertino?

Saint Joseph of Copertino welcomes visitors to this small Puglian town with open arms. But who was the saint with outspread arms and an inclination to fly?

It is not my first visit to Copertino. A typical Puglian town near Lecce and Nardó famed for being home to the popular Negroamaro rock group and the infamous school bomber arrested in May 2012, but this time I have come to check out an older inhabitant, who happens to be the patron saint of air travelers, pilots, astronauts, people with a mental handicap, test takers, and poor students. Quite a list of protectorates, he has got, so you would think travelers and pilgrims would come queuing. 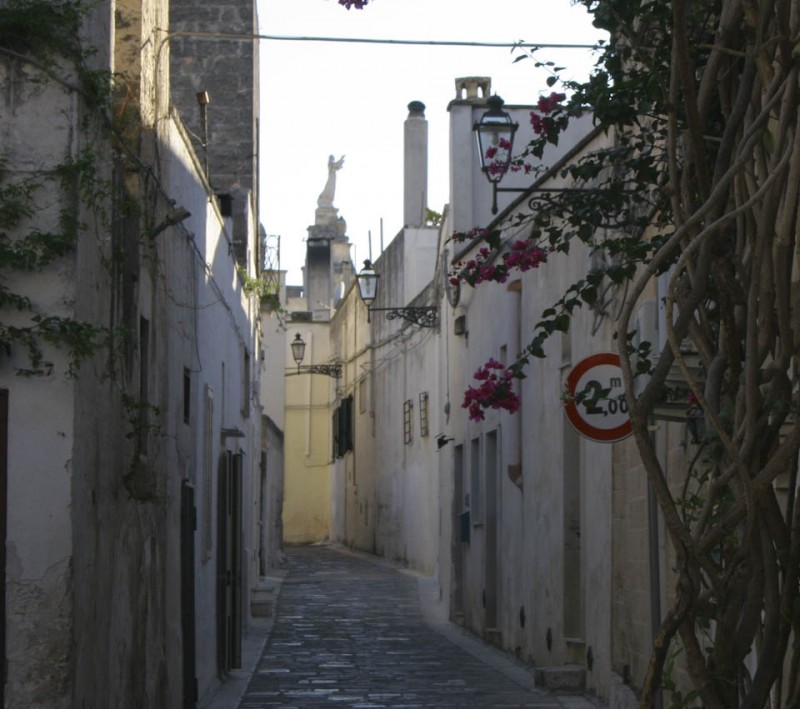 One of the small streets leading down to Saint Joseph’s place of birth.

The Guiding Signs of a Quiet Town

They do not. In fact, Copertino seems like a quiet little town in the late hours of the afternoon, when the summer heat has become tolerable again after the midday scorch. Still there are signs (of the brown tangible kind) indicating where to look for the history of miracles.

The young Joseph or Giuseppe, as he is called in Italy, was born in a one-room house in 1603, where he grew up as a slow, hot tempered and simple-minded child. His deficiencies made him a bit of a nuisance to his family, who treated him harshly, and to the Franciscans and the Capuchins, who refused to make a monk out of him. At the end, however, the Franciscan monastery accepted him as a servant and gradually he rose to priesthood.

In the meantime, Joseph had started to mass-produce miracles, and he eventually became so popular that his location had to remain hidden like a modern pop star.

Among the miracles was his ability to levitate and fly. Devout prayers would literally lift Saint Joseph off and in Copertino alone there are more than 70 flights on record that have been testified by eye-witnesses.

“Stupendous likewise was the ‘ratto’ (flight or rapture) which he exhibited on a night of Holy Thursday. . . . He suddenly flew towards the altar in a straight line, leaving untouched all the ornaments of that structure; and after some time, being called back by his superior, returned flying to the spot whence he had set out.”

“He flew similarly upon an olive tree . . . and there remained in kneeling posture for the space of half an hour. A marvellous thing it was to see the branch which sustained him swaying lightly, as though a bird had alighted upon it.” 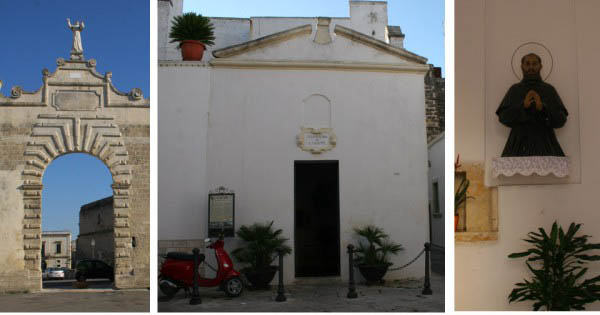 One of the old town gates in Copertino, Saint Joseph’s childhood home, and the tiny altar that has been fitted into the one-room house.

There are no longer monks perched on olive branches in Copertino, and Saint Joseph’s birth home is remarkably minimalistic and modest with some wooden chairs, a statue, a naive painting and a bunch of green potted plants and plastic flowers. You have to know the story to appreciate the special atmosphere of the place.

Still, I enjoyed sitting in the church opposite his parental home thinking of how St. Joseph had allegedly made the wife of the Spanish Ambassador at the Vatican faint, when he flew up over the heads of the congregation to embrace the feet of a statue of Christ, and hovered there for a while before descending with his terrifying scream.

Not to mention the most remarkable flight which took place in a convent in Fossombrone, Marche, where Saint Joseph gyrated about the chapel and made the whole place tremble like an earthquake. Here he also  cast a young sheep into the air, and took flight after it to the height of the trees, where he “remained in kneeling posture, ecstatic and with extended arms, for more than two hours, to the extraordinary marvel of the clergy who witnessed this.”

Some People Just Know How to Fly

Saint Joseph of Copertino performed a variety of other miracles. He multiplied bread and wine, calmed a tempest, drove out devils, caused the lame to walk and the blind to see – all of which are duly attested by eye-witnesses on oath. He detected persons of impure life by their smell, and sinners were revealed to his eyes with their faces coloured black.

Saint Joseph died in Osimo in Marche at the age of 60. The backward medieval boy had sure come a long way from his humble Puglian beginning.

I leave Copertino, certain in the belief that than some people just know how to fly. 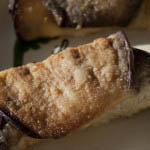 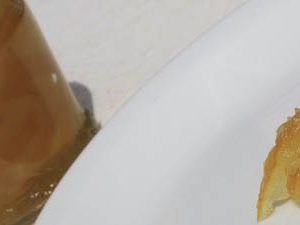