Derelict medieval landmarks can be seen all along the south Italian coast.

One of the characteristic sights of summer on the Italian coast are solitary watchtowers silhouetted against the sky on promontories overlooking the sea. For centuries these buildings formed a first bastion in a local defence system designed to protect civilians from looting Saracens who raided the Mediterranean for riches and galley slaves.

Most of the watch towers in Italy were constructed during the 15th and 16th centuries with a square, flat-roofed tower on top of a pyramidal base. A single doorway placed about 5 m above ground level makes it virtually impossible for attackers to enter, as the rope or movable ladder providing access could easily be pulled up into the building after use. In time wooden staircases replaced the ladders, but these too could easily be destroyed in case of an attack.

Though generally derelict, the towers still dot the coast like pearls on a string. On Salento alone more than 80 tower ruins landmark the seaside for sailors and locals. Constructors placed the watch towers in positions where they could maintain visual or aural contact with the next tower and with the Norman castles and fortresses inland. If a lookout saw an enemy or unidentified ship approaching, he would light a fire on the flat roof of the tower to warn off neighbours and call assistance. Later on some of the towers were equipped with bells that could be struck with a hammer (martello) leading to the generic name martello towers.

Both light and sound filled the purpose, and today watchtowers in Italy serve as a decorative reminder that networking is not just a modern buzz word. 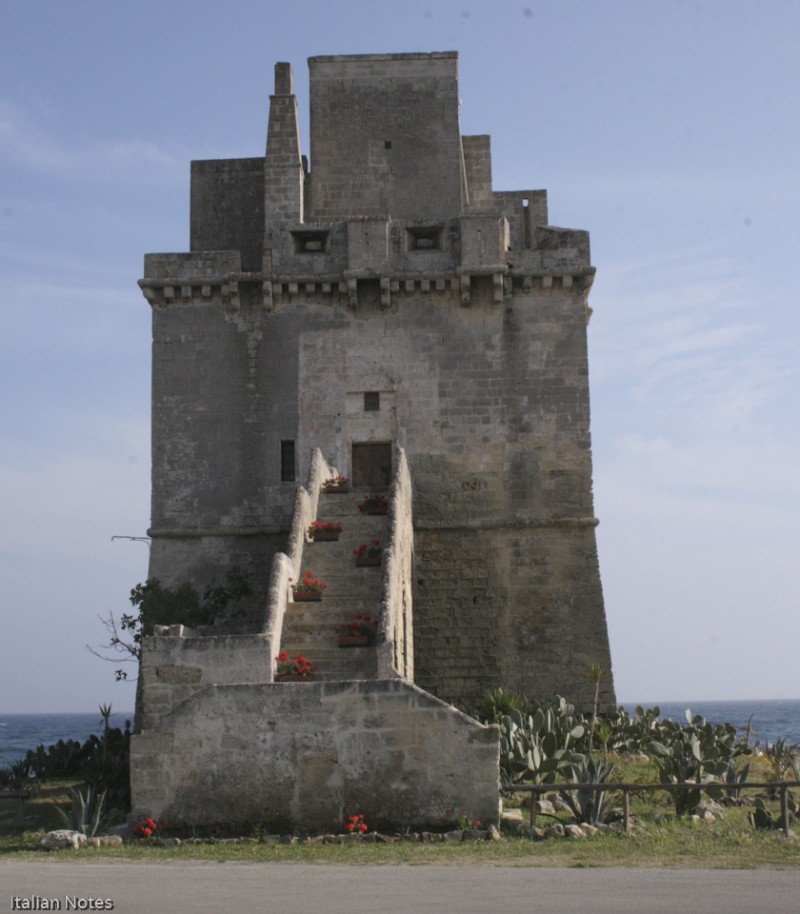 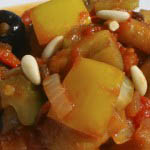 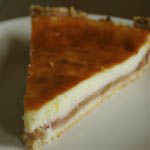