Ravenna in the rise and fall
of the Roman Empire

Long before anyone had ever heard of Venezia, people in nearby Ravenna paddled around among houses built on small islands in a marshy lagoon.

Today the sea has withdrawn and boats have been replaced by cars, scooters bicycles and designer shoes perfect for promenading along the prosperous shop-fronts in Ravenna’s central labyrinth of pedestrian streets. In between high-heels and handmade leather, you’ll see a pair of sensible sneakers. They are almost inevitably linked to tourists determined to visit all of Ravenna’s eight World Heritage Sites in one go.

A point of departure

But before giving in to the study of early Christian mosaics like the Arian Baptistry, I’d like to dwell on Ravenna’s role in the rise and decline of the Roman Empire.

It was in Ravenna Julius Caesar gathered his forces after having conquered Gaul and invaded Britain, and from this obscure place he crossed the Rubicon, marched on Rome and became the unrivalled leader of the Roman world. 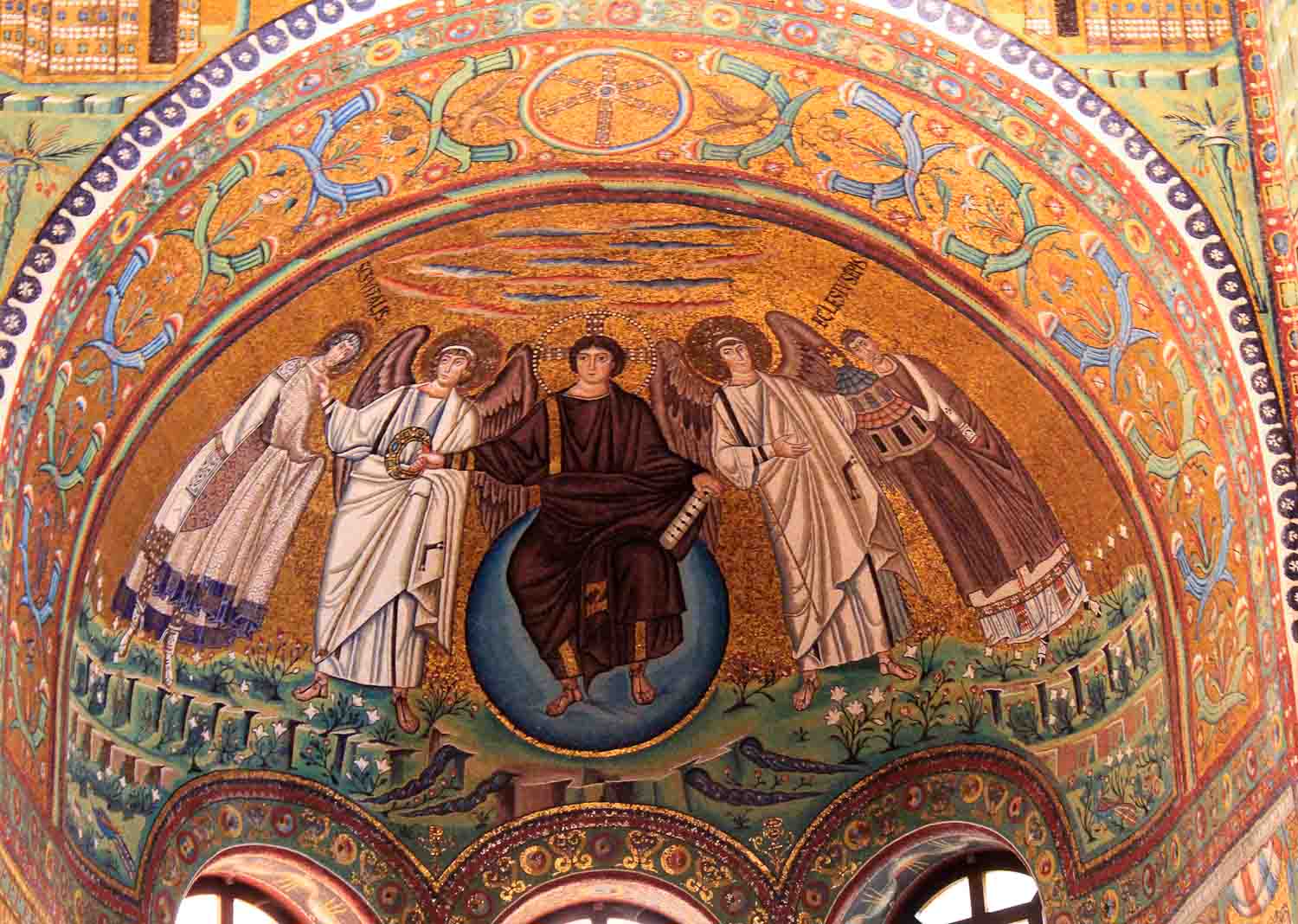 The return of an emperor

And it was to Ravenna one of the last Roman Emperors, Flavius Honorius, fled, when the Western Empire started to crumble. The town offered shelter in highly inaccessible swamps and marshes along with support from the imperial forces of the Eastern Roman Empire. In this way Ravenna enjoyed a peaceful period when early Christian art could flourish and prolonged imperial history in the West for another 70 years.

A happy coincidence for the world’s mosaics heritage and a great example of how history repeats itself – or at least returns to its point of origin. 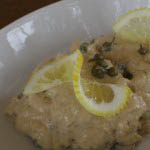 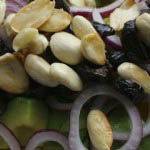