5 Things to Do in Ancona

For most tourists the regional capital of Marche serves as a place to kill time, while waiting for a ferry crossing to Greece or Turkey.

I don’t think, they know what they are missing, so here are 5 tips on things to do in Ancona. 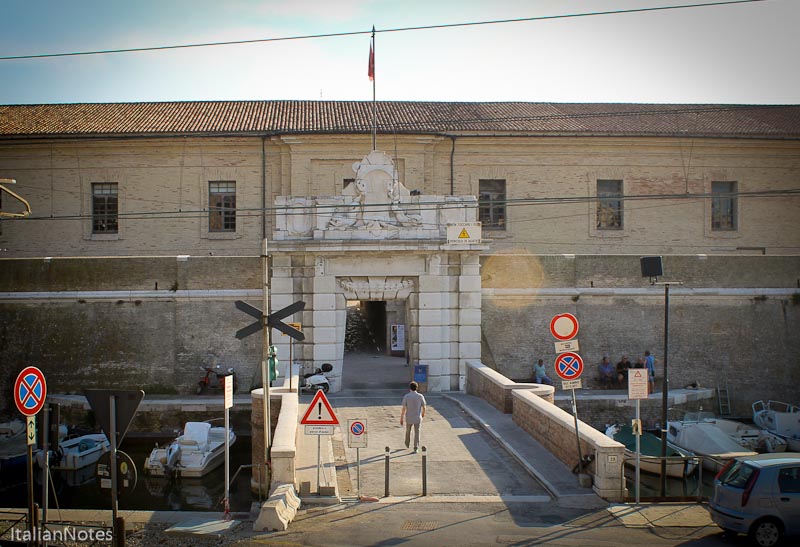 The entrance to the Lazzaretto of Ancona, also called the Mole Vanvitelliana.

1. Linger Around the Quarantine Island

On the way to and from the ferry, you have to pass a pentagonal building in the harbour. This was the first stop in Ancona for many sailors and immigrants, who were isolated on the artificial island, until they no longer presented a risk of contamination. There was no bridge connecting the island to the mainland originally, and the lazaretto served as an effective guard against leprosy, plague and other imported diseases.

Today the buildings house various public exhibitions. The courtyard itself merits a visit. And if you can block out the distractions of huge ferries, lorries and trains, it’s a beautiful place to stroll around and admire the work of the classic architect Luigi Vanvitelli, who also designed Reggia di Caserta. 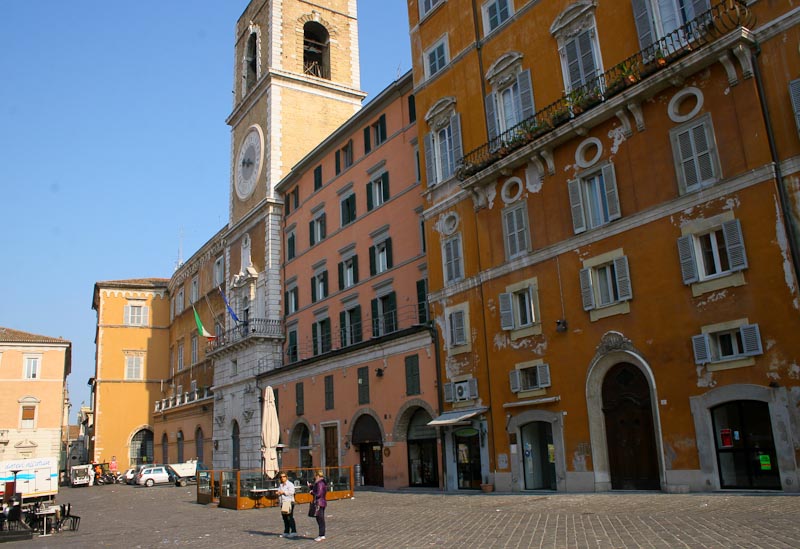 Piazza del Plebiscito in the daytime, before the restaurants take over.

There is almost always groups of loud tourists swinging a pint of lager at the café opposite the ferry terminal. But if you walk just a little bit further inland, you’ll discover one beautiful piazza after the other. The one that should not be missed is the elegant Piazza del Plebiscito presided over by a statue of Pope Clement VII. For this reason it is known locally as Piazza del Papa. Pope Clement VII is normally considered a vague Pope, who surrendered the splendours of renaissance Rome and spent some time as a prisoner in Castel Sant’Angelo, but in Ancona he is venerate for giving the city status as a free port and commissioning Vanvitelli to modernize the harbour.

In the daytime, Piazza del Plebiscito should be admired for the elegant buildings and for the titian painting in Chiesa di San Domenico. In the evening, outdoor restaurants take over the scene and serve pizza, pasta and drinks under a starry sky. 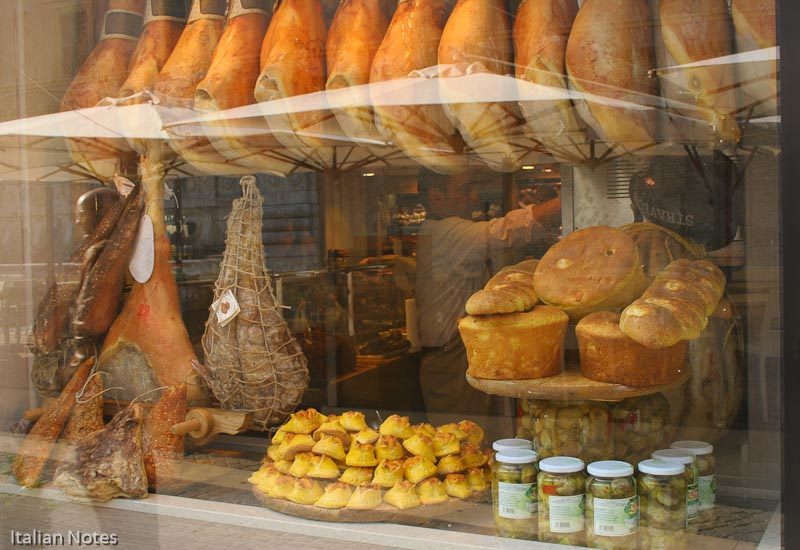 Ancona was severely damaged under World War I and World War II, and afterwards it has been hit by earthquake, so the historic town centre is fairly small. To protect what is left, cars have been more or less banned from the city centre. And the broad pedestrianised Corso Garibaldi and Corso Mazzini are perfect for shopping.

One of the things I always enjoy when visiting a new city is to go head hunting. All around Ancona jeering and grotesque faces and masks look down from the buildings. They are supposed to ward off evil spirits, and their expressions are phenomenal.

One of my all time favourites is the Fontana del Calamo with 13 fauns and/or satyrs spewing water at the passersby. 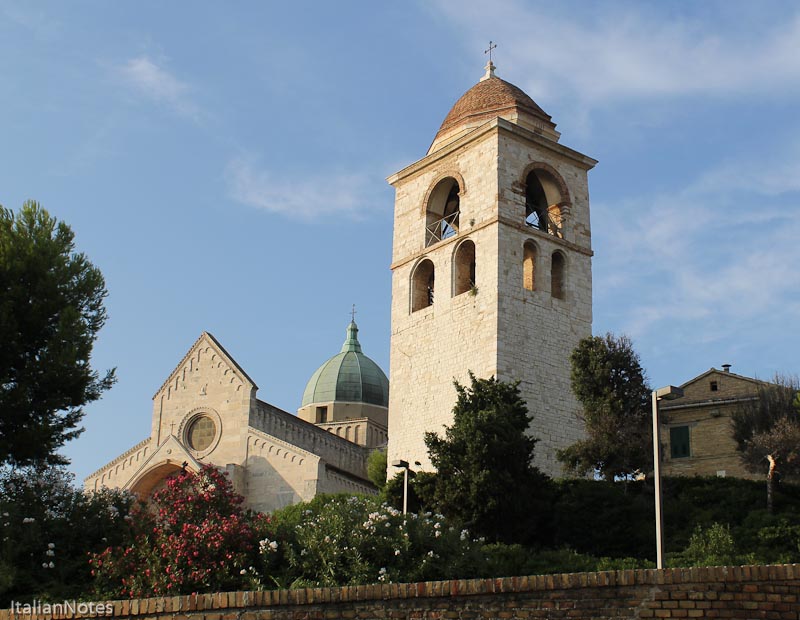 5. Climb the Hill to the Cathedral

The last thing on my top 5 of things to do in Ancona, is a visit to the cathedral. Cattedrale di San Ciriaco is located on top of a hill with sweeping views of the city and the port. It’s quite a long climb up, but you’ll pass several cafés, churches and historic buildings on the way.

At the end of the road, there is a small museum, the Romanesque cathedral and a pretty piazzale with a few benches, where you can sit and wonder why some travellers focus so hard on their destination, that they forget to look around a town like Ancona and enjoy the journey.

Restaurants in Rome: La Pentolaccia in via Flavia 38 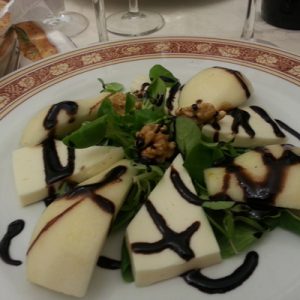 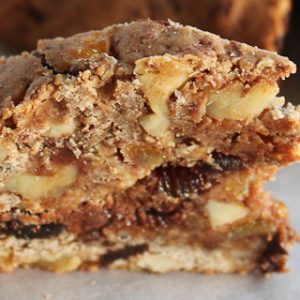