Acciaroli has all the attractions and charm a secluded, Italian seaside town can desire, along with an incredibly high life expectancy.


Squeezed in between the Tyrrhenian Sea and the Cilento mountains, 150 km south of Naples, you’ll find Acciaroli. A village with a total population of 1000 of which 300 are centenarians. There are people in Acciaroli who went to school under Mussolini and remember Hemingway sitting by the seaside, staring out over the ocean. 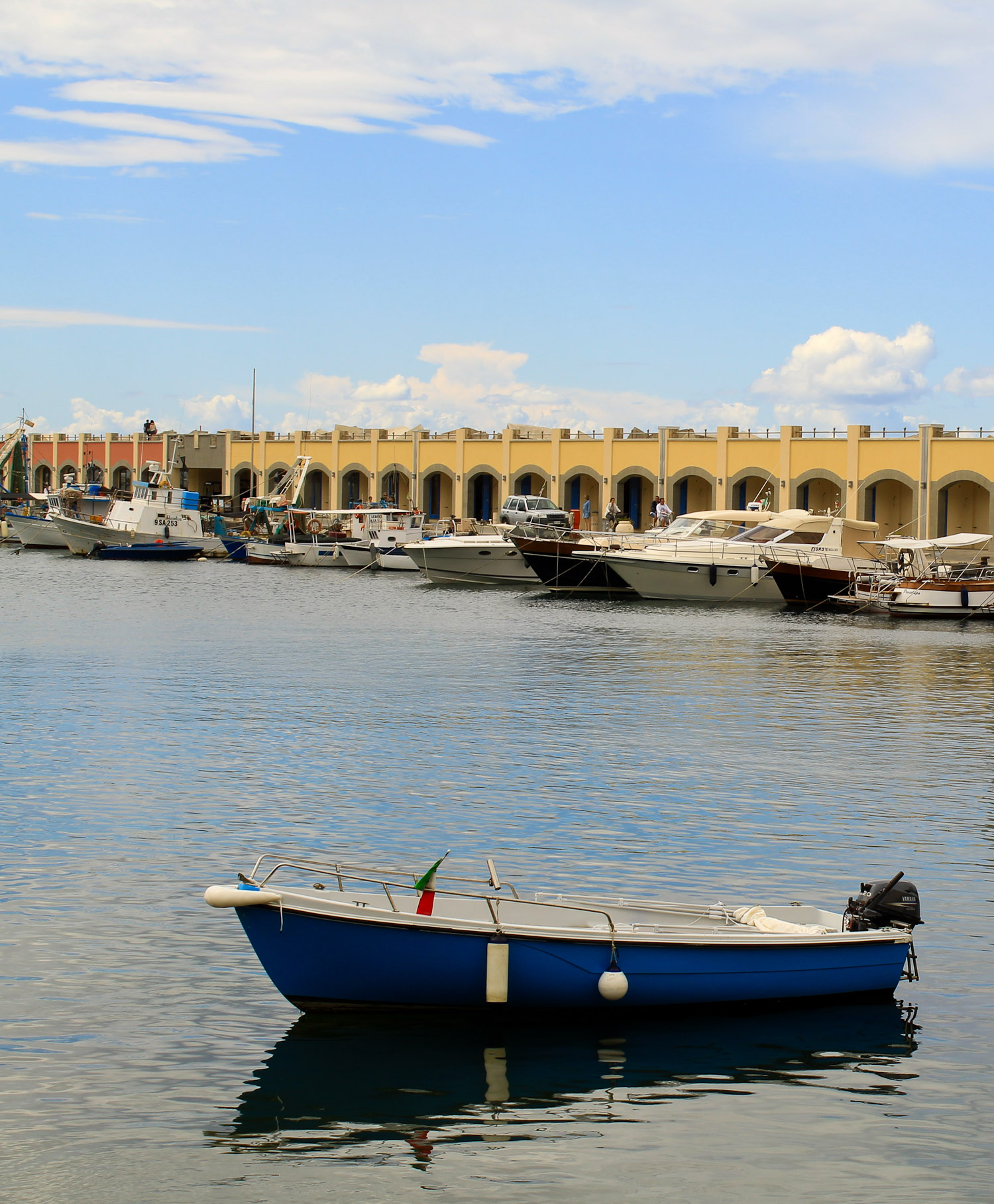 The small harbour, where some of the seniors still remember Hemingway sitting, lost in thought.

We arrived in Acciaroli in mid-July, in the early stages of the holiday season. The tiny town centre was already bustling with vacationers looking for swimwear, groceries and ice cream. There were tables in the streets selling homegrown produce. Groups of cyclists tried to squeeze through the crowds without getting off their bikes. On a rocky wave breaker behind the watchtower, 10-15 men were busy casting their spinning rods, small motor boats filled the harbour and on the beach sunbeds and umbrellas waited for the unusually windy and cloudy weather to pass. For two months a year, Acciaroli swells to epic proportions with the influx of Italian and international holiday-makers.

Still, I noticed the relative high, average age in Acciaroli right away. There were more furrowed faces, grey hair, rheumatic hands and slow, shuffling feet in Acciaroli than in other seaside towns, I have visited, yet no one knows exactly why. Some suggest the isolated location and lack of public transport force people to exercise more. Others point to the total absence of stress factors and a healthy Mediterranean diet based on rosemary and anchovies as the key to an (almost) eternal life, but so far no one has managed to solve the puzzle. 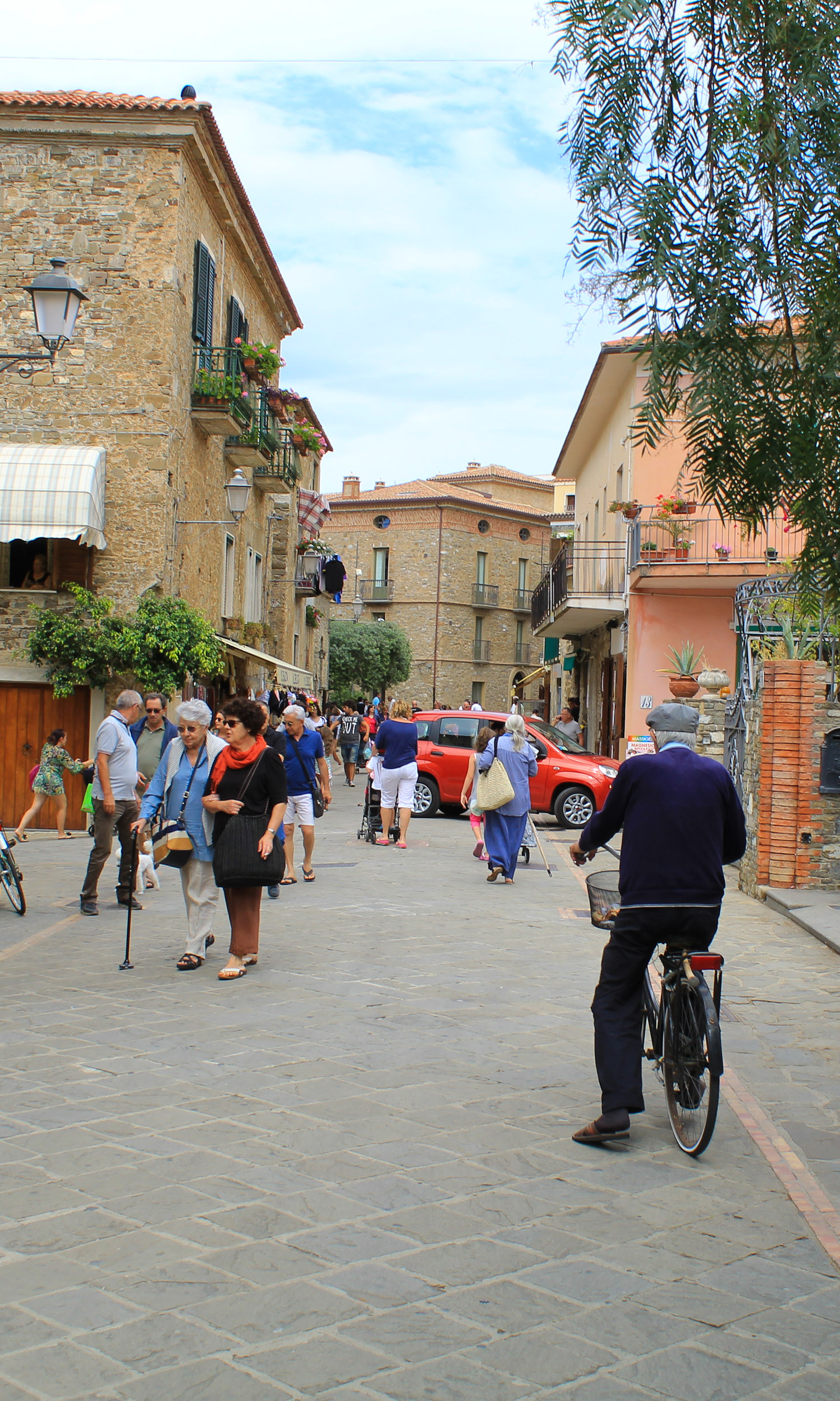 You don’t have to stay long in Acciaroli to notice the high proportion of elderly citizens in town.

Looking for the Fountain of Eternal Youth

The large group of centenarians in Acciaroli has induced a U.S.-Italian research team to launch a long-term study of the centenarians of Acciaroli. The scientists will analyze every aspect of the lives of this group collecting blood samples, tracking genealogy and monitoring exercise. They want to figure out why so many people from Acciaroli are living so long, and why the rates of heart disease and Alzheimer’s are much lower than for the general population. After all the old people in Acciaroli are far from ascetic. A lot of them are overweight, they smoke and drink wine, while holding on to the secret behind their longevity.

It is this secret, the scientists hope to unveil.

Maps were disabled by the visitor on this site. Click to open the map in a new window.
7 replies