In honour of the annual San Remo Festival here is my list of the best Italian pop songs that have made an impact abroad or at least in Denmark.

Even after 60 years, the annual San Remo Song Festival  is still immensely popular in Italy. In other parts of Europe we focus on the Eurovision Song Contest or other music styles, but even so Italian pop songs sneak into our consciousness. This may explain why I always get nostalgic when the old Italian pop songs are being played. Through the last 40 years of popular music or more, Italian songs – especially those launched at San Remo – have been translated and adopted by other countries. As a result most Danes grow up knowing the words to ‘Sara perché ti amo’, ‘Volare’ and ‘Belinda’ without realizing that the tunes are imported. I guess, the same goes for Elvis Presley’s version of ‘Surrender’.

So here is my list of Italian Heritage pop with YouTube links to videos in tacky taste and lousy recordings. I have tried to find the original versions of each song, with the exception of Jose Feliciano’s recording of ‘Che Sara’.  This song was originally performed by Ricchi e Poveri at the SanRemo Music Festival in 1971, but I did not want to include the same group twice..

If you want to hear more contemporary Italian pop music, try following Italiannotes Playlist on Spotify. It’s a playlist with more than 250 Italian songs, and it is constantly being updated.

This post was first published in February 2011. The latest update is from August 2019 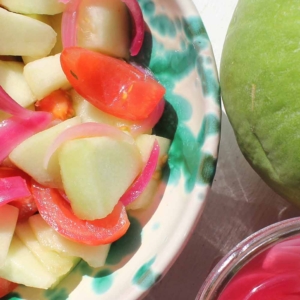 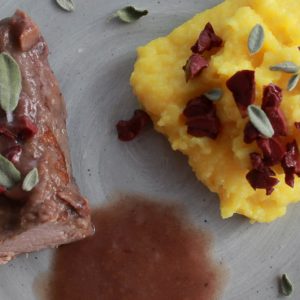 Lamb Tenderloin with Polenta and Taleggio
Scroll to top