I have only visited this town sporadically over the years, so I’m rather excited to see if you can figure out where it is.

Comment view will be delayed for 24 hours, so that the first correct answer won’t spoil the fun for other participants.

Among the correct answers a ‘winner’ will be selected. The ‘prize’ is a short presentation of you, your blog and twitter profile on this page and on Italian Notes’ Facebook.

And the winner is….
There were only four entries in this week’s blog quiz – along with some answers on Twitter and Facebook – which may mean that the quiz was either too difficult or that it has lost its lustre. Still, all answers pointed rightly to Como, north of Milan, and I really appreciated the response from Manu from Manu’s Menu, Jan Fusco from simonseeks, Cathy from italianrecollections and Linda from ciaochowlinda. Such great addition to my RSS Google reader.

The winner, who gets a more thorough presentation this time round, is Linda – a NYC trained journalist with a passion for food and travel. She has lived in Italy for a year, and her family background reads like the unification of Italy, which may explain her love for Italian art, music, food and landscapes. To share her interests, Linda publishes the ciaochowlinda blog, where the last entry describes a recent visit to the small island Isola Pescatore on Lago Maggiore along with a mouthwatering recipe for risotto con persico. Now I’m waiting impatiently for her liqueur-soaked lemon cake. You can also follow @CiaoChowLinda on Twitter. 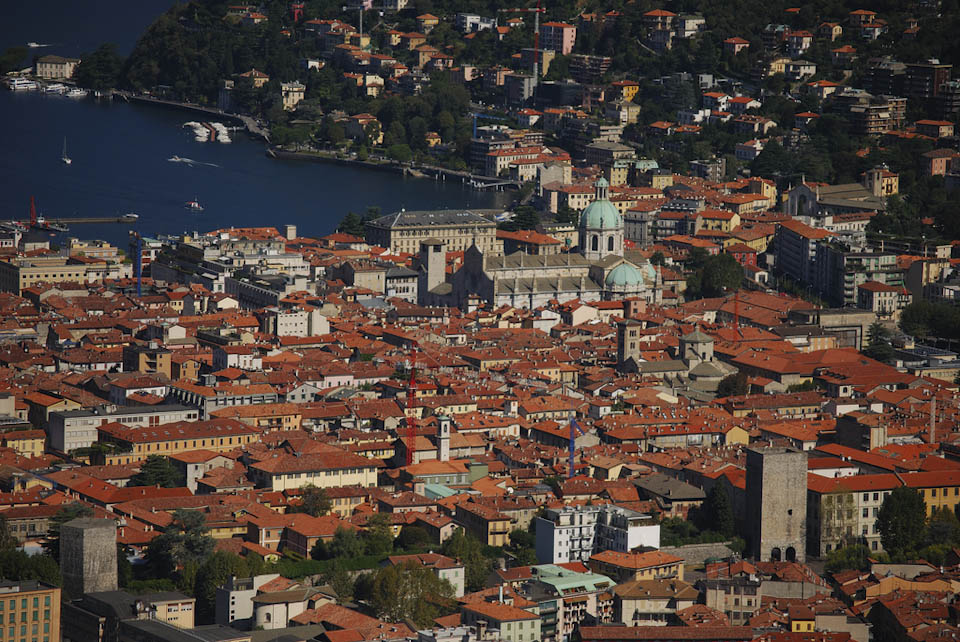 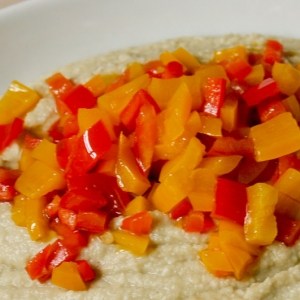