Until quite recently peasants in Puglia were relatively poor, which may explain why they chose to prepare vinegar marinated lamb.

Food in Puglia is generally characterised as poor man’s fare. The main ingredients are vegetables and fruit combined with blue fish, lots of local olive oil and orecchiette from homegrown wheat. Meat is used only sparingly. So when the traditional cooks prescribe a vinegar marinade for lamb, I see it as an attempt to make the tough meat of old and sinewy sheep edible.

Acidic liquids like vinegar and lemon juice have the propensity to cook and tenderise fish as seen in anchovies and ceviche. From this point of view it’s only natural to try the same procedure on meat, which may have led to the development of this recipe for vinegar marinated lamb found in Il Cucchiaio d’Argento’s Cucina Regionale cookbook series.

In the original recipe, the meat is cubed and cooked in a stew of tomato sauce. I wanted to serve the lamb as a pot roast with stamped potatoes and celeriac compote, and it exceeded all expectations.

Make a marinade of vinegar, white wine, rosemary, sage, bay leaf and sliced garlic.
Leave the lamb to marinate in the vinegar for a couple of hours. Make sure to turn the meat around regularly.
Dab the meat dry with kitchen towel.
Heat up the olive oil in a saucepan and fry two anchovies over low heat, till they start to melt.
Add the lamb to the saucepan and brown it on all sides.
Pour the marinade over the lamb, turn down the temperature and let the meat simmer under lid for 1-2 hours depending on the cut. The lamb is medium rare when it reaches a core temperature of 65 degrees C that is 150 F.
Remove the lamb from the saucepan and let it rest for 5-10 minutes.
Remember the core temperature will increase with approximately 5 C during this period.
Meanwhile turn up the heat and prepare a glace of the cooking liquids.
Line up your preferred side-dishes, pass the cooking liquids through a sieve to discard the herbs and the vinegar marinated lamb is ready to serve. 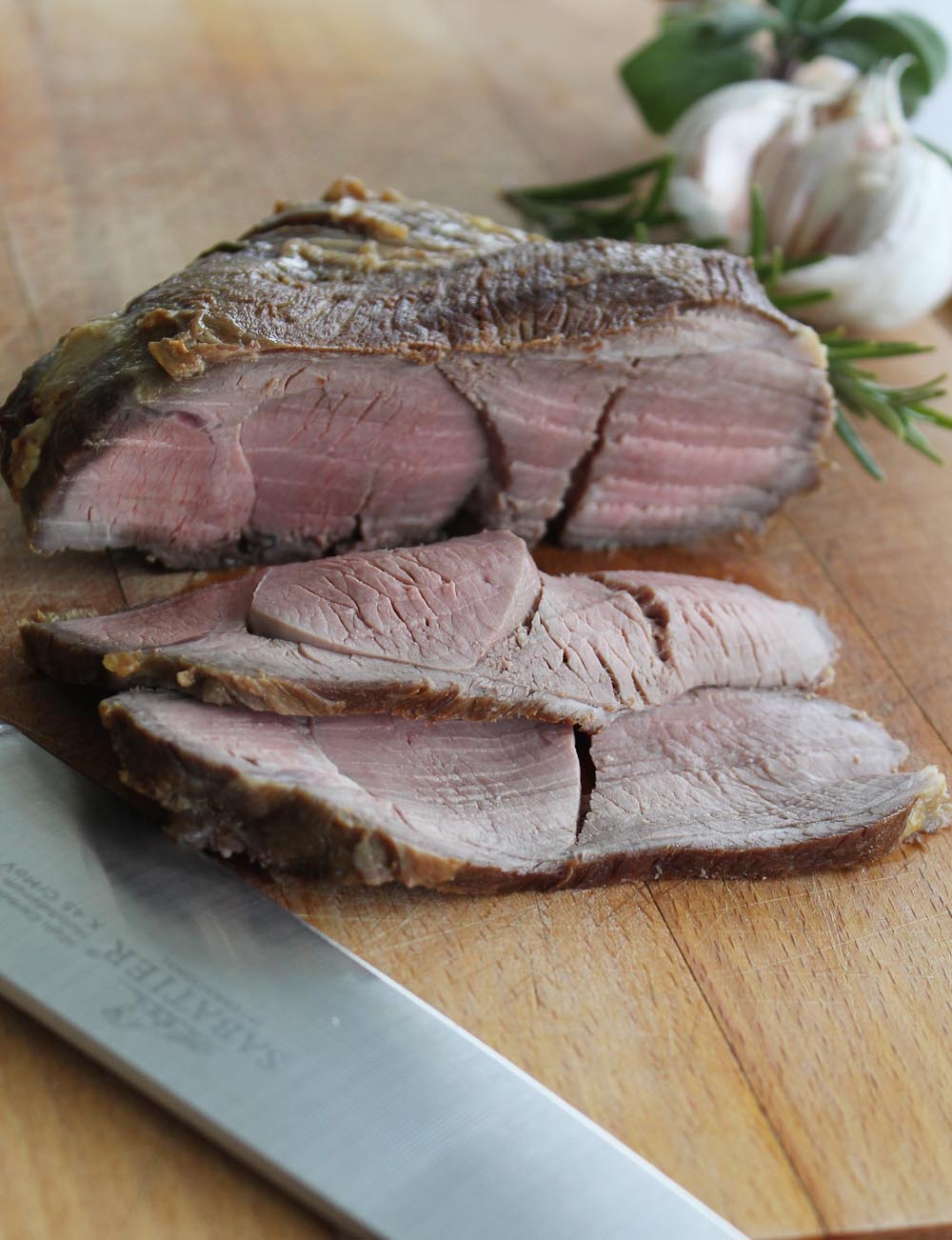 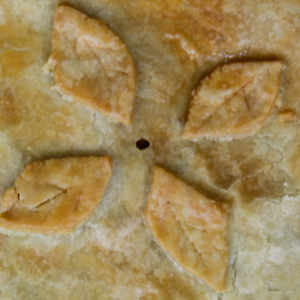 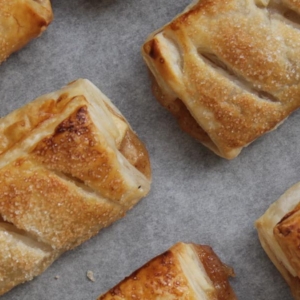