Urban legends: Shoe tossing seems to be an American habit that has spread to a large parts of the world – including Italy.

Actually, I did not know there was such a thing as ‘shoe tossing’ or ‘shoefiti’, before I passed an electric wire hung with shoes in Catania, Sicily. You look twice when you see shoes laced together in pairs and thrown 8-10 metres up in the air to decorate a fairly boring and busy road. I do anyway, and I can not help but wonder why?

Is it a practical joke or an advanced bullying technique in which children and young people grap each other’s shoes and send them to heaven, so they can drip foul smells whenever it rains? Is it a harmless transition ritual that marks a coming wedding, end of school or military service? Or is it just an easy way to get rid of a couple of ugly or uncomfortable old shoes? 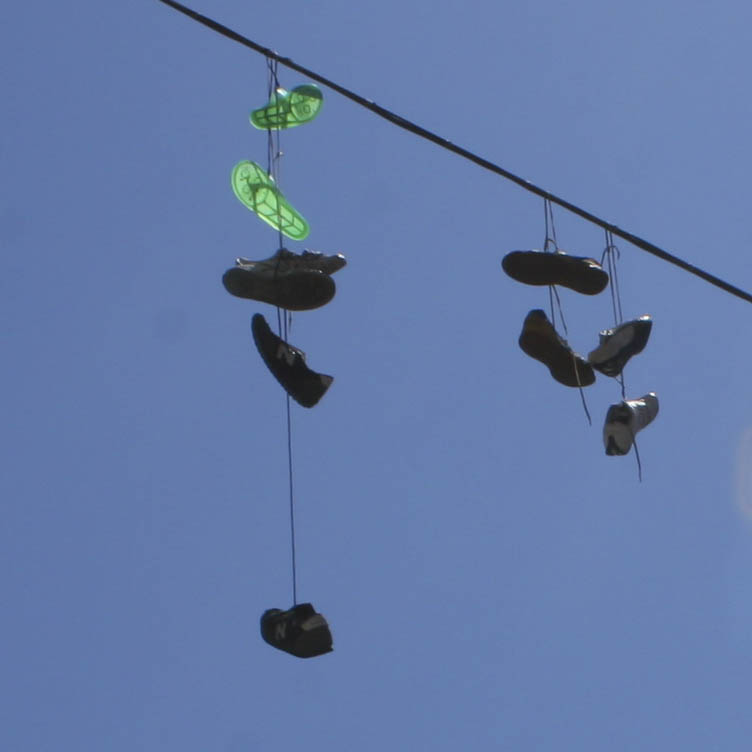 I don’t know the origin of this urban legend, but I wonder how those who have thrown shoes get home without cutting their feet to a pulp, but the Internet tells me that shoe tossing is an American habit that has spread to a large parts of the world. Perhaps thanks to films like “Wag the Dog”, where shoe tossing occur.

On the Internet you can also read stories about shoe tossing on street, where drugs are sold, to symbolize drug dependency, that prevents you from just walking away. There are those who claim that flying shoes are used to mark places where there has been murder. And in some places there are rumours that the shoes belonged to people who died, so when the dead return to earth, they can just take the shoes and walk around the sky. In addition some people claim that the shoes serve as good-luck charm to keep evil spirits away, or brings hope from people who have managed to leave the neighbourhood for something better.

Noone but the shoefiti artist can however provide an explanation, but I have read that several places in the U.S. are experiencing problems with the concept, because it causes blackouts and electrocutes those who try to remove the shoes. The best thing is therefore to let the shoes dangle as a mystical cultural expression similar to the Italians’ fetish for padlocks.

Rome wall plaques: Those who came before Kilroy 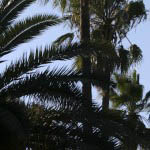 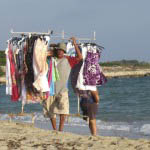