The central square looks pretty and ordinary in the early morning sun. Nothing reveals the close ties between Trento and the Counter-Reformation.

The central square of Trento Italy looks pretty as a postcard in the early morning sun. Tall houses in different colours and styles line the square. Mountains tower over the rooftops.  And the water spewing Neptune still stands more or less alone in the centre surrounded by a lively modern town with lots of shops, cafes, restaurants and entertainment. 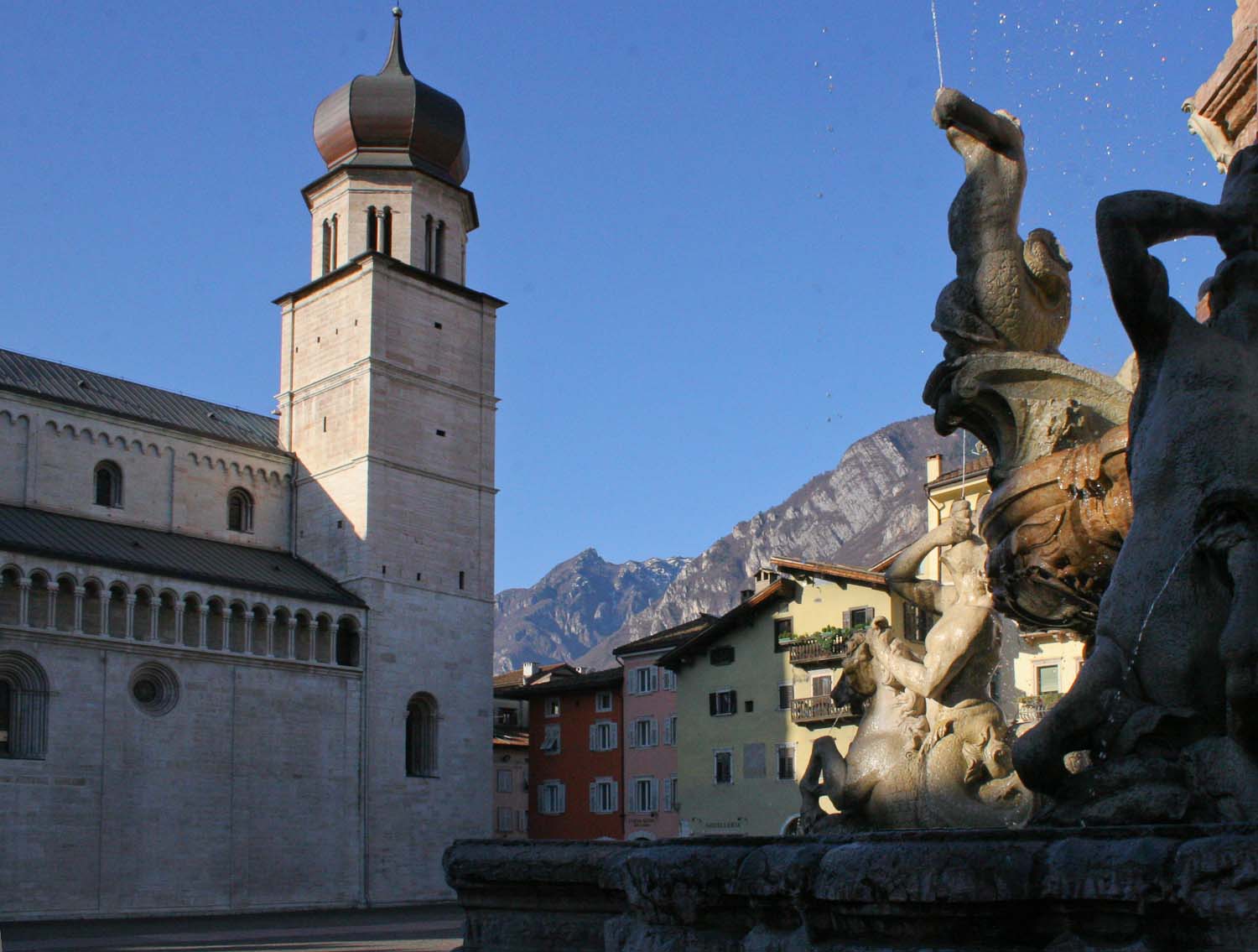 Trento’s geographic position just south of the Alps made it ideal for gathering all the bishops, archbishops, cardinals, and university representatives of Europe.

There is a lot to see, try and taste in Trentino-Alto Adige without looking back into history. But, for those who wonder about the rather dominant religious complex in the corner of the square, here is a brief explanation.

Built for the Council of Trent

The great church was built 550 years ago to house the Council of Trent. A counter-reformation council appointed by the Roman Catholic Church in response to Martin Luther’s doctrine that was becoming increasingly popular in Central and Northern Europe.

Luther attacked the Roman Catholic Church for hypocrisy and corruption, and seeing he had a point, Pope Paul III summoned a General Council. Consequently the Pope invited representatives of all the bishops, archbishops, cardinals, and universities of Europe to Trento, where a Great Church Council assembled to discuss what reforms were necessary, and how they should be implemented.

For two years from 1545–1547 members of the council stayed in Trento, while they confirmed each other in the conviction that the Catholic Church was basically right in the interpretation of the scriptures and tradition, while Protestantism was condemned as heresy. The only practice that might be improved was the bishops’ obligation to visit their bishoprics (a diocese) at least once.

After that the council took a four year break, but they returned to Trento in 1551 to sort out the Catholic Church’s position on Communion. 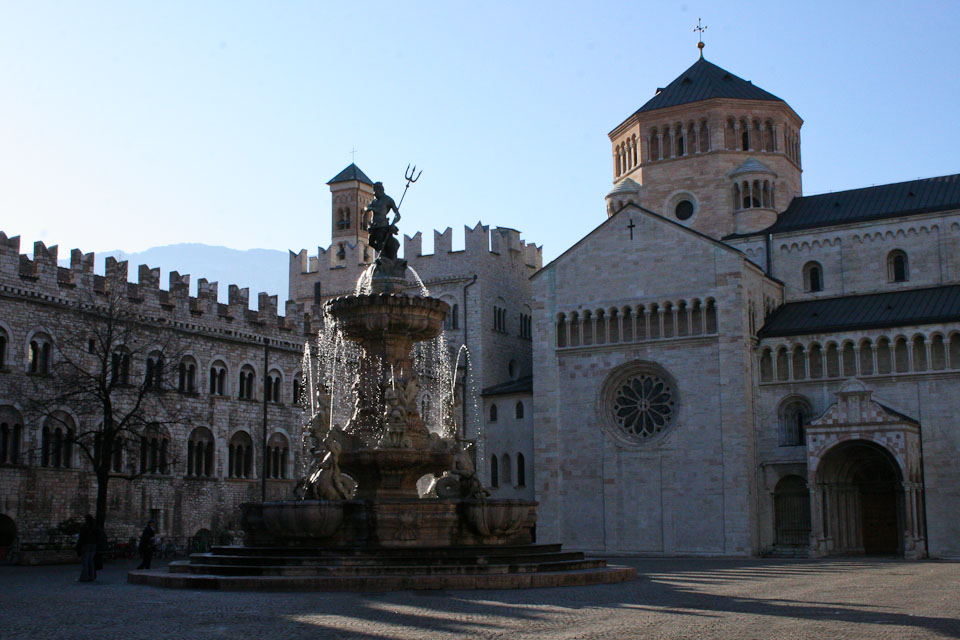 For 10 years the cathedral of Trento hosted the council that led the counter-Reformation.

Ten years and two popes later the Council of Trent convened for a third session that summed up the Roman Catholic reformation in the Tridentine Decrees aimed at making Catholicism a more personal experience.

The Tridentine Decrees prescribed one single, uniform Mass to be held in Latin throughout the world. They initiated an improved translation of the Bible. Compelled bishops to actually live in their bishoprics and check up on the clergy regularly. Instituted a proper weekly sermon. And banned priests’ mistresses and the sale of relics and indulgences.

Some of these decrees are still in use, so it can be claimed that a corner of Trento has made a lasting impact on Roman Catholic religion. Just as the international presence of intellectuals and scholars during the council sessions spurred the diffusion of Renaissance values in Trento and Northern Italy.