Trentino-Alto Adige – Trentino-South Tyrol is Lederhosen and Ferrari sports cars. A strange mix of striking landscapes and stubborn traditions in the borderland between Austria and Italy past and present.

To many North Europeans, Trentino-Alto Adige – Trentino-South Tyrol is the Italian holiday destination numero uno. This is where connoisseurs go in the winter to ski, snowboard, eat and drink in the majestic Dolomites. And where migrating caravans stop in summer to camp on the banks of Lake Garda and teach their children to play ducks and drakes on the shingle beaches.

Trentino-Alto Adige – Trentino-South Tyrol is a paradise for holiday makers who like the combination of German beer with Italian pizza. In addition they get a wide choice of castles and sanctuaries, fairytales and theme parks, cities and spas, climbing, cycling and trekking paths among the high mountains and deep valleys of the region.

The two largely self-governing provinces were part of Austria up to the end of WWI, and the majority language (69 %) in Alto Adige – South Tyrol is still German. The regional capital is Trentino. 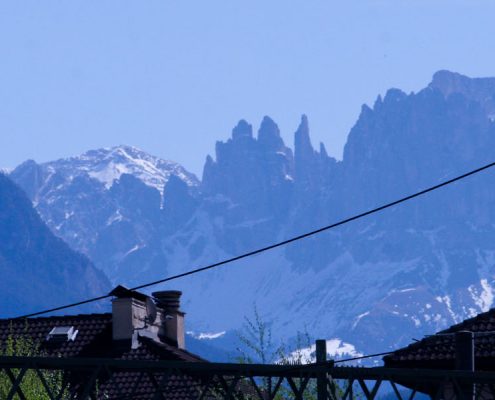 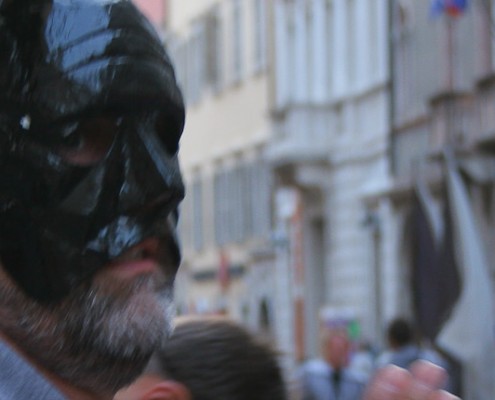 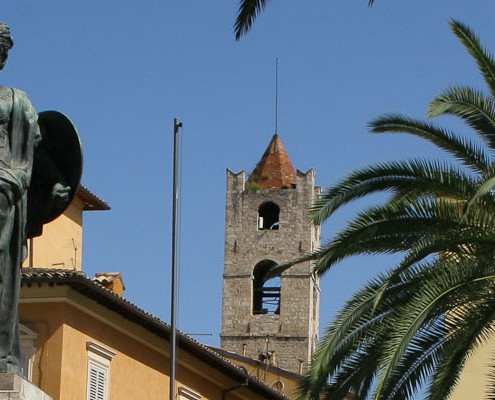 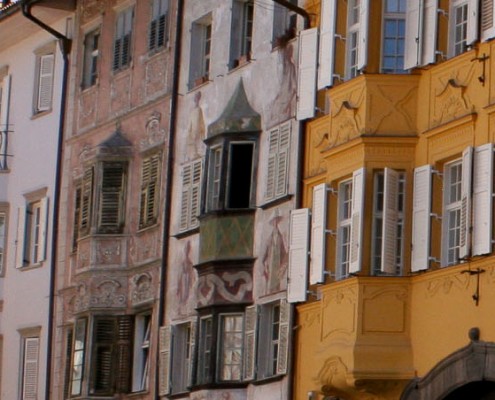 20 Comments
/
December 17, 2012
The Dolomites range among the most spectacular mountain landscapes anywhere, and their beauty can be experienced and explored in many different ways.
END_OF_DOCUMENT_TOKEN_TO_BE_REPLACED
https://italiannotes.com/wp-content/uploads/2012/12/Italy-trekking-Exploring-the-Dolomites.jpg 360 960 Mette https://italiannotes.com/wp-content/uploads/2014/12/logo.jpg Mette2012-12-17 08:46:102017-09-23 15:46:42Dolomites Outdoor activities