Shakespeare in Italy:  Shakespeare set 15 of 37 plays in Italy, but where did the characters go and did Shakespeare himself ever visit the country?

For centuries Shakespeare scholars have been debating the role of Italy in Shakespeare’s plays and especially whether or not the old Bard had personally visited the country and thereby acquired the knowledge displayed in the texts. Some online literary forums even discuss the possibility of Shakespeare being born in Messina, Sicily, under the name of ‘Crollalanza’. A rather cute theory.

Shakespeare set fifteen of his thirty-seven plays in and around Italy, and in many cases the titles can be seen as a satiric comment on the location. Comedy of Errors takes place in Syracusa. Messina diverts with Much Ado about Nothing. In Naples we face The Tempest. Rome takes the imperial lead with Coriolanus, Julius Caesar, and Titus Andronicus. Siena, Pisa and Florence appear in All’s Well that Ends Well. Mantua and Verona are home to heartbreak and infidelity in Romeo and Juliet and The Two Gentlemen of Verona. Padua handles The Taming of the Shrew.  And Venice is home for justice and betrayal in The Merchant of Venice and Othello.

The locations spice up the plays and vice versa. I wouldn’t mind going on an itinerary looking for old-school drama. Could be fun to see dramatic actor guides impersonate Shylock on the Rialto Bridge in Venice where dramatic actor guides impersonate Shylock. Hearn Romeo’s words echo inside and outside of Verona walls. And try to recall Mark Antony’s speech in Forum Romanum.

Never mind that most contemporary scholars agree that Shakespeare based his descriptions of Italian places and customs on second hand sources, which are supposed to have been readily available to Elizabethans. Goes to prove that you don’t actually have to visit the places you write about – If you’ve got Shakespeare’s genius. 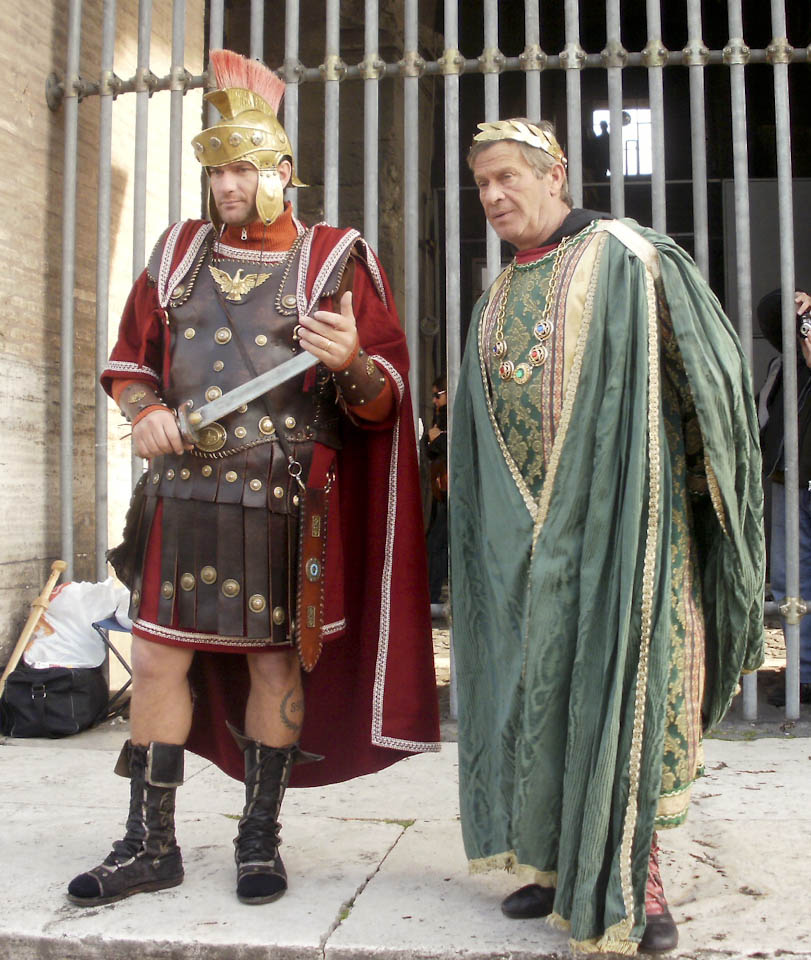 Roman impersonators in front of Colosseum 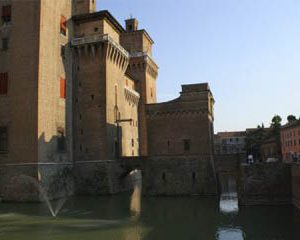 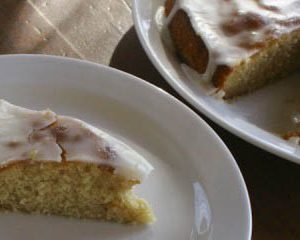