It’s become tradition to mark the end of the year with a head dive into the stats of Google Analytics in order to find the top posts on Italian Notes 2014. And as always the figures hold a few surprises.

The chart is based on the number of recorded visits on particular blog posts from 1. November 2013 to 31 October 2014, and I’m particularly pleased to notice that this year’s list favours some of the more unusual destinations. Normally blog posts on Venice, Florence and Rome draw the largest audience, so it’s great to see Craco, Padua and Salerno in the lead for a change

For one thing the number of recorded visits at particular blog posts from 1. November 2013 to 31 October 2014 don’t tally with the popularity widget in the right sidebar. And in addition, this year’s list favours some of the more unusual destinations. Readers’ favourites from other years can be found here  2011, 2012, 2013 and 2015

Here are the top posts on Italian Notes 2014.

A visit to a crumpled and abandoned town that seems to be carved into a mountain in the most sundrenched part of Basilicata, where the only soundtrack is the rustling of the wind and the innervating song of the cicadas.

Less than an hour from Venice the brilliant university town Padua / Padova offers two Unesco World Heritage sites, irresistible markets and shopping areas, the patron saint of travelers and the largest square in Italy lined with 78 statues of famous citizens.

The violent beauty of the cathedral of Salerno

A violent history led to the construction of Salerno Cathedral in 1076, but it’s the golden crypt and a doll man in red slippers that really take your breath away.

Another post suggesting alternative ways to experience the beauty of Venice and Veneto based on a book by art historian and Venice expat Jenny Condie and photographer Alex Ramsay.

Ostuni is one of many white towns in Puglia where you can lose yourself in a labyrinth of white washed walls, gothic churches and a strangely fascinating view of the straight thin lines separating the sky from the sea form the land.

Things to see in Pompeii with kids

Pompeii has been on the beaten tourist track for centuries, but little has been done to cater for young visitors, who need help to decipher the purpose of so many carved, ancient rocks.

What to do in Pavia

Like Padua, Pavia is often overshadowed by its big neighbor, but the ancient university town 35 km south of Milan holds a number of attractions spanning a covered stone bridge, numerous churches and mouthwatering pastry shops.

There are neither sunflowers nor poplar trees in Pontremoli, but the main city in the damp, green mountains of Northern Tuscany still has a lot of charm and history to offer.

The two sides of Castrovillari in Calabria

Castrovillari in the deep south of the Italian boot is the kind of place, where you can hear the wind whistle an Ennio Morricone tune, while you set out to discover a town strongly divided between the-haves and the-have-nots. 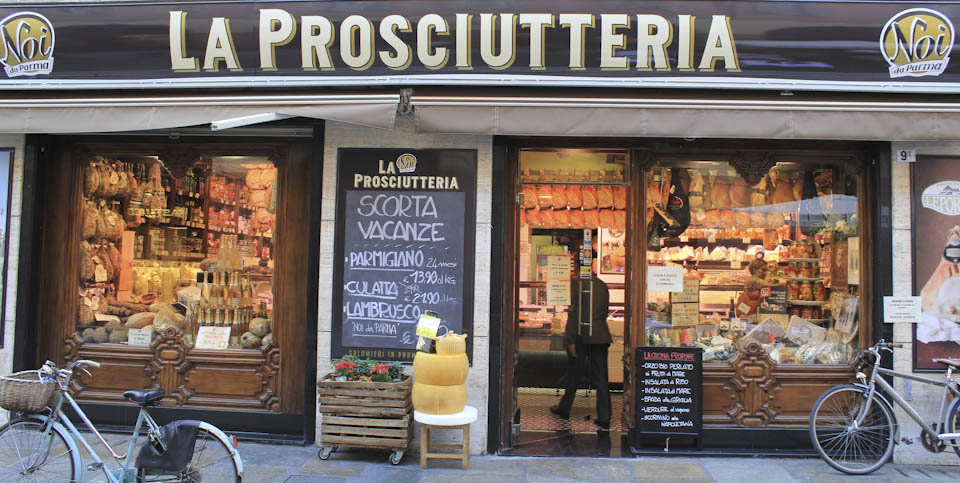 Parma city of ham and cheese

The last post to make it into the most visited posts on Italian Notes 2014 according to Google Analytics is the post that tops the popularity widget. And an ideal stop for a traveling foodie.

Hunting for the white truffle from Alba 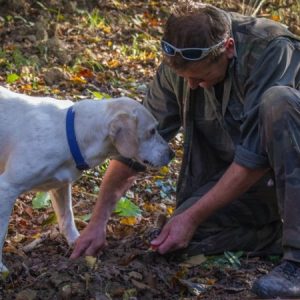 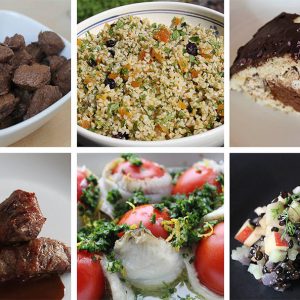