The Sicilian sausage roll Tomasini bears little resemblance to the British version apart from the fact that both make a great snack of bread and sausage meat.

The Sicilian sausage rolls Tomasini derive from the southern tip of Sicily made famous by the Inspector Montalbano tv-series. Here in the Baroque cities of Ragusa Ibla, Modica and Scicli, you may stumble over snacks such as arancini, focacce ripiene and tomasini at the local bakeries. Each of the snacks serves as a handheld meal to be enjoyed during a picnic or a long day at the beach.

Like their British counterparts, Sicilian sausage rolls contain sausage meat, but the pizza-type pastry used for tomasini is also filled with cheese and egg to give the snack a balanced nutritional value. On top of great taste of creamy ricotta merged with spicy sausage.

Proper tomasini should be made with authentic Sicilian ingredients like the Ragusano DOP cheese, ricotta Iblea and a fresh Sicilian pork sausage spiced up with fennel seeds. These ingredients are incredibly hard to get by outside the province of Ragusa, so I use substitutes, and still like the result.

Dissolve the yeast in 125 ml lukewarm water
Add salt and olive oil, before you start to incorporate the flour.
Mix well and knead to smooth, elastic dough.
Leave the dough to rise for a couple of hours.
Roll out the dough as thin as possible
Spread ricotta over the surface and top with lumps of raw sausage meat, chopped egg and grated parmesan.
Roll the dough into a log to enclose the filling.
Slice the log in bite or fist sized buns.
Pinch the top of each roll slightly to prevent the Sicilian sausage rolls from drying out during baking.
Bake at 180 C / 350 F for 30 minutes.
Use the Sicilian sausage rolls as picnic food, as a lunchbox treat or as a substantial part of a buffet spread. You can also make doll-sized tomasini to serve as pre-dinner snacks. 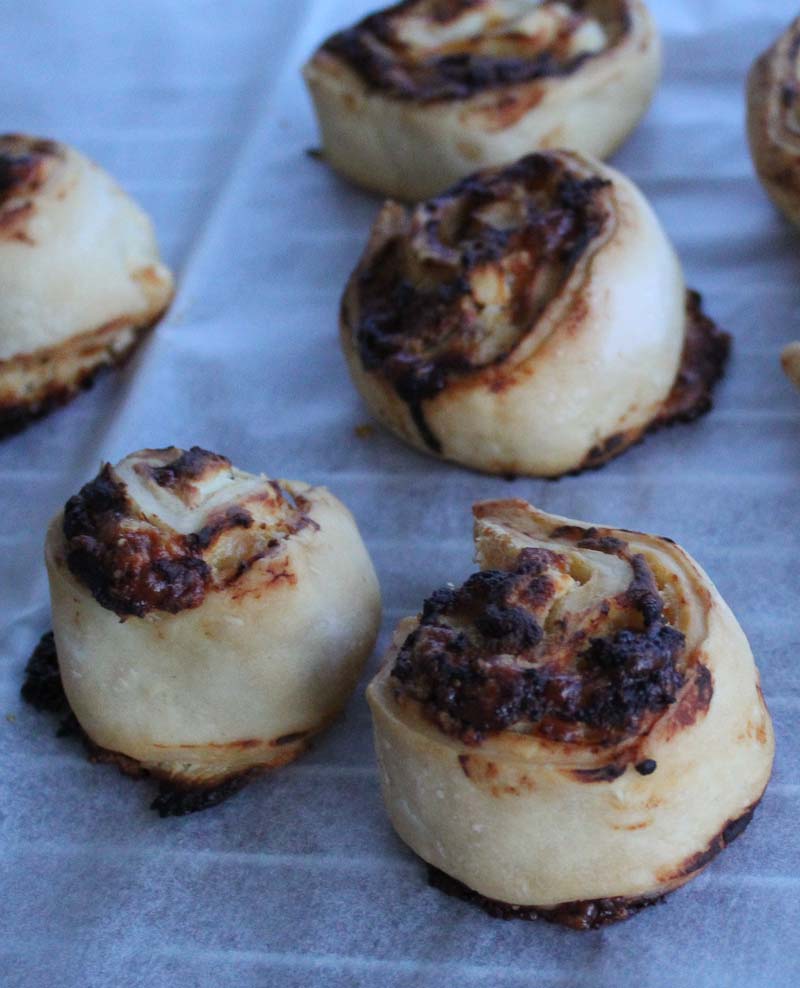 Vicenza – A Site for Pilgrims of Architecture 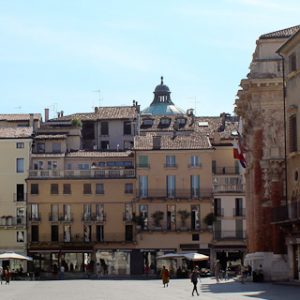 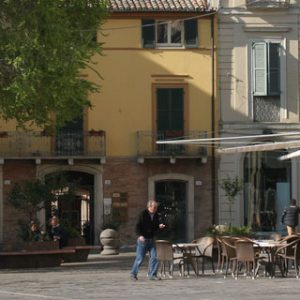