To make apple tiramisu you top ordinary tiramisu with apples in order to give the traditional dessert a nice seasonal twist. It tastes like a mixture between mixing Danish apple cake and Italian Tiramisu and the idea would never have crossed my mind, if I had not had it served at Taverna Paradiso in Benevento. The cook there claimed to have found inspiration with his wife’s Austrian grandmother. He didn’t share the recipe, so I have made my own version, which is really good actually.

Peel and core the apples and chop them in smaller pieces.
Boil the apples with sugar and cinnamon stick and just enough water (100 ml) to cover the base of the casserole for about 15 minutes.
Whip egg yolks with sugar until light and fluffy.
Add the mascarpone to the egg mixture and stir until all the lumps have disappeared.
Cover the base of a porcelain baking dish with half the apple sauce.
Pour the Amaretto into a shallow bowl and dip each ladyfinger into the liquor.
Place the ladyfingers in a layer on top of the apple compote.
Cover with half the mascarpone mixture and another layer of apples.
Top with a layer of Amaretti soaked ladyfingers and the rest of the mascarpone.
The apple tiramisu gets better after a couple of hours in the refrigerator.

Apple cake with walnuts and amaretti 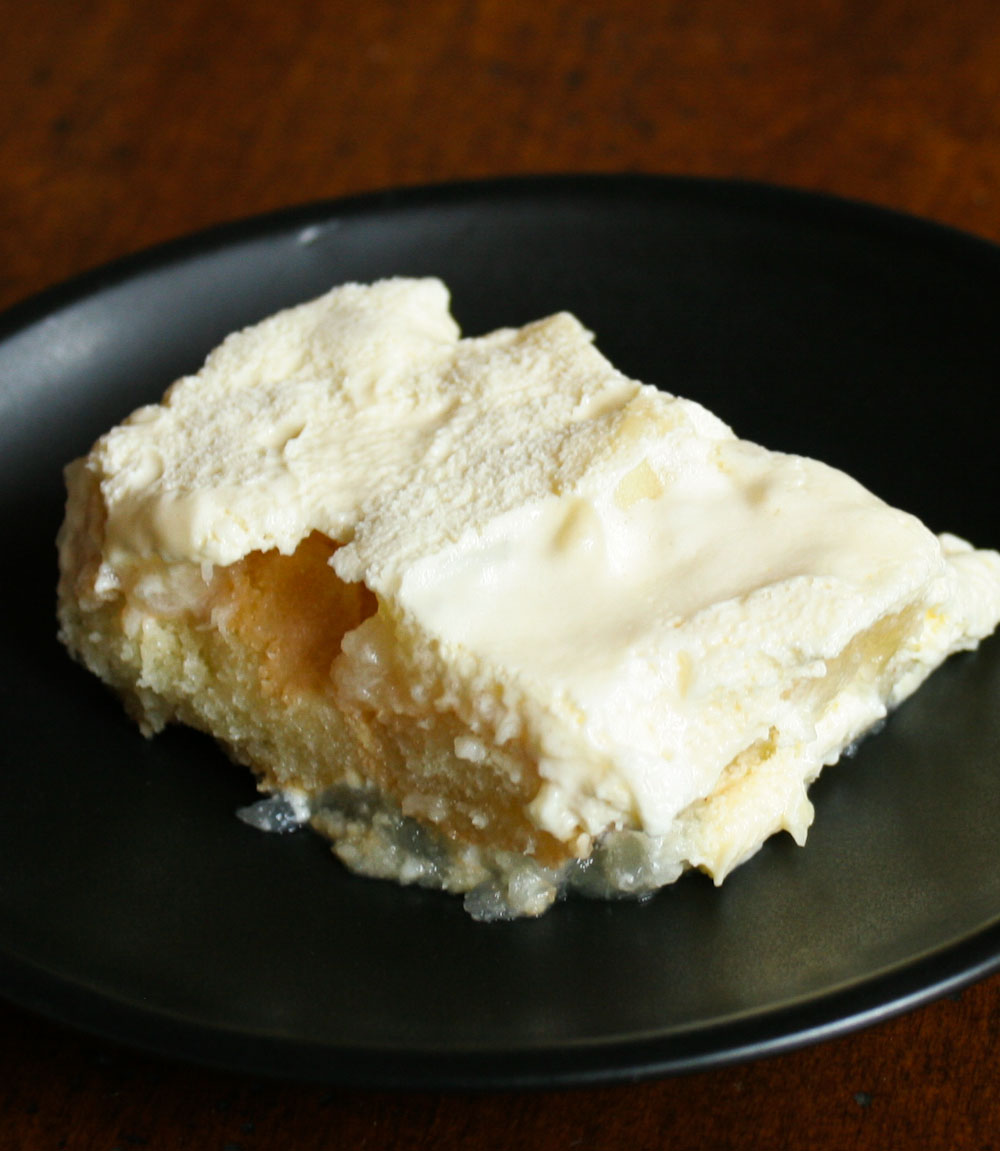 The apple tiramisu is quite like a traditional Danish ‘æblekage’ with apple sauce, macaroons and whipped cream. 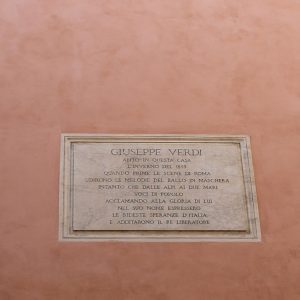 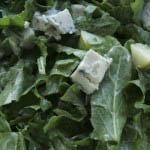