Things to Do in Cosenza

The regional capital of northern Calabria can be a drag or a delight depending on how you get to know it. Here is our list of things to do in Cosenza in order to experience the true charm of the place.


My first impression of Cosenza was not exactly favourable, but over the first 24 hours I came to love the city which is alternately too antiquated, too modern and too much. This list of things to do will make sure you don’t’ miss out on the best of Cosenza. 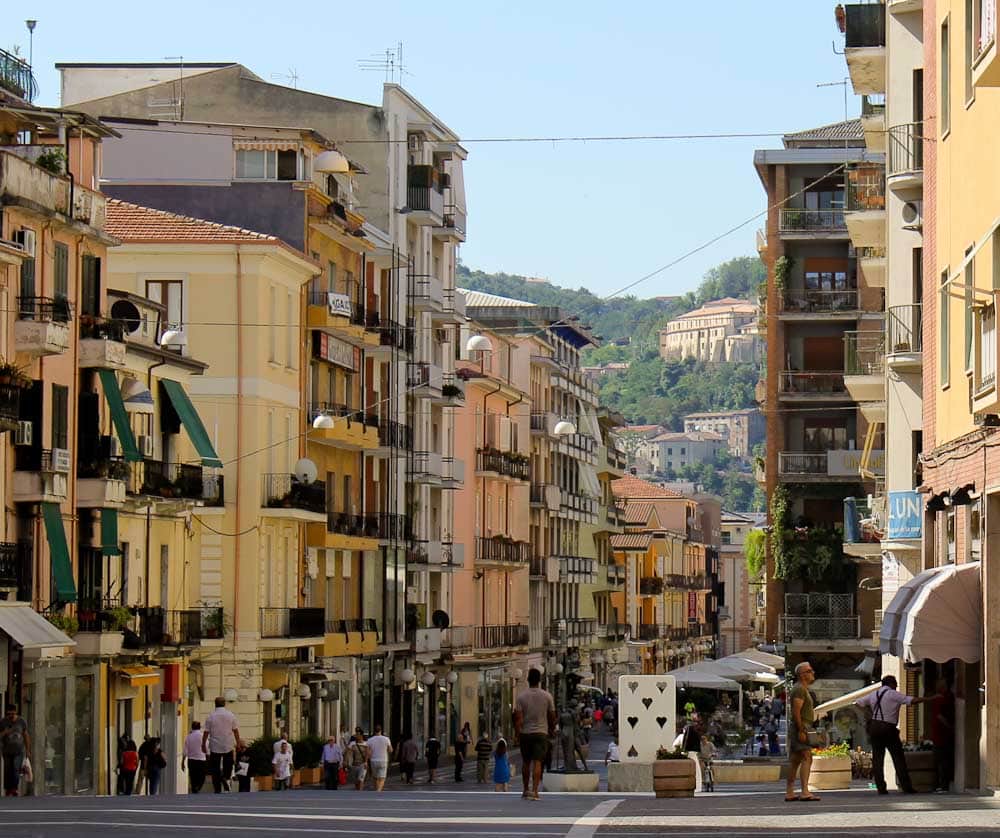 Corzo Mazzini with the old town in the background

The modern centre of Cosenza is centered on the pedestrianized Corso Mazzini, which also serves as an open-air museum. Surrounded by cafes, fruit stalls, fashion shops and book and phone stores, you will find Salvador Dali’s sculpture of San Giorgio e il drago along with 18 other sculptures by acclaimed – mainly Italian – artists. 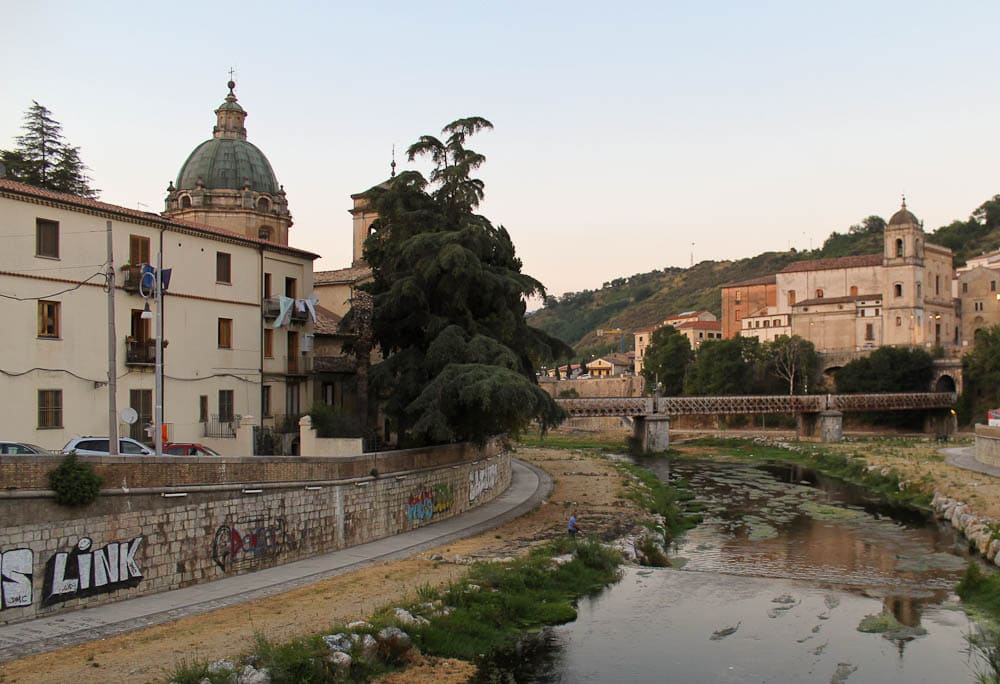 The confluence of the Rivers Crati and Busento.

Go Down by the River

Cosenza is located in a valley at the confluence of the Busento and the Crati rivers, and Ponte Alarico connect the old medieval town with the modern city. It is also the place where treasure hunters go to search for the tomb of Visigoth Alaric I, who died in Cosenza in 410 AD and was buried with all his riches beneath the water at a point where the two rivers meet. In the evening, the river banks come alive with fast food joints. 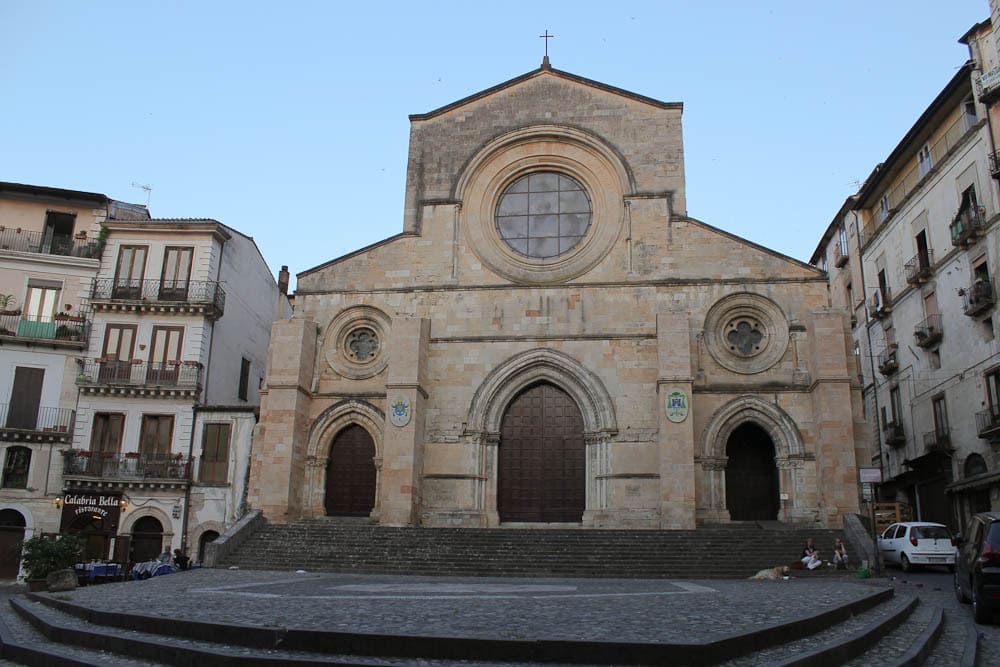 From the outside the cathedral appears rather ordinary, but it pays to take a look inside.

Check Out the Cathedral

The Cathedral of Cosenza has roots going more that a thousand years back in time. The grey stone bulding that was demolished by an earthquake in 1184 and resurrected in 1222 by Federico II has undergone several changes over the centuries and it contains a beautiful crucifix along with an exquisite painting of the byzantine Madonna del Pilerio, who saved Cosenza from the plague.

On Piazza XV Marzo further uphill from the Cathedral, you’ll come to the charming Villa Communale with its lush green garden of 30.000 sq.m. Relax in the shade of the evergreen holly oaks and enjoy the refreshing coolness from the numerous fountains. There is also a grand broze statue of Bernadino Telesio, a 16th century scientist and philosopher born in Cosenza, a former Dominican convent which has been renovated into Palazzo Del Governo and the handsome, neo-classical Rendano Theater.

Cosenza has the most coherent and authentic historic centre in Calabria, and it is still possible to explore the narrow and winding alleys of the old town, where regular poverty has preserved a Medieval atmosphere.

View of Cosenza from top of a hill.

Enjoy the Views from the Norman Castle

On top of the hill immediately south of the Busento River you will reach the Norman Castle. The building in itself is not unlike many other dilapidated Norman castles in this part of Italy, but the views are magnificent and well worth the steep climb uphill.

Eat Beneath the Stars

Stop at Trattoria Il Paesello in 95 Via Rivocati for an authentic Calabrian meal, served at tiny tables out in the street beneath the stars. 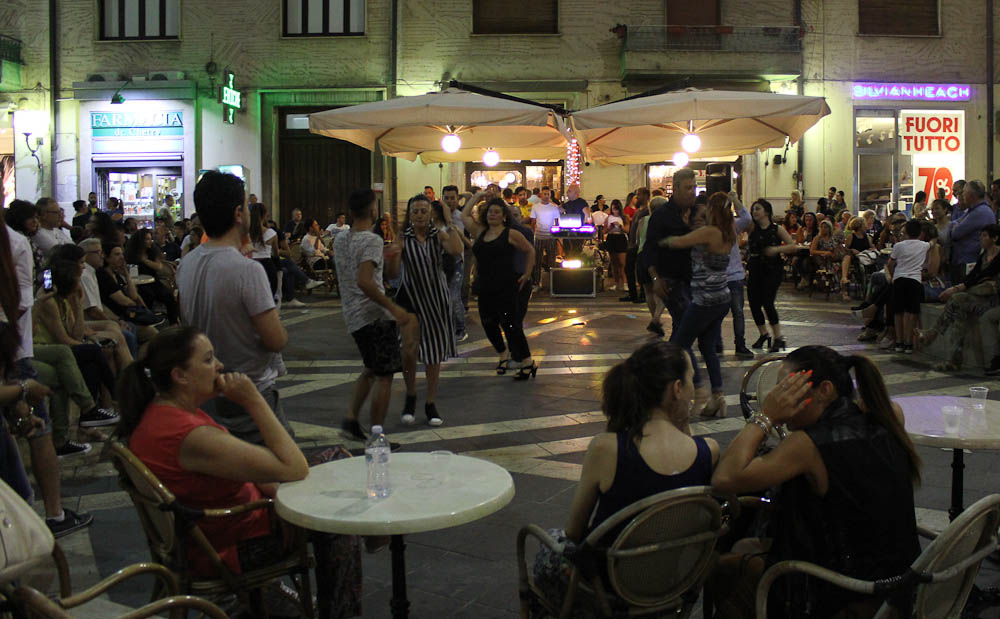 Dancing in the street outside Cafe Kennedy.

In summer weekends, some cafés in the centre of Cosenza turn up the volume and encourage their customers to go dancing in the streets. One of the popular pop-up discoteques has been at the Kennedy café on Corso Mazzini. 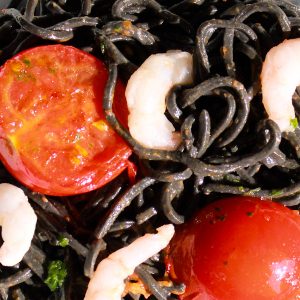 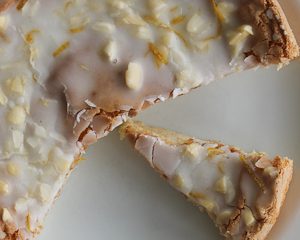