The difficulty of Growing Lemons in Italy

When we bought our house in Italy, the ambition was to become self-sufficient with lemons. But growing lemons in Italy is more difficult than anticipated.

When we bought our house in Italy, one of the main ambitions was to become self-sufficient with lemons, and on the first trip to one of the local Garden Centres we bought a two-year old lemon tree. The plant measured less than a metre, but it had three tiny lemon fruits, and I started imagining mouth-watering mountains of lemon curd, lemon pies, homemade limoncello and salty, preserved lemons.

The tree was planted in fertile soil in the back of the garden and we carried buckets of water down to get it settled, until the local contadini dropped by and announced the project futile.

– You cannot make a lemon tree grow there. Young lemon trees need to be watered regularly, and this is too far away from the tap. It won’t work, they said. 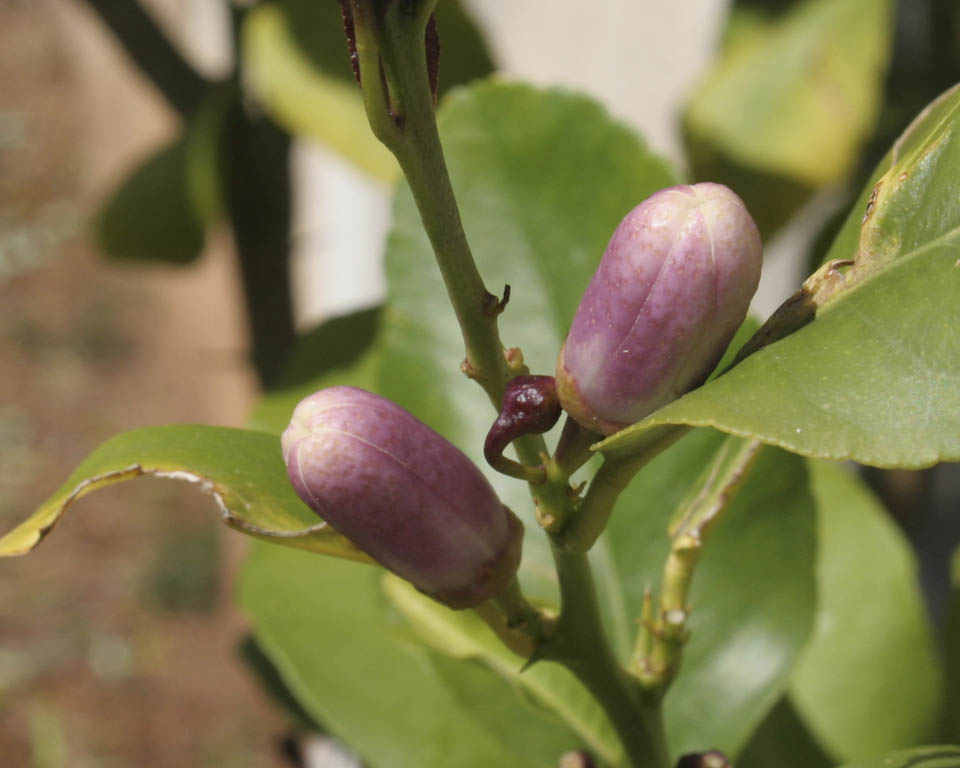 Flower buds on the lemon tree

When we returned a couple of months later, they were obviously right, so the – by now sorry looking – lemon tree was moved closer to the house. Again the contadini turned their thumps down.

– This part of the garden is founded on rocks. There is no soil from which a tree can draw nourishment. Besides it does not like to be moved. You might as well give it up, was their verdict.

After another couple of months the tree had lost most of its leaves and there were signs of vermin and unknown lemon tree diseases. We bought a new slightly bigger tree along with a fortune worth of fertilizer and pesticides recommended by the gardener and planted the lemon just outside the back door, where it is still standing.

After five years our precious lemon tree was still smaller than an average pre-school boy and the fruits fell off before they had reached the size of a euro. I still had to sneak into the neighbours’ garden to ‘borrow’ fruit from their lemon tree that carried plenty of fragrant and juicy yellow fruits all year round.

The someone told us that lemon trees were social plants and had to be surrounded by family in order to thrive. A new lemon tree was bought to keep the old one company, and they were planted beside a couple of tangerine and orange trees. So after 10 years all the trees seem to thrive, though they still have to be nursed and looked after with special fertilizer and the copper solution that our garden savvy  neighbours spray on the trees, when we are not looking.

So now the citrus trees have started to yield almost as much as the prickly pears, fig trees and almond trees that surround them, and we are finally growing lemons in Italy.

How to Make Ice Cream in a Nutshell 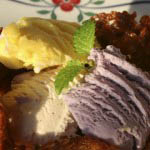 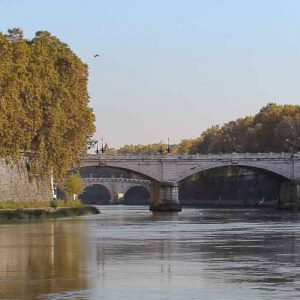 Dishwashing in Villa Farnesina in Rome
Scroll to top