One of the attractions of Maratea is a Christ statue second in size only to the one in Brazil. It marks the only Basilicata town on the Tyrrhenian coast.

Observed from a distance Maratea in Basilicata seems like a contradiction in terms. Squeezed in on three different altitudes on a mountain side by the Tyrrhenian Sea between Campania and Calabria, the town guards a rocky coastline of only 32 km, yet the cliffs hide more than twenty beaches. A total population of 5 200 people have a choice of 44 churches and chapels for their Sunday services. The slow, laid back area houses a large population of the world’s fastest animal. And the Christ figure welcoming visitors with open arms from a promontory over the old town is second in size only to ‘Cristo Redentor’ on Corcovado in Rio de Janeiro, Brazil. Maratea is in several ways larger than life. 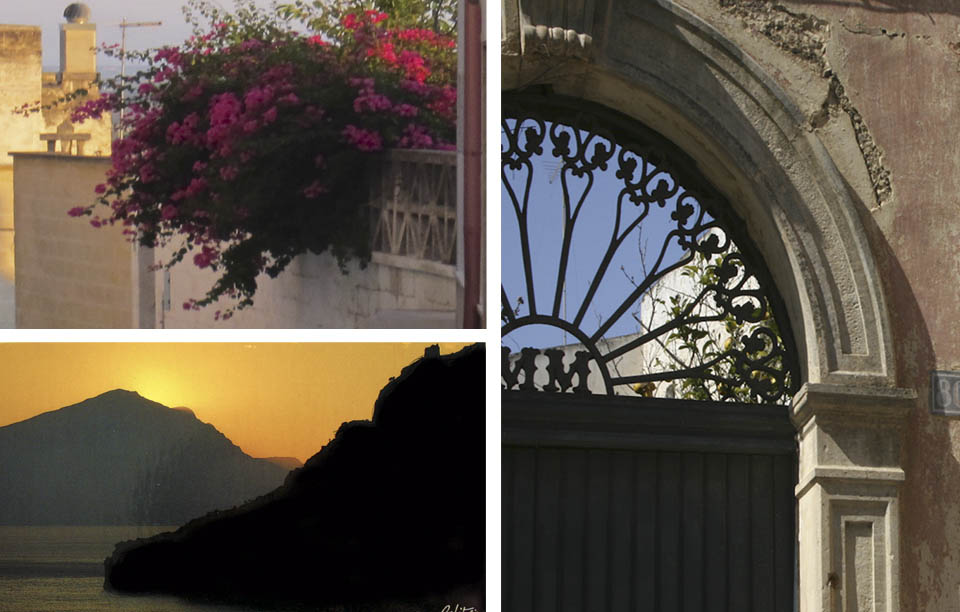 The New and the Old Saint

The beauty was discovered by Italian industrialist Stefano Rivetti, who fell passionately in love with the area in the 1960, and through massive investments he tried to turn Maratea into a Basilicata Saint Tropez. As an eye catcher he commissioned the sculptor Bruno Innocenti to built a 22 metre high statue of Christ the Redeemer in pure Carrara marble. The statue soars from carpet of wild fennel on top of Monte San Biagio, while the old saint is relegated to a chapel below. In fact, there are people who claim that the relic of San Biagio has more or less stopped bleeding ‘manna’ after the usurper has taken his place.

Apart from the beaches, churches and monuments, Maratea is also famous for its population of peregrine falcons. The fast birds nest in fragrant pine woods along the coast, where their characteristic hunting stoop with speeds of up to 325 km/h can be studied. A truly magnificent sight paired with the marvelous sunset over the Gulf of Policastro. 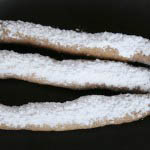 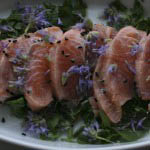