Floods of Dazzling Sunshine in

Civitanova Marche is one of the modern ports aka beach towns on the Adriatic coast, but thanks to a classic Italian feminist I managed to get the feel of the city.

The first time we visited Civitanova Marche in the Macerata province we were on the lookout for a few days relaxation by the sea. Civitanova Marche is known for its long stretches of wide sandy beaches just south of town, but for some reason we ended up on the northern fringe, having to walk along a dried out river bed to pass beneath the main road and the railway lines running 20 metres from the seashore to reach a narrow stretch of pebbles. Let’s just say we didn’t stay long.

The next time we stayed in the centre of Civitanova Marche and experienced the busy Saturday morning market in front of the town hall on Piazza XX Settembre. Apart from that and a surprisingly warm kiss and hug from the lady at the hotel, I don’t remember much about the stay, but we left with positive feelings and the intention to come back.

Every Saturday morning there’s a huge market in front of the town hall in Civitanova Marche.

The coastal part of Civitanova Marche is a fairly new, nondescript town with a few Liberty styled villas from the late 19th century, when the upper classes started to build summerhouses by the sea. Around the same time, Civitanova Marche became a stop on the railway from Ancona to Pescara. Fishermen, who had previously lived behind old city walls in Civitanova Alta 6 km inland, decided that the age of piracy was over and that it would be safe to settle nearer to their place of work. And a few industries sprang up in the area.

One of these industries was a bottle factory managed by an engineer from Turin, who had been relocated to Civitanova Marche with his family in 1887. And it was from the memories of his eldest daughter, Sibilla Aleramo, who became one of Italy’s first feminists, I gained an understanding of Civitanova Marche.

Her first impressions were ecstatic:

“Sun, sun! What floods of dazzling sunshine! Everything seemed to sparkle in this land to which I had come. The sea was a broad expanse of silver, the sky an infinite smile resting upon my head, an infinite blue caress to one to whom the full beauty of the world was now revealed for the first time. What were the green fields of Brianza or of Piedmont? The northern valleys, or even the Alps, of which I had had glimpses in my early childhood, or lovely lakes, or beautiful gardens compared with a country so suffused in light, with those limitless spaces which stretched away above and before me, with that deep and ample inhalation of the air and of the sea? My lungs drank in with avidity all that free air, that salty breath. I would race up and down in the sun on the shore and face the waves as they curled on the sand. It seemed to me at each instant as though I were about to be transformed into one of those great white birds which I could see skimming along the surface of the water and vanishing on the horizon. Was I not like them?

Oh, the perfect happiness of that summer! Oh, my beautiful, wild youth!” 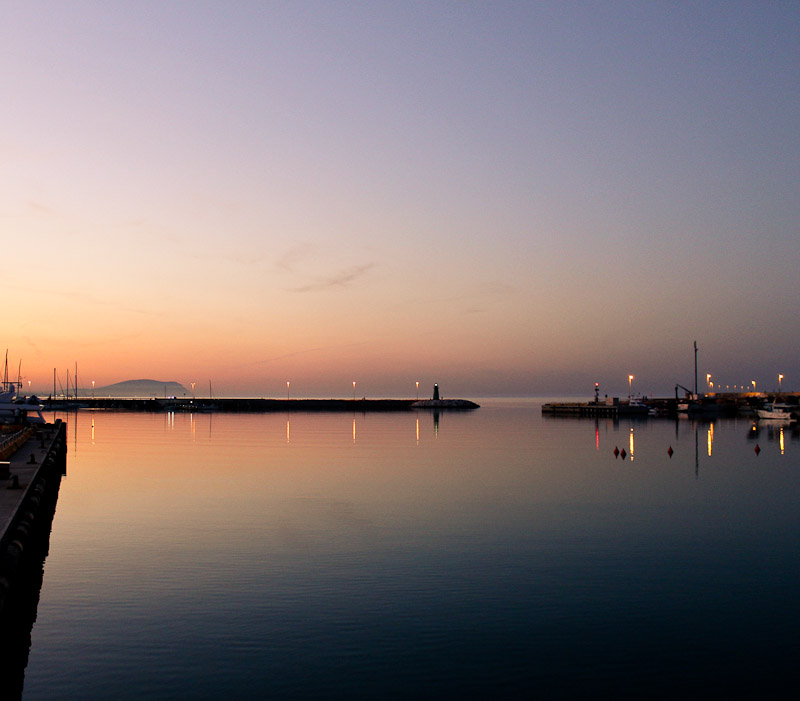 The wonderful sunset over the humpbacked Ancona promontory.

She gradually became aware of the other, less privileged side of life in Civitanova Marche. According to Aleramo, the upper class women were ignorant, lazy and superstitious, while the poorer classes worked hard on and from the sea and lived in “wretched hovels, which stood huddled together some hundred yards or so from the shore.” 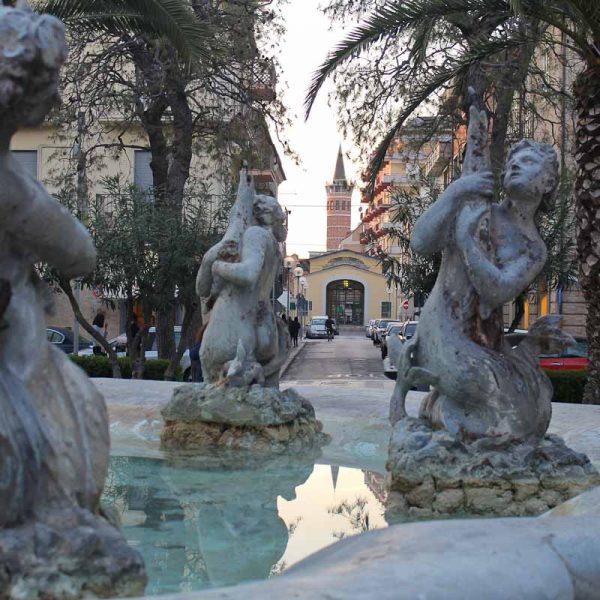 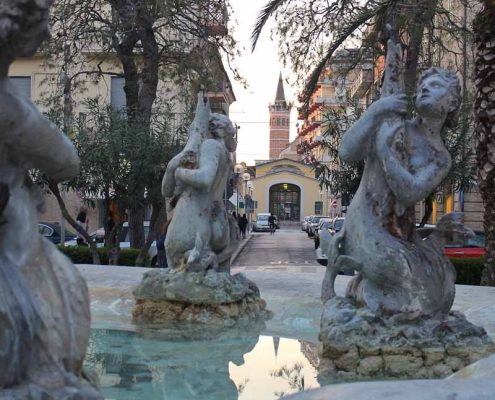 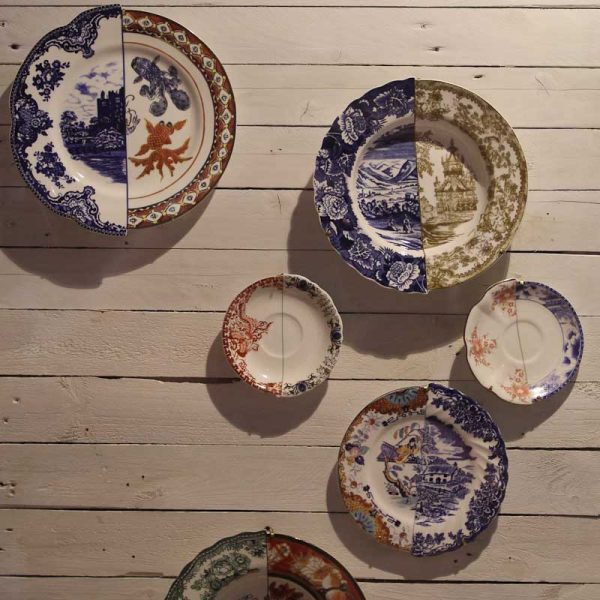 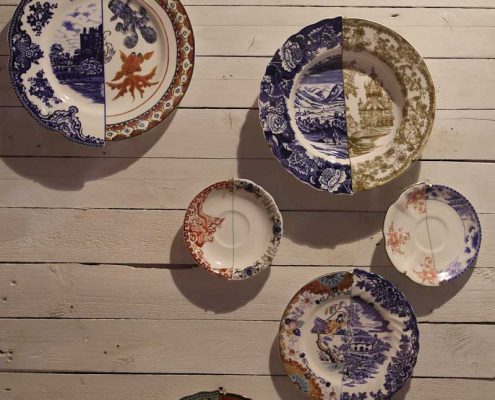 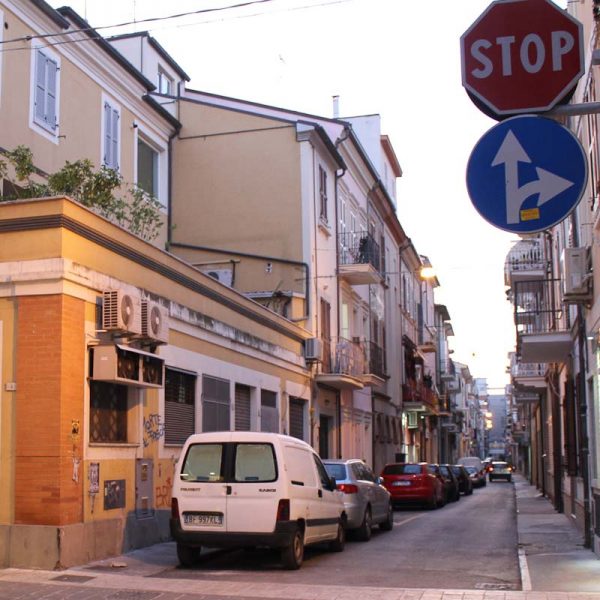 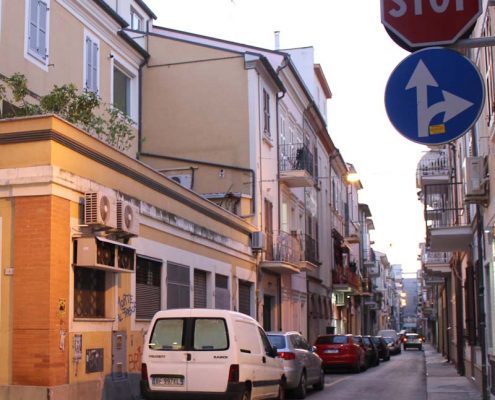 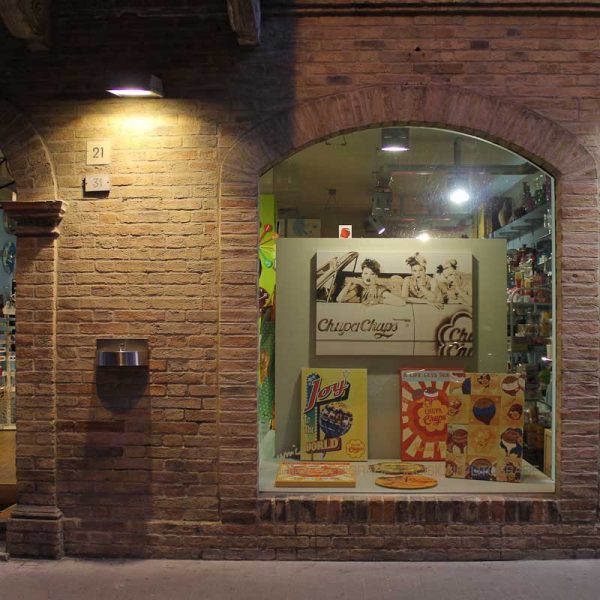 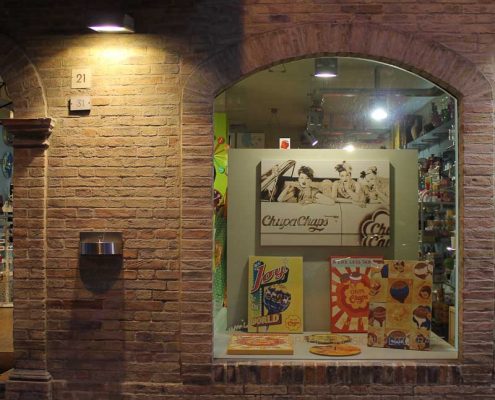 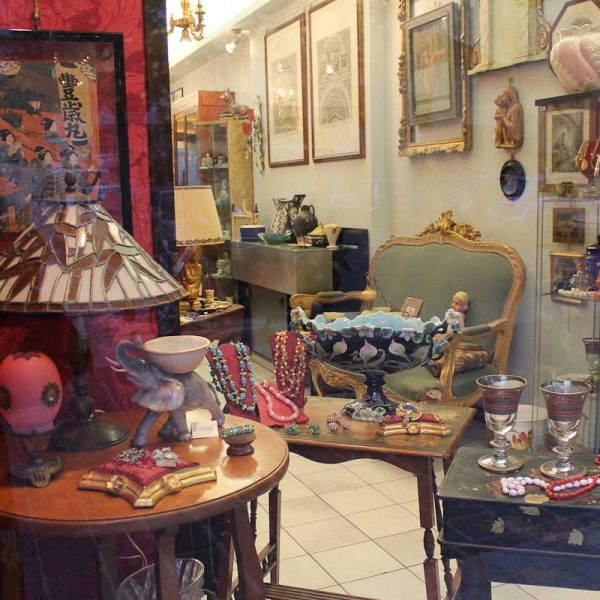 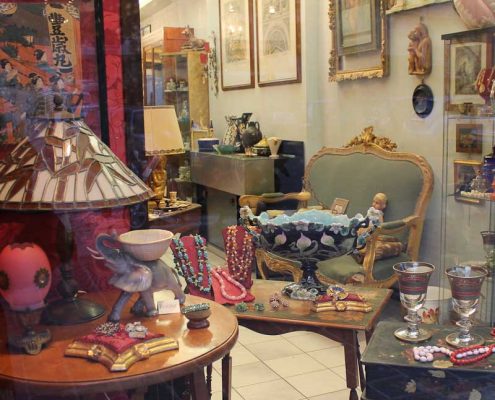 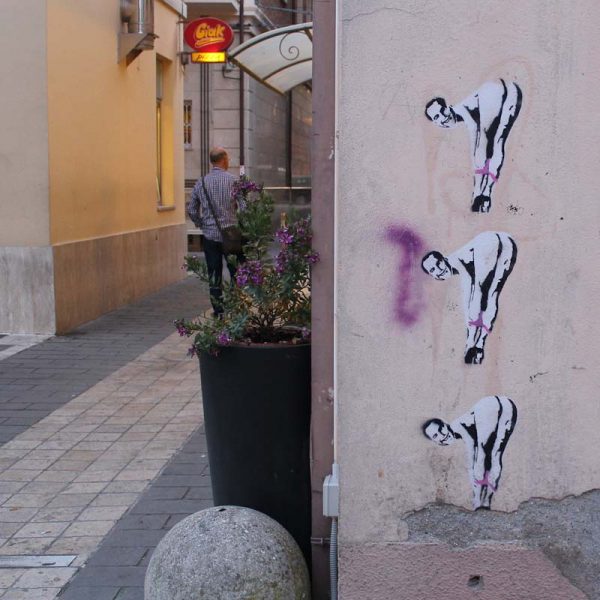 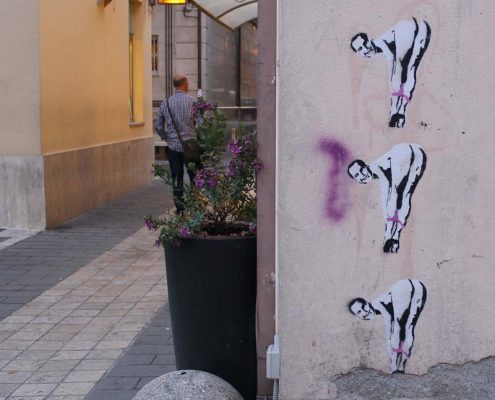 
During our latest visit to Civitanova Marche, we explored the port where fishing boats had been replaced by yachts and the area that used to be called Shanghai, where all the streets have maritime names like Via Conchiglia, Via Nave, Via Rete and Via Vela. Today the narrow streets have been refurbished and filled with art galleries, craft shops and shops selling antiquities. It’s hard to imagine that one hundred years ago these tiny, humid houses, were inhabited by large families, who had a home with one room and a kitchen, no water supplies and toilets that were a hole in a sewer by the main door. It must have been very unhygienic and led to constant epidemics like the outbreak of typhus that cost hundreds of lives in 1899.

One of Italy’s First Feminists

Not that life for the young Sibilla Aleramo in one of the stately houses on Piazza XX Settembre was much better. She couldn’t continue her education as there were no school for girls over the elementary level. Her mother never settled in Civitanova Marche and tried to kill herself by falling off a balcony, and the girl was raped at the age of 15 and later persuaded to marry the rapist. She managed to leave her brutal husband and escape to Rome, where her memories of women’s life in rural Italy at the turn of the previous century were written and published.

In this way she has contributed to improve the legal and social rights for women. Civitanova Marche has developed from a poverty stricken area to relative affluence with a lifestyle similar to what you’d expect to find in the cities up North. But Civitanova Marche still has floods of dazzling sunshine!

Spaghetti with mozzarella and tomatoes