There are loads of world famous, renaissance statues in Piazza della Signoria in Florence. And most of them represent male nudes.


Normally you would have to go to a unisex public bath or a nudist camp to find yourself surrounded by scores of naked men. And they are presumably not all as well-proportioned, as the male nudes inhabiting Piazza della Signoria in Florence. 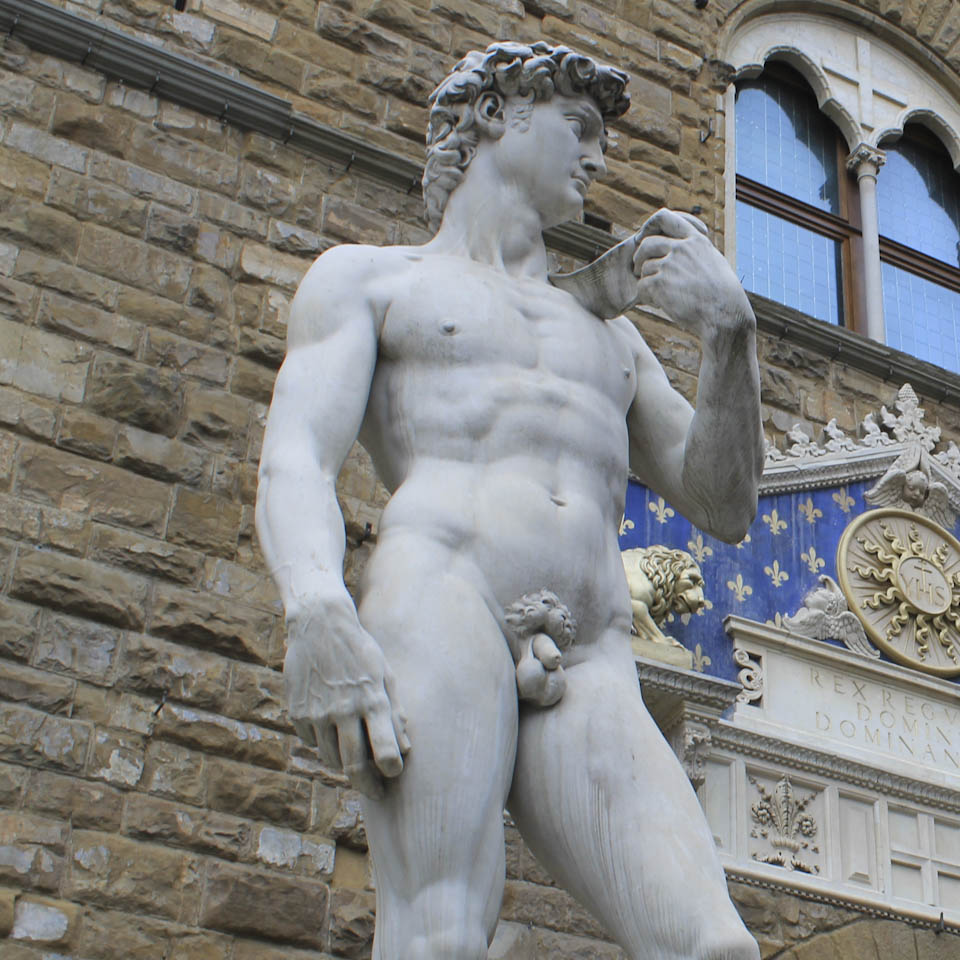 Michelangelo’s David directs his warning gaze at someone else.

In the 15th century Renaissance sculptors were busy studying the classical ideal, and they found that free-standing nudes had been missing in Europe since the Roman Empire. So they set about to revive the figures of classical antiquity in new and more realistic poses. The statues around Piazza della Signoria twist and turn their heads and shoulders. Their hips and legs are unaligned as an illustration of shifting weights. Renaissance artists are inordinately fond of contrapposto as a new means to give figures in paintings and statues an overall dynamic and life-like appearance. Here are three of my favourites.

A copy of Michelangelo’s David 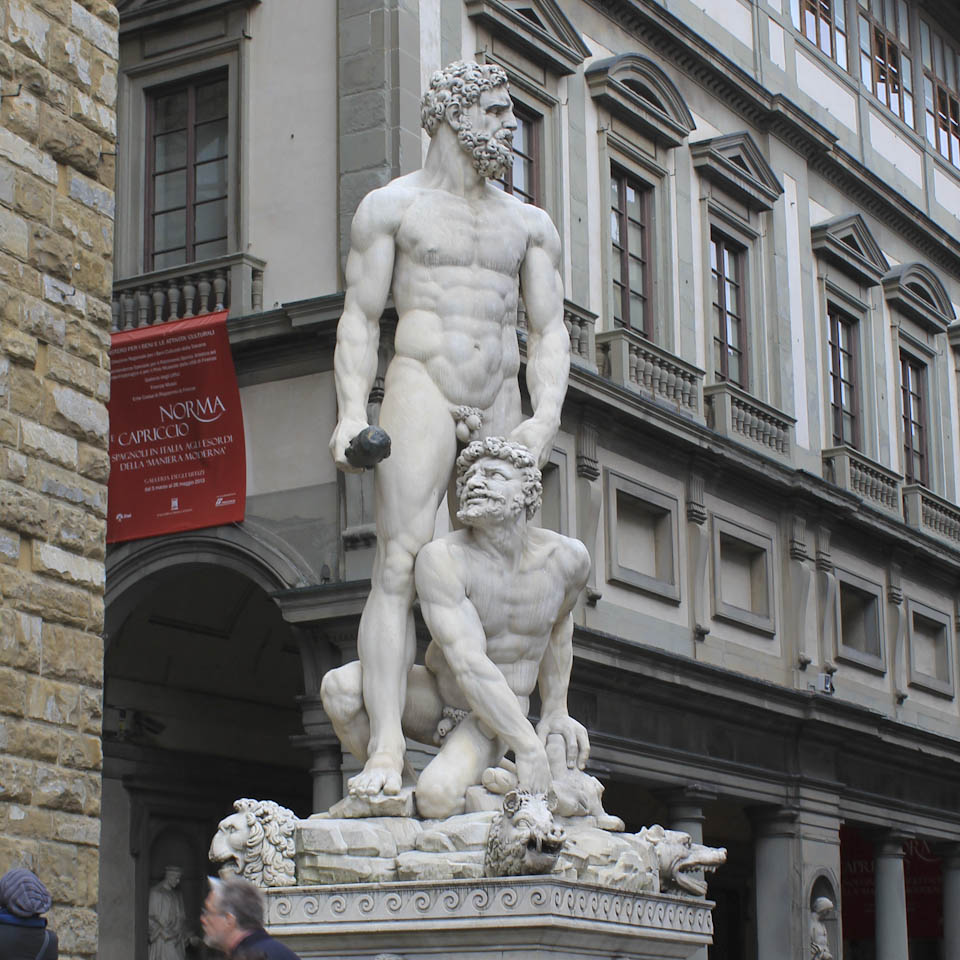 Cacus in a rather ignoble fix

To the right of David you can’t help noticing the impressive muscles of Baccio Bandinelli’s Hercules from 1533. The worked-out demi-god is pulling the hair of Cacus, who will be clubbed and strangled in a minute, when Hercules’ attention is no longer diverted by someone passing by the right. You can see the eyes of Cacus have already started to bulge, the thick lips might as well quiver. All in all he is presented in a very ignoble position.

Neptune surrounded by nymphs and satyrs 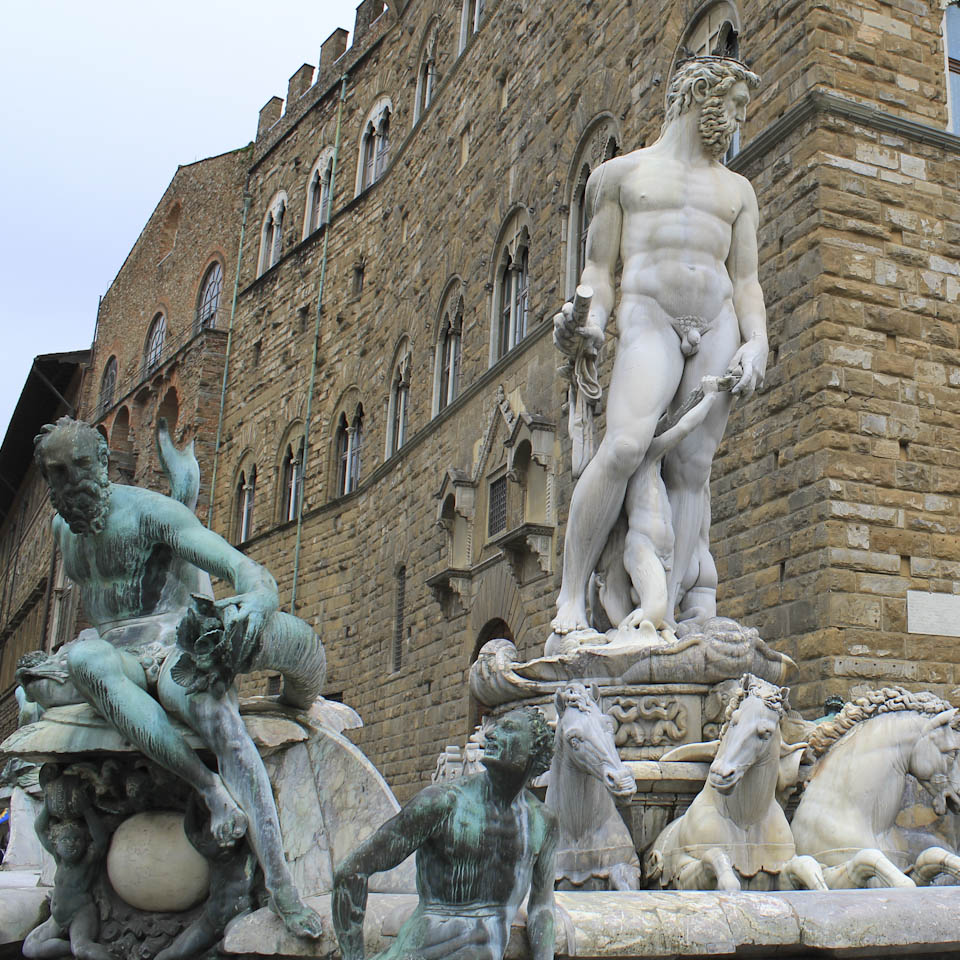 Neptune presiding over a sea of monsters, satyrs and nymphs.

At the corner of the building other male nudes have settled in and around a fountain. The Fountain of Neptune by Bartolomeo Ammannati is meant to illustrate Florentine dominion over the sea symbolized by the chained sea monsters around and between the legs of the god. Seated on the edge of the fountain there are some mannerist bronze sculptures by Giambologna. They represent satyrs and nymphs. The fountain was finished in 1575, and filled with water from an ingenious aqueduct made especially to carry water from the source of Ginevra over a bridge crossing the river Arno and to the fountain. The public were unimpressed, so they used the fountain as a wash stand and subjected it to different kind of vandalism and theft.

All in all there’s a lot to see and contemplate regarding the statues in Piazza della Signoria in Florence. Apart from the obvious nudity of the models.

Meatballs with cranberries and capers 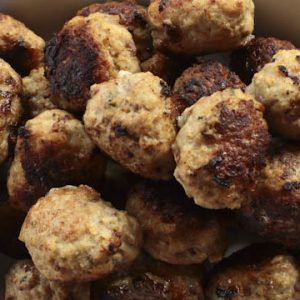 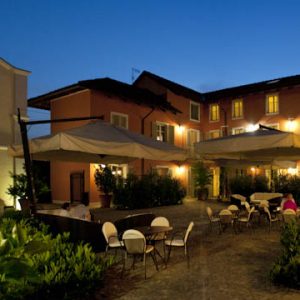 Immersed in luxury in Villa d’Amelia
Scroll to top