The public square in Jesi where a king was born

The Holy Roman Emperor Federico II, who became King of Sicily and one of the most powerful men in Europe in the Middle Ages, was born on a public square in Jesi in the province of Ancona.

People sleep late on Sundays in Jesi in Le Marche. The public squares are virtually deserted apart from a man sitting on a bench with his laptop and stone lions spewing water around the fountain. There is not a lot to see. Which may explain why an inscription in the pavement catches my attention. It says: ‘In questa piazza nasce il 26 dic. 1194 L’imepratore Federico II di Svevia’ followed by a full stop tent.

The square is quiet on an early Sunday morning.

The King of Sicily

Now for someone with an affinity with Puglia, Frederick II is not just any old king. He was known as puer Apuliae, before he became King of Sicily and started conquering Europe. And there are still 39 bombastic castles in Puglia bearing his name along with the magnificent Castel del Monte. Federico II is not a man easily ignored.

The same can be said about his birth on this public square in Jesi.

Federico’s mother Constance was heiress of the Norman kings of Sicily and an old spinster, when she married Henry VI who was King of Germany and Holy Roman Emperor. For 8 years the ambitious couple struggled to remain in power and conquer the kingdom of southern Italy, but they failed to have any children, until Constance became pregnant at the age of 40. At that point her husband prepared to invade Sicily for a second time, and Constance was travelling down from across the Alps to join him, when she went into labour. 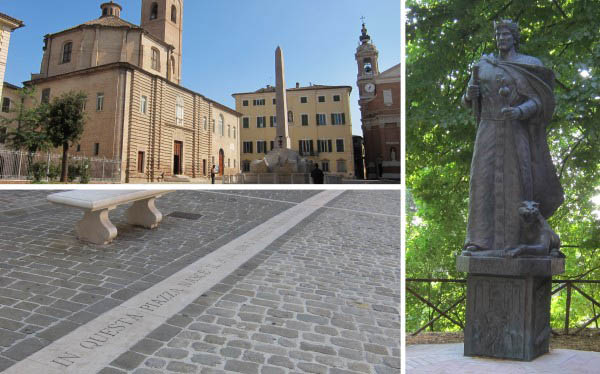 A statue of Federico II by old city wall.

She stopped on the market square in Jesi, where they raised a pavilion tent, and Constance invited the matrons of the town to witness the birth. A few days later she could be seen on the square breastfeeding in public to prevent speculation in whether or not the child was really hers.

I sit down on one of the cool marble benches and try to imagine what the square must have looked like in 1194. The cathedral had not yet been built nor the clock tower, the convent or the palaces of the nobility.  Even the fountain with the obelisk did not exist until 1844, but it all serves to emphasize the title of ‘Royal City’ which Federico II bestowed on Jesi as his place of birth.

All these buildings surrounding the square had not been erected in 1194, when the King of Sicily was born in Jesi.

And the people of the Jesi are still proud of their legacy. As can be seen from all the schools, swimming pools, hotels, gardens and wellness centers not forgetting the public square in Jesi named after him.

Holidaying at the Adriatic Riviera

This blog post was last updated in March 2017 with new links and captions. 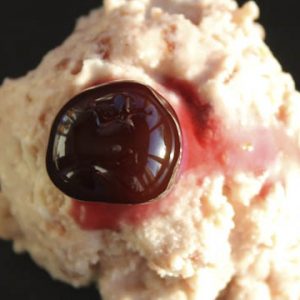 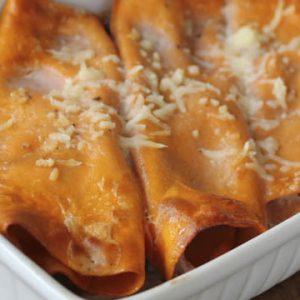