Lamb stew with dill is a traditional Scandinavian recipe, but the herb is becoming increasingly popular in Italy too, though it is mostly used to flavour salmon.

For some reason, Italians seem to have forgotten to use dill in cooking, although the plant thrives in the central and north-eastern regions. According to Fondazione Campagna Amica dill was also very popular among the ancient Romans who thought it would increase physical strength. In fact, gladiators used it in all their food and placed a sprig of dill in their hair as a symbol of joy, while legionnaires made poultices of dill to apply to wounds in order to facilitate their healing.

Today you often see dill in restaurants, where it is served with fish and frutta di mare, but the herb is rarely sold in markets, so in private Italian cooks tend to use the green fennel tops that look and taste very similar to dill.

This lamb stew with dill is a simplified version of the traditional Danish lamb in dill with boiled vegetables and a cream sauce. Here the number of ingredients have been limited to the essentials with a dill gremolata on top producing a flavour at once elegant and good.

Peel and chop the shallots and the garlic.
Melt the butter in a heavy saucepan and fry the onions until soft.
Dust the cubed lamb with flour and add it to the saucepan
Add white wine, when the lamb cubes have been sealed.
Let the alcohol evaporate, before adding lamb stock, half the dill, lemon thyme and peppercorns.
Let the lamb stew with dill simmer for about an hour, until the meat is very moist and tender.
Adjust the taste with salt, pepper and lemon juice.
Remove the boiled herbs and sprinkle the lamb stew with dill and grated lemon zest before serving. 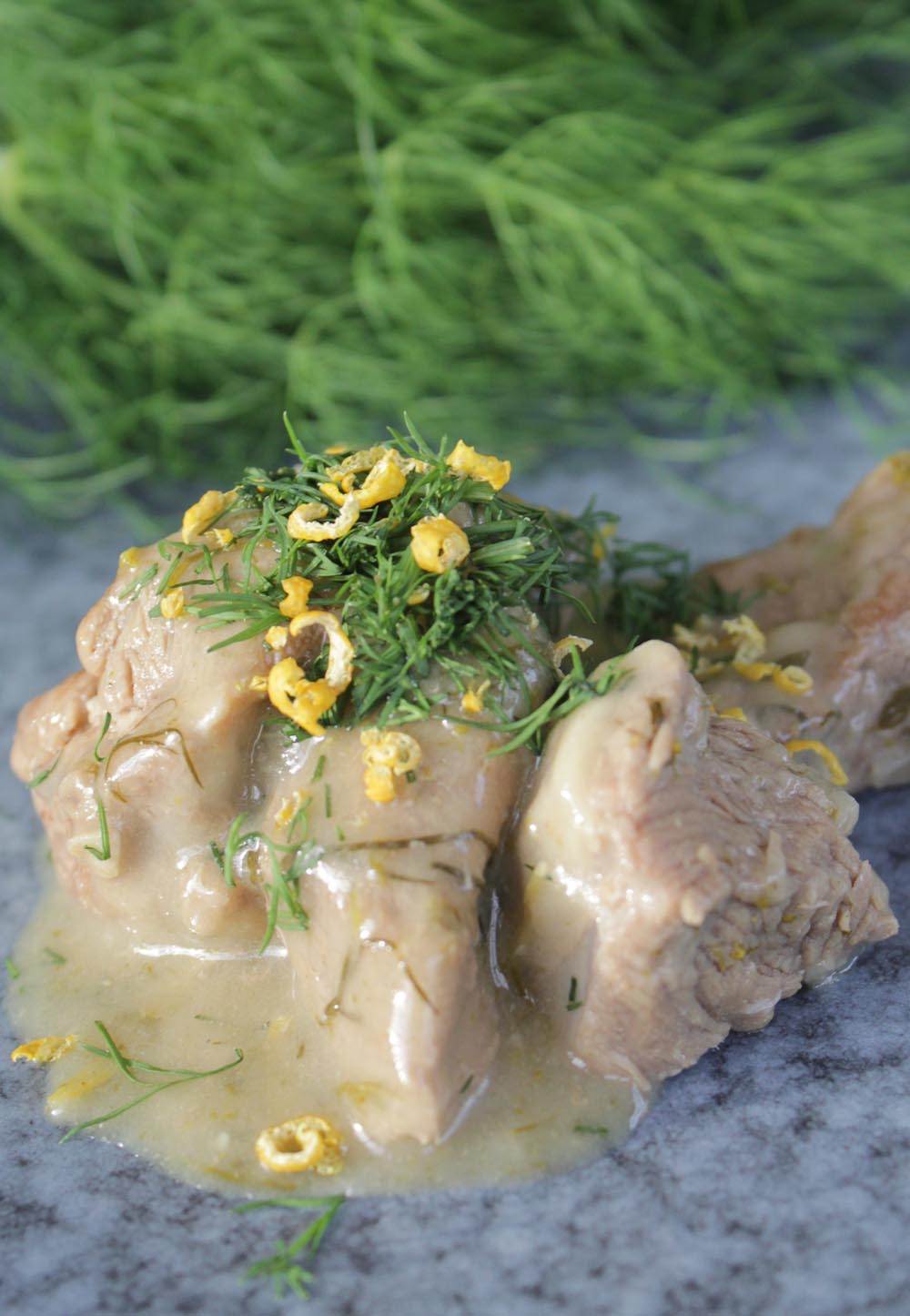 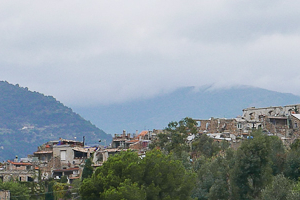 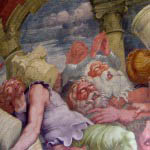