Science and the Shroud of Turin

A new scientific study from the University of Padua explains the Shroud of Turin as having been created by an explosion of energy.


For years the linen cloth bearing the image of a crucified man and worshipped as the shroud of Jesus Christ has been subject to intense debate among theologians, scientists and historians. It is one of the most studied artifacts in history, and one of the most controversial, but no theories have yet managed to explain the nature of the image or how it was fixed on the cloth.

Now a professor at the department for Industrial Engineering at the University of Padova joins in claiming that the ‘print’ may be the result of a strike of lightning that has caused the body to discharge electrical particles that have fixed themselves as an image on the cloth. Professor Giulio Fanti notes that according to the Bible such a phenomenon took place on Easter Sunday. 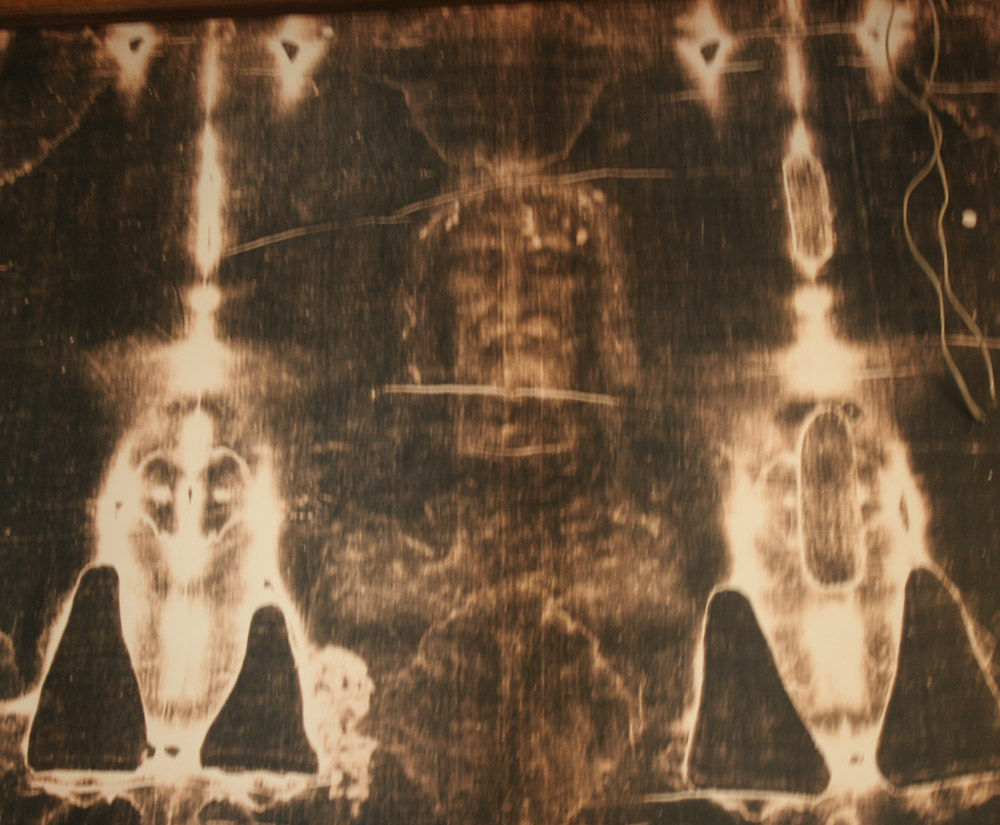 The mysterious man found on the negative of the Shroud of Turin.

Ign quotes the professor’s paper titled ‘Immagine sulla formazione corporea della Sindone di Torino. Compendio Critico’ for writing that the Shroud of Turin is a linen sheet of 4.4 meters in length and 1.1 meters wide which wrapped the corpse of a flagellated man, crowned with thorns, wounded in the side with a spear and crucified . On the sheet there are marks caused by blood, fire, water, and folds that partially obscure the indelible double body image (front and rear).

Professor Giulio Fanti goes on to discuss all the different theories on the formation of the shroud, naming corna discharge as the most credible hypothesis because the image also appears in areas where there could have been no direct contact between the body and the shroud, and he states that radiation could have occurred if the body had been electrically charged eg. by lightening.

Photos of the Shroud of Turin can be seen in the royal chapel of the Cathedral of Saint John the Baptist in Turin. 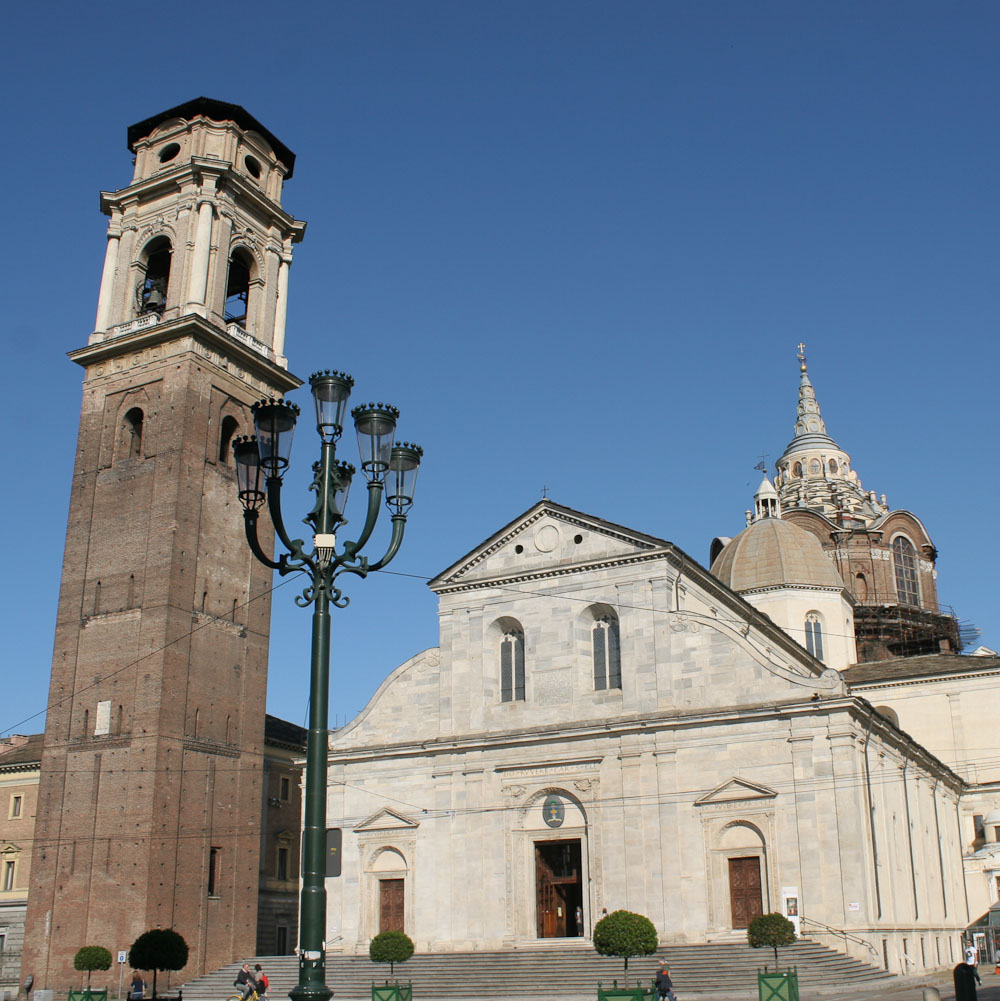