San Nicolo L’Arena and the labyrinth of learning

San Nicolo L’Arena used to be the second largest monastery in Europe with endless corridors, cloistered gardens and immense halls. An earthly paradise now populated by teachers and students at Catania University.

Outside the still unfinished San Nicolo L’Arena church there is a sign indicating where people should gather in case of earthquake and in the distance the Etna’s cone puffs up smoke. You cannot visit Catania in Sicily without being aware of the forces of nature that destroyed the original Benedictine Monastery in 1669 and the reconstruction in progress in 1693. 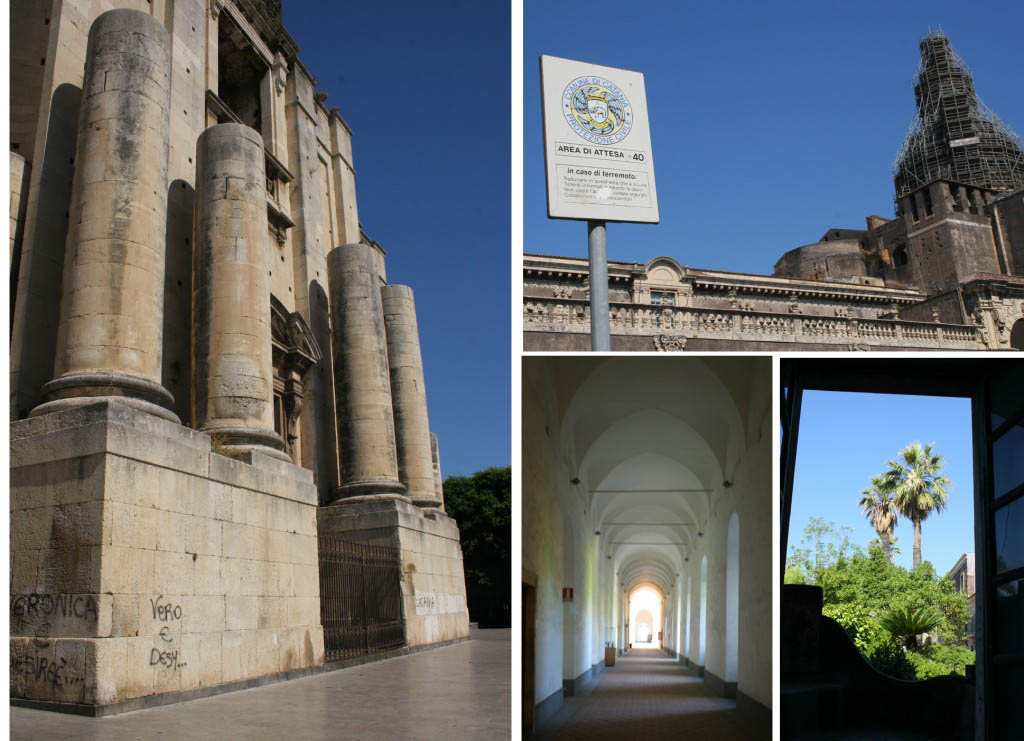 From Luxury to Learning

During 1700 monks were generally recruited among the local aristocracy and they enjoyed considerable economic power and cultural prestige. By occupying an almost royal palace they were able to live a life of luxury, and the surrounding walls emphasized their sense of autonomy.

From 1977 the monumental complex has been owned by the University of Catania, and it is possible to explore the interior. Among the halls and classrooms there is a hanging garden built on the lava flow of 1669. A fabulous library with frescoed ceilings and two-storey wooden shelves containing the Benedictines’ book collection and a finely decorated kitchen. A labyrinth of subterranean tunnels serve as foundations to support the building and down here you will also find a museum and the remains of two Roman houses. 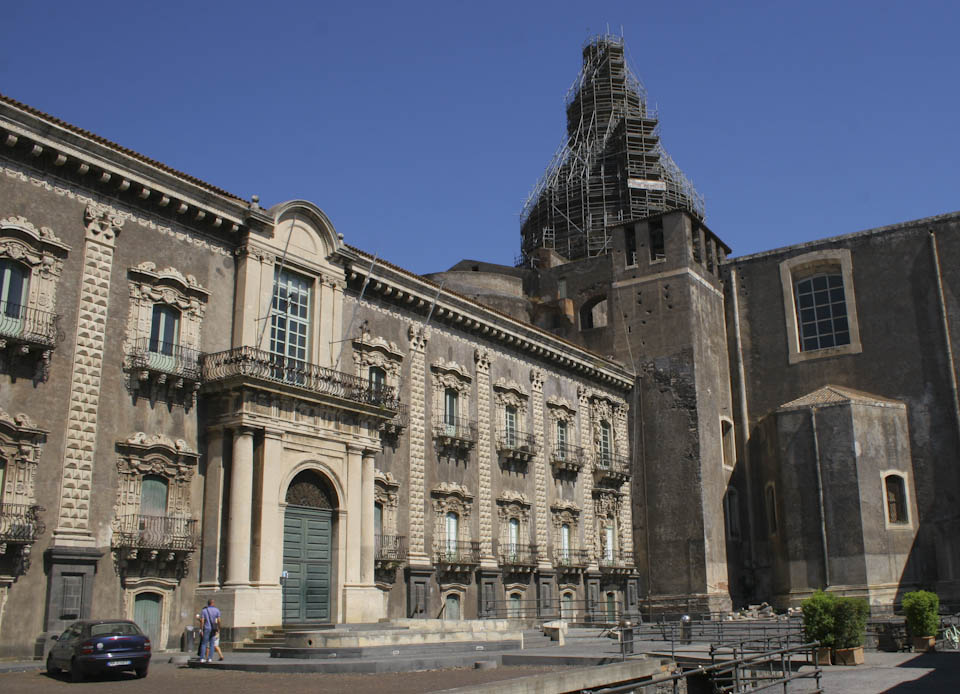 The university is a perfect example of the flamboyant  Baroque style characteristic of Catania.

After the  eruption of Etna in the 17th century, a walled city covering 100.000 m2  including the monastery was reconstructed in the flamboyant Baroque style characteristic of Catania and the architect Giovanni Vaccarini.

To see it all you need a guided tour, which in the short version is said to take three hours. We wandered aimlessly about and saw only a fraction of the riches. Yet there is a great and pleasant surprise in the discovery of a sumptuous secluded world behind the giant unfinished pillar stumps that marks the unadorned entrance to the San Nicolo L’Arena church.

More on San Nicola L’Arena and other sights in Catania 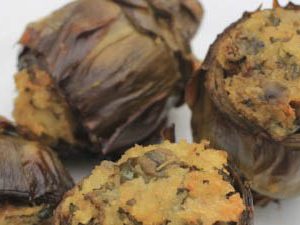 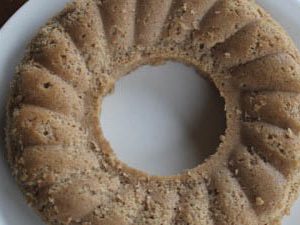 Chestnut cake from Lunigiana in Tuscany
Scroll to top