Rome wall plaques are a kind of formal grafitti that shows the way to a 19th century Scandinavian artist colony in Rome.

Walking around Italian cities you can’t help noticing the inscriptions decorating some house walls. Every other house has at some point, it seems, been inhabited by this or that famous poet, writer, painter, sculptor, philosopher, warrior, politician, and they all deserve to leave their marks on the wall. (And I’m not talking about the ugly scribbles left with a speedmarker by senseless tourists)

In Honour of Prominent Citizens

The plaque trend started in the late 19th century upon inspiration from Roman emperors and popes who liked to have their achievements carved in stone for posterity to remember. When Rome became the capital of Italy in 1871, the new government wanted to honour prominent citizens by placing marble plaques engraved with their names and virtues on the wall of the houses where these persons were born, had lived or died. 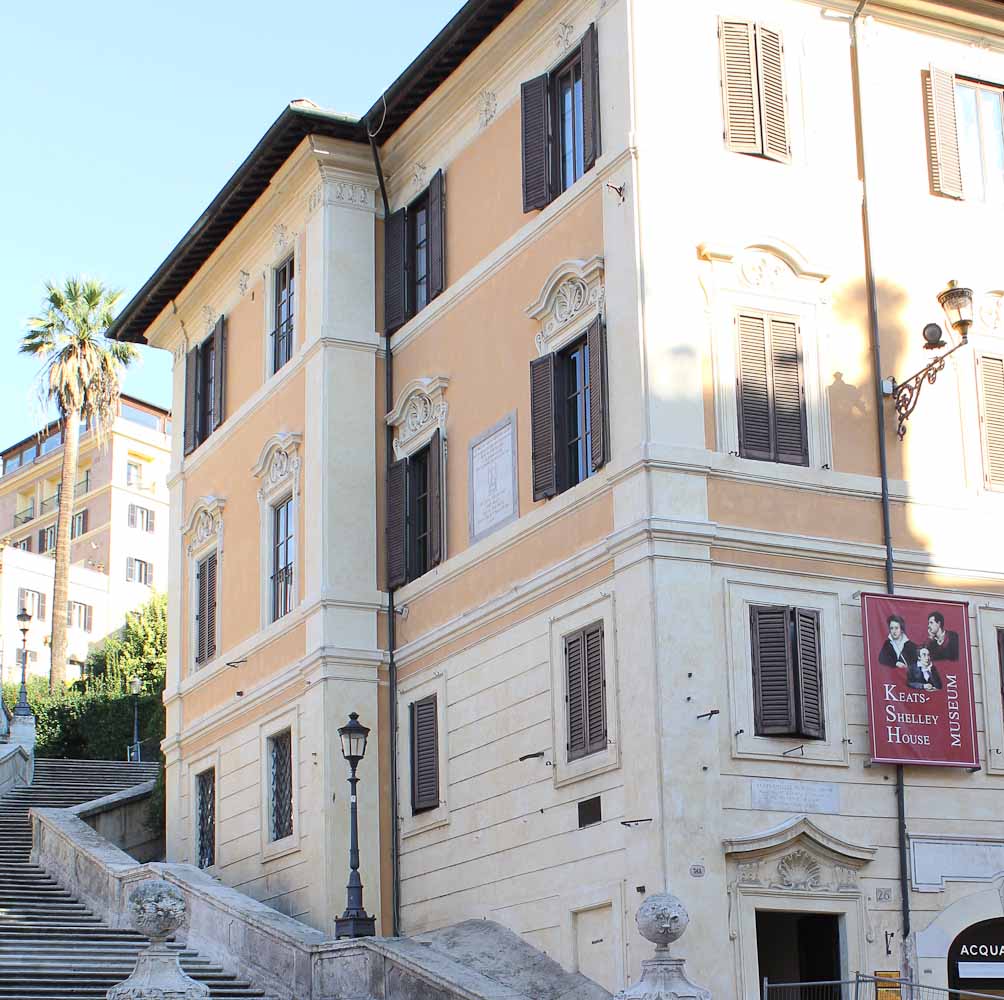 The noble course spread to other cities and citizens, and some addresses, particularly in Rome, have been so popular among celebrities that the authorities might consider replacing the marble with a digital inscription frame.

Take for instance Via Sistina 46 by the Spanish Steps in Rome, where there’s a plaque mentioning Luigi Canina (Italian archeologist and architect who constructed the monumental entrance to Villa Borghese from  Piazzale Flaminio), Giovanni Battista Piranesi (an artist famous for his etching of Rome) and “Alberto Thorwaldsen” ( a misspelled Danish sculptor who lived in Rome for almost 40 years from 1789–1838). It forgets to mention CW Eckersberg, who laid the foundation for the Golden Age of Danish Painting, and a coach load of other Scandinavian artists who crashed at their compatriots’ studios in and around Via Sistina for years. 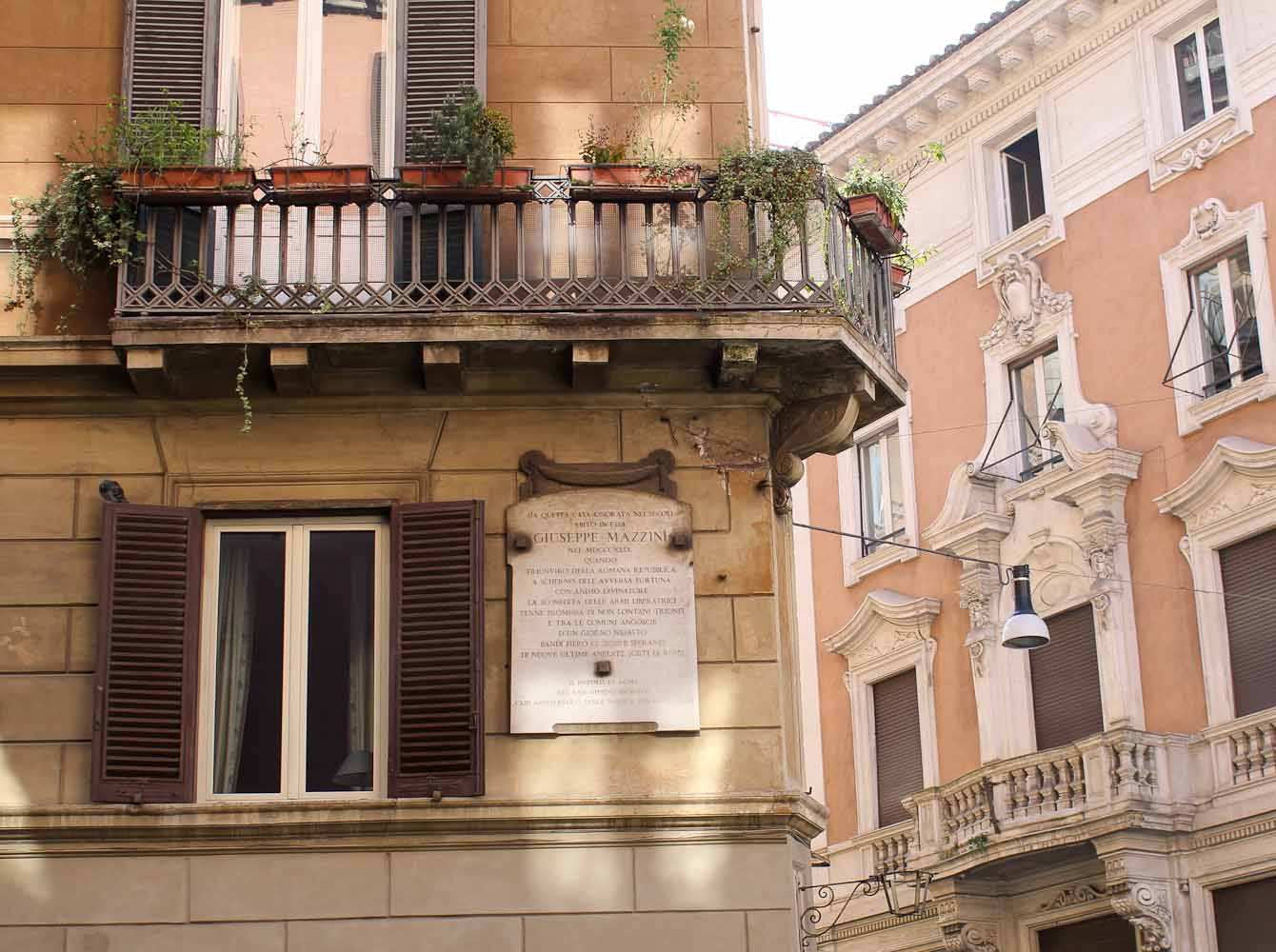 Giuseppe Mazzini lived in this house while the short-lived Roman Republic was declared on February 9, 1849

The 19th century Scandinavian art colony in Rome can, however, be spotted on a walk up and down the street that ends in Piazza Barberini. Via Sistina 104 marks the lodging, where the Danish master of fairy tales, Hans Christian Andersen, wrote his first novel The Improvisatore

(1835). The Norwegian writer and Nobel Prize in Literature laureate, Bjørnstjerne Bjørnson, was a frequent visitor to Rome and from 1860-62 he stayed in Piazza Barberini 18. And another Norwegian, playwright Henrik Ibsen, whose major works include A Doll’s House and Peer Gynt, wrote the play Brand

(1865), while he stayed in in Via Francesco Crispi 55 around the corner from Via Sistina. 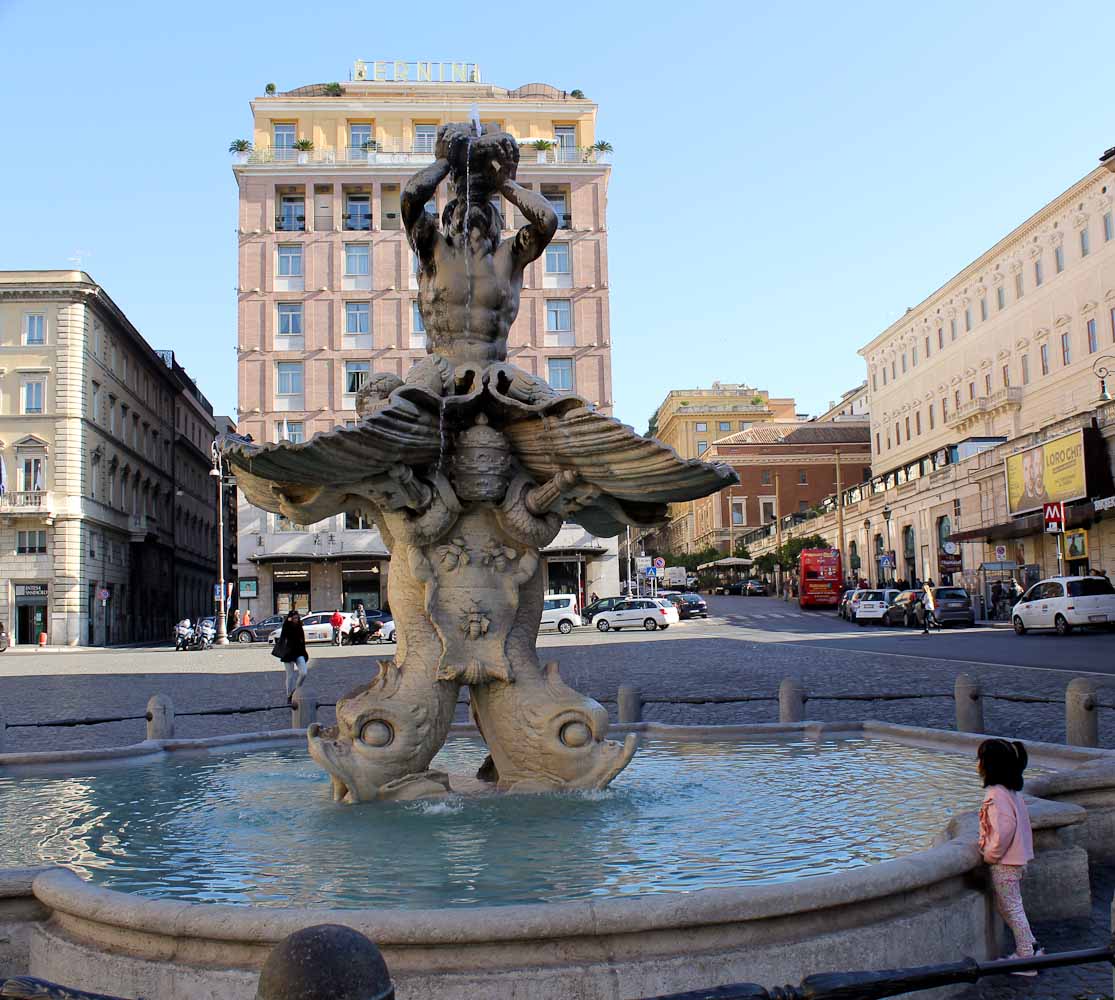 A lot of Scandinavian sculptors and poets lived close to Piazza Barberini in Rome.

No wonder Scandinavian tourists still flock around the Fontana di Trevi seeking traces of and posing as Swedish actress Anita Ekberg in La Dolce Vita. And who knows – if we hang around for long enough and achieve something really outstanding, we might be added to the Kilroy list around Via Sistina. 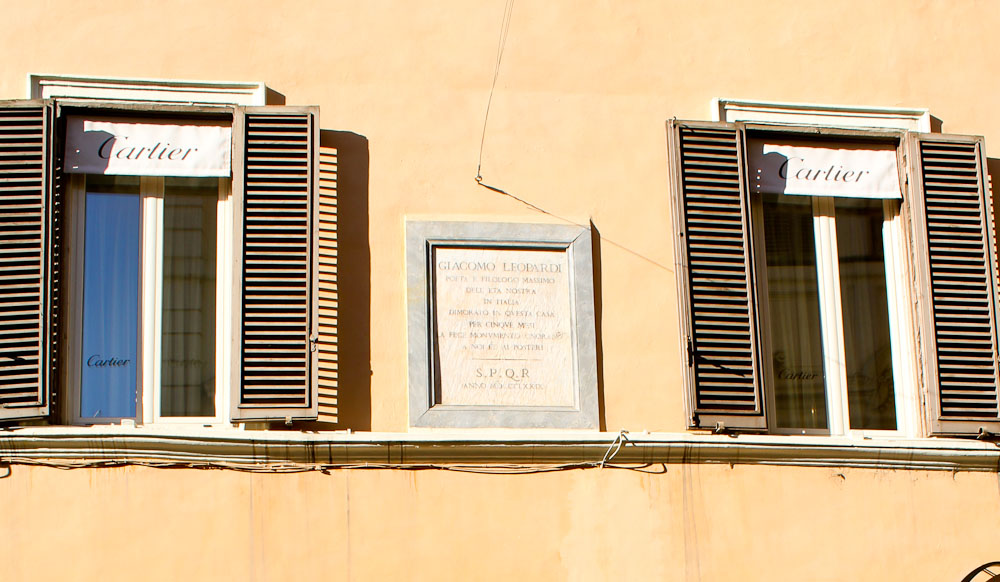 A wall plaque in honour of the poet from Recanati Giacomo Leopardi who dwelt in this house in Rome for 5 months.

Carneval in Rome today and 165 years’ ago 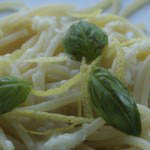 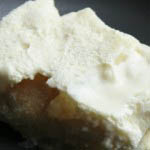