Ricciarelli di Siena cookies have become an emblem of the palio city in central Tuscany just like the Panforte. But the recipe may well have been imported from Arabia

According to legend, Ricciarelli cookies from Siena have a history going back to the 14th centrury. Old tales claim that the recipe was part of the luggage of a certain nobleman by the name of Ricciardetto della Gherardesca, when he returned home from a crusade to the land of Israel. Middle Eastern origins would explain the use of orange blossom water and the shape said to resemble the slippers of a Sultan.

The perfumed water slightly reminiscent of a grandmother’s closet can be left out. But then Ricciarelli di Siena are not so very different from other kinds of macaroons or almond paste cookies. 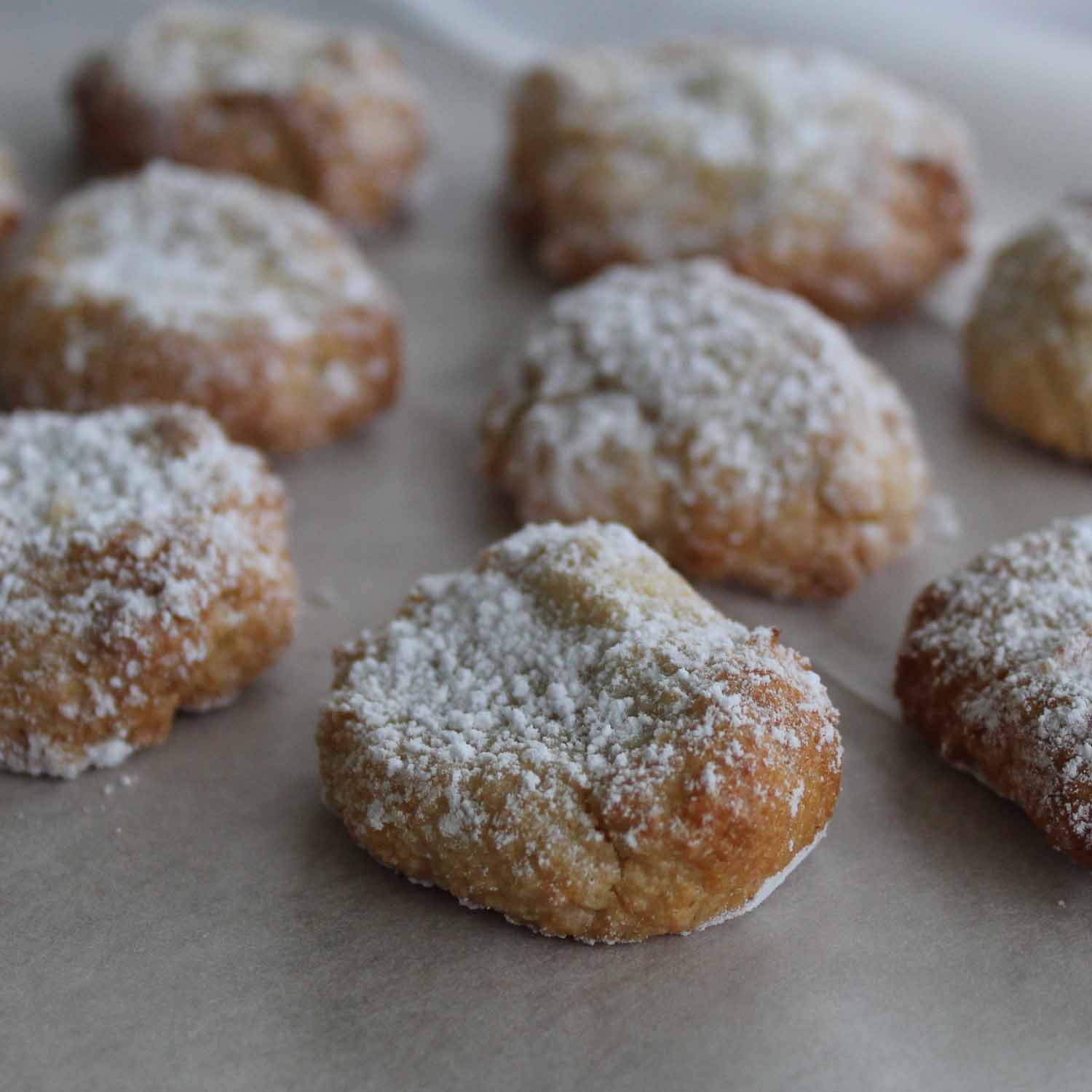 The Contrasts of Carrara 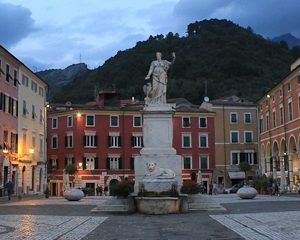 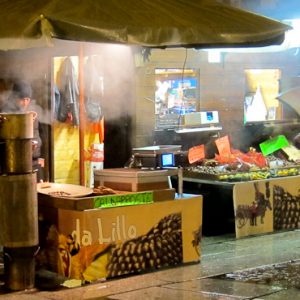