Meringa
Recipes for meringues with egg whites and sugar have been known for centuries, but the name meringue allegedly derives from the Swiss town Meiringen. In this town an Italian chef prepared the confection.According to a special edition of La Cucina Italiana on‘Dolci, torte & dessert’ from 2007, professionals distinguish between ‘Meringa italiana’ made with hot melted sugar and ‘Meringa francese’, where ordinary castor sugar is whipped with the egg whites.

I use the French version from a ‘let’s produce less dish washing’ point of view, and it works fine, as long as you remember to beat the egg whites soft to firm before adding the sugar. Otherwise the mixture will never get stiff.Another important rule for meringues making, which I failed to observe in this instance, is to let the cookies dry instead of baking them. As a result my meringues appear slightly tanned, while they should be white like a wedding dress. After all, the piercing sweetness of the meringue goes well with the grand romantic occasions – and an ordinary cup of coffee.

Preparation
Whisk the egg whites until they form soft peaks.
Add sugar and continue beating the mixture, until the peaks are stiff and stays in the bowl even if it is turned upside down.
Spoon the egg whites and sugar into a pastry bag (a bag of plastic, where you cut a corner also serves the purpose).
Make small tops on a pre-greased baking sheet.
Leave the meringues to dry in the oven at 100 C (210 F) for about an hour until they are light and crisp. 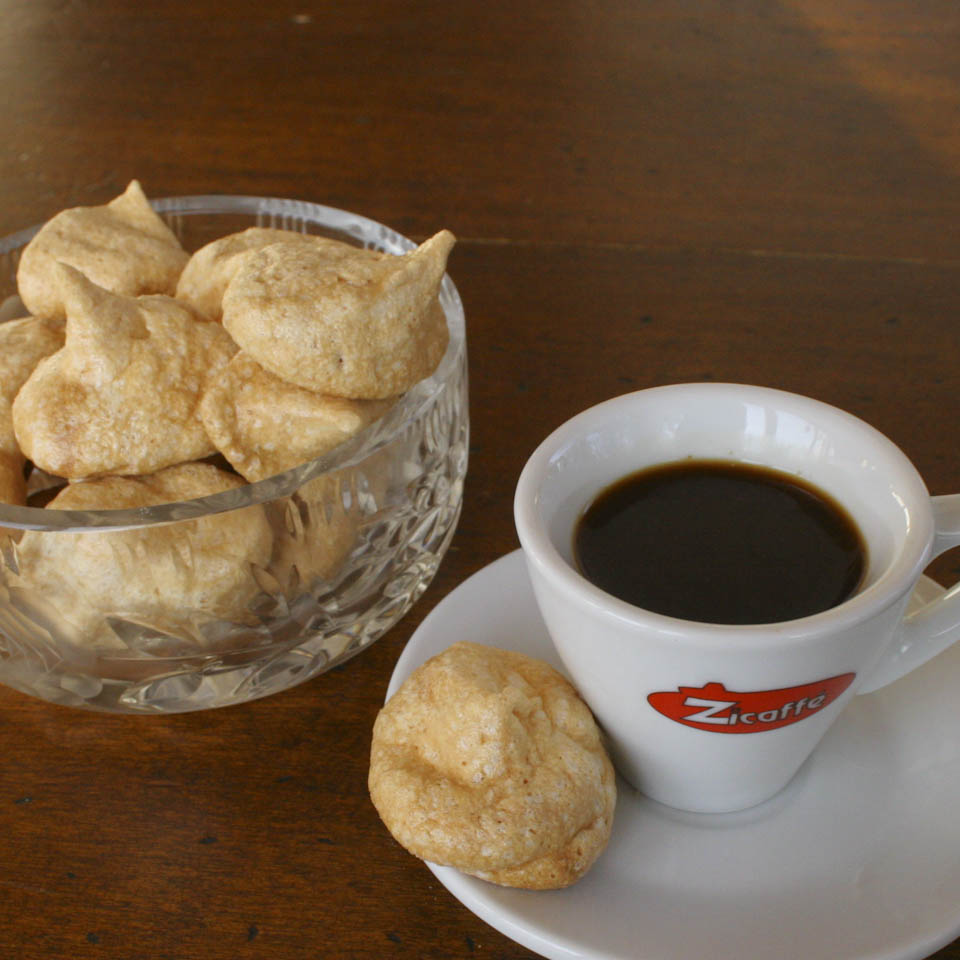 The Value of Old Olive Trees 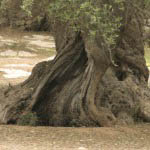 Castellaneta in Puglia – The city of Rudolf Valentino
Scroll to top