The use of rustication in Italy

Far-fetched theories on why Italians cannot get their brick laying techniques straight and other observations on the use of rustication in Italy.

In my opinion, they look like prickly porcupines taking up a defensive position right in the middle of modern towns in Italia settentrionale. Old, uninviting churches and palaces, which instead of golden elegance use the grimness of mislaid bricks to pull the divine down to earth. These churches have made a virtue out of being nothing special or better than other buildings. Who said the Law of Jante is a Scandinavian phenomenon? 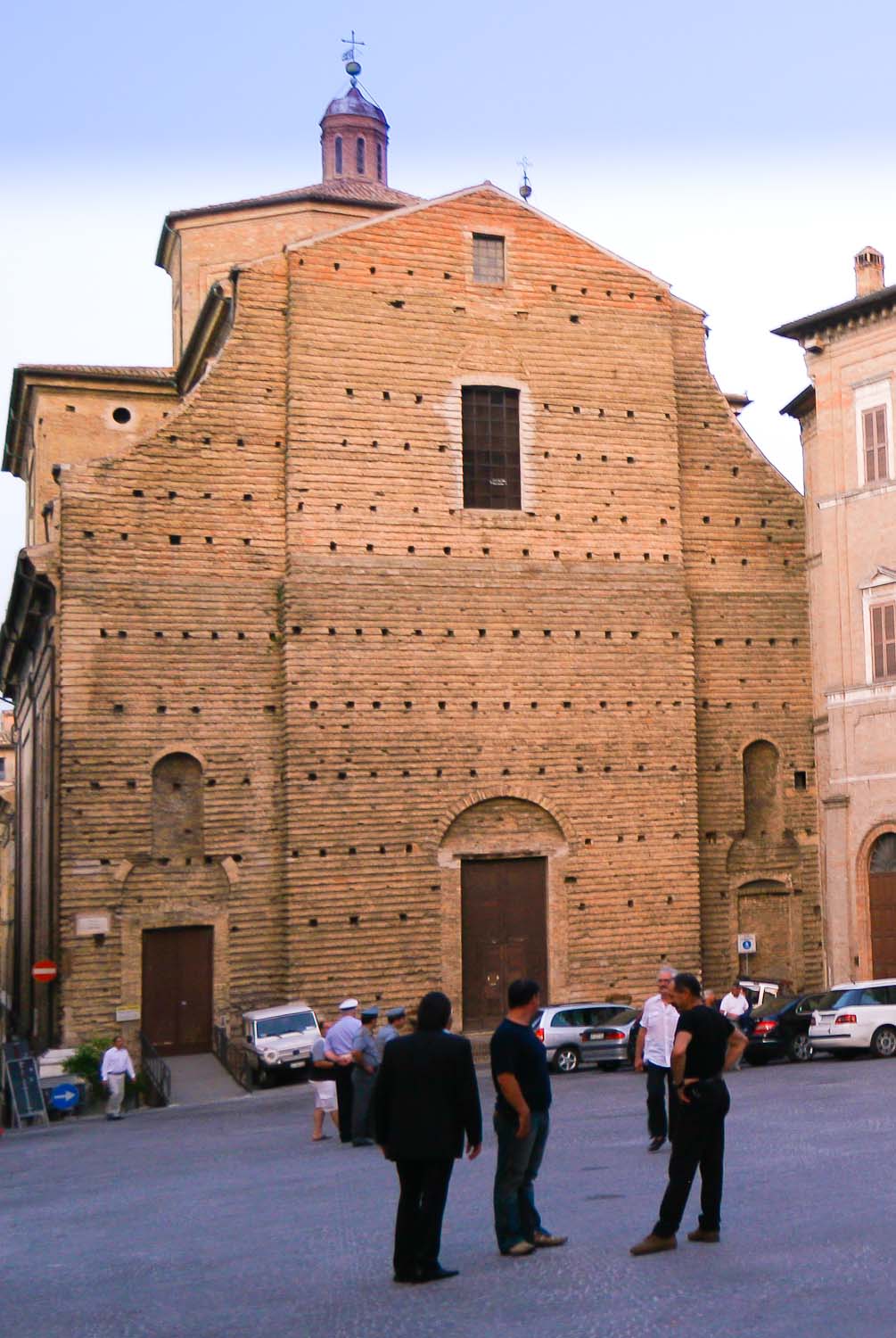 The beauty in contrast

The technique of placing every other brick diagonally or cutting the corners of stones in order to leave a rusticated pattern in the building’s exterior became fashionable in Florence in the late 1400s. Originally this kind of masonry was used to create contrast between the ground floor and smoother surfaces, but there are examples of buildings like the Palazzo dei Diamanti in Ferrara that have received a complete rusticated makeover. In these instances, the house front appears as an abstract relief with no apparent motif.

This seems to be the purpose of the exercise. For small means the many bulges and protrusions, known as bugnato and rusticato in Italian, provide the surface with a decorative touch that may adorn otherwise boring, supporting structures.

The building style can also be interpreted as a democratization of architecture and a sign of transition to a new power hierarchy. Or it can be viewed as a nostalgic dream of the good old days, when buildings were constructed by using the rough and random stones available.

A trick to hide mistakes?

Personally, I think exaggerated use of rustication is a trick to hide one brick laying mistake in a wall of repetitions. Let’s say a medieval mason had had a little too much grape juice for lunch and returns to work with a testa girata. Being slightly intoxicated he is unable to stack the bricks in a straight line, so instead he creates his own personal style. His style proves so innovative and interesting that other bricklayers decide to copy the concept.

That was how north Italian churches acquired their spots and bumps, and how followers of Vitruvius’ principles of classical architecture got a headache discussing, whether the bugnato style lives up to the ideals of firmitas (soundness), utilità (utility) and venustas (beauty).

I have no doubt. I think hedgehogs look nicer under the hedge. 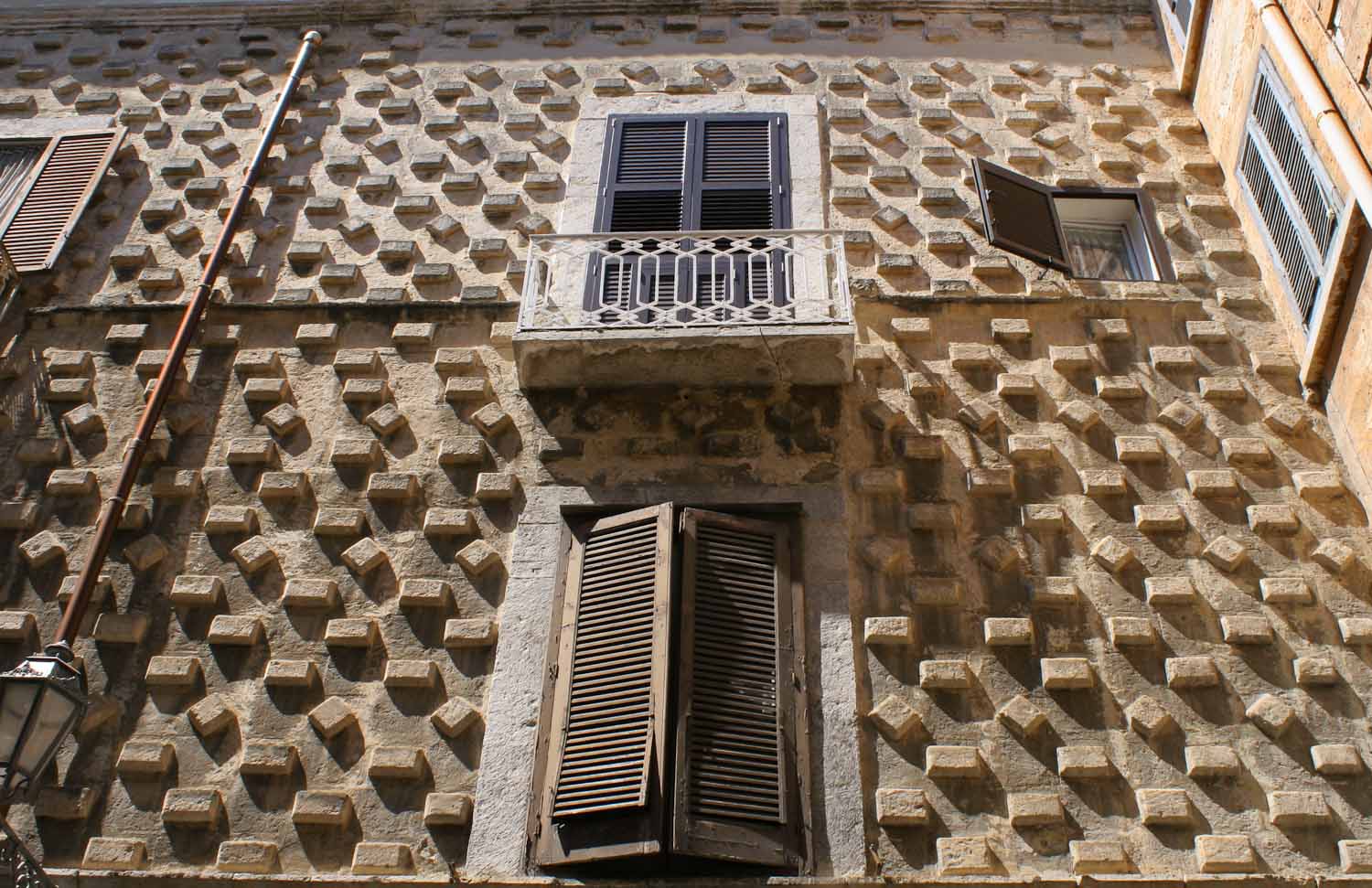 Modern house with rustication in Trani in Puglia

The sights of Benevento

How to Make Ice Cream in a Nutshell
Scroll to top