Sitting on a piazza in Italy

There is nothing as interesting and entertaining as sitting on a piazza in Italy watching the games people – in this case mainly men – play in the public living room.

All cities in Italy, however small, have a piazza. A public square with streets radiating from the centre. This is the heart of the urban commune, and the place where men meet.

When our son was just a small boy, he said he wanted to grow very old and sit on a bench in a piazza in Italy. He had observed how the piazza was filled with old men, who seemed to be having a real good time lazing in the late afternoon sun, watching the life around them or chatting to friends and neighbours.

Having stayed in the same town in south Italy for quite some time, it becomes evident that there are rules and hours for going to the piazza.

Just before lunch and from sunset well into the evening the place is packed with people. For some reason they are all men, and they seem to belong to different fractions. There are separate groups outside the church, outside the various cafes, outside the farmers association and all the offices belonging to different political parties or football clubs. The men know and show where they belong.

Sometimes they mingle and do business together. If you want to hire a painter or a master pruning man, the piazza is the place to go. It serves as a work exchange and part of the local economy. As well as a ground for political meetings, music and theater performances and religious rallies. 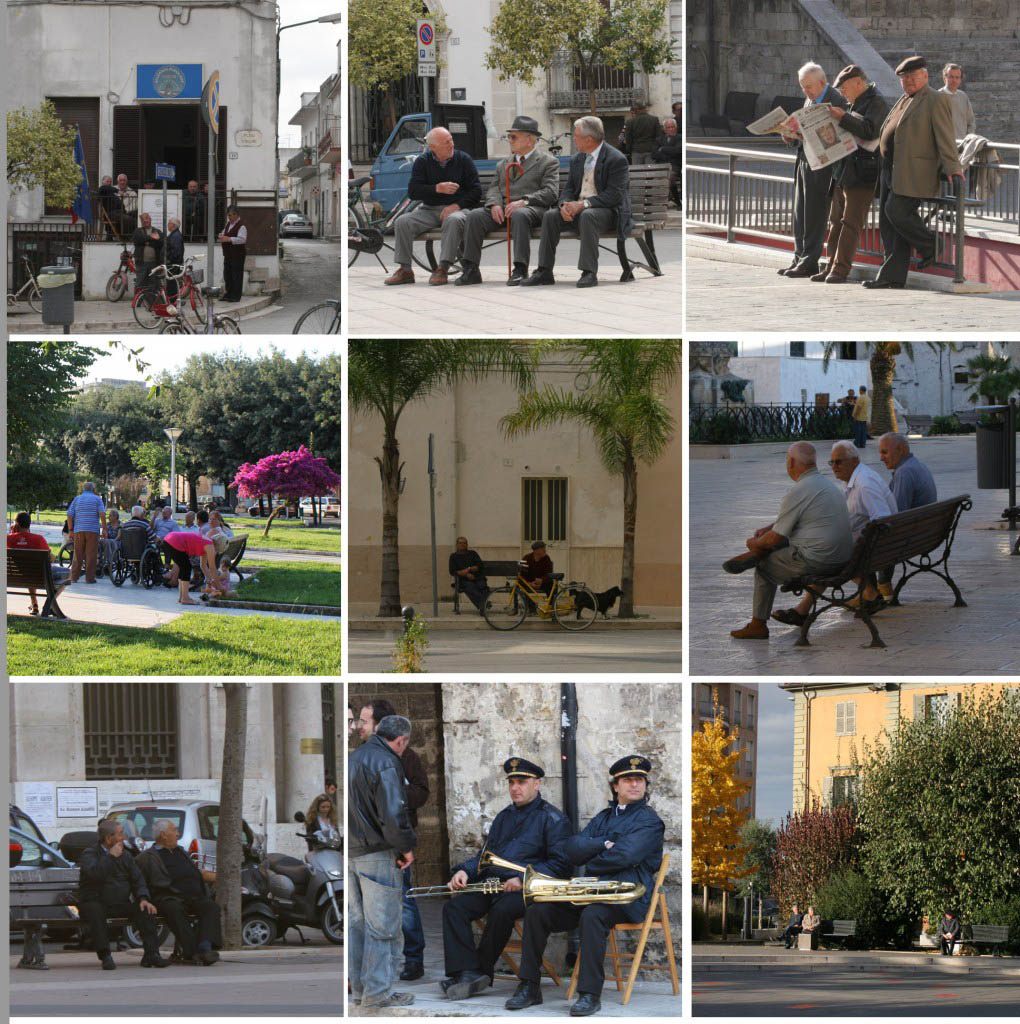 Men sit on piazzas in all over the Mezzogiorno, but these pictures are primarily from Puglia.

Cities in other countries have tried to copy the architectural features of the Italian piazza in squares and open pedestrian spaces, but they rarely get the same feel. And they almost never attract the same audience of men of all – especially old – ages.

In Scandinavia, we don’t see people aged +75 hanging around on public squares and street corners. They are safely stowed away in homes in front of a television set. But then again, our weather does not normally invite that much outdoor inactivity.

Puglia and the traditional Tarantella dance

Pears with gorgonzola and nuts 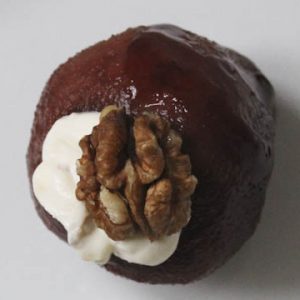 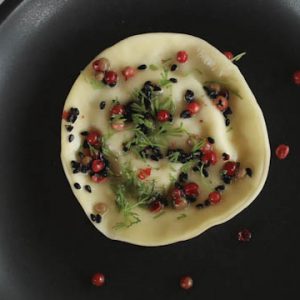