Once the Po River was one of the busiest waterways in Europe. Now the only traffic spotted from the banks at Guastalla speeds across a nearby motorway bridge.


Lord Byron wrote ‘Stanzas to the Po’ comparing its sweeping, dark and strong water to the passions he felt for a lady living by the brink of the water. Now as you look out over the placid water, the passion might have died, but the old men sitting on a bench enjoying the view and the river coolness could still be full of dreams and thoughts of a long lost love. It just does not seem very likely considering their faces which are weather beaten, down to earth and not at all given to melancholia.

In his Military Memoirs, Napoleon advised armies invading Italy from France to follow the southern bank of the Po River which was so much easier to march than the northern bank. Today invaders are mostly tourists on biking holidays, who have found out that the distance from Mantova to Pavia is only 220 totally flat km which can easily be covered in three days, even if you have to stop by all the local trattorie for tastes of the famous ham, cheese and wine. Along the way, they’ll find great cities, sights and Peace in Po which is one of the popular bars cum recreational areas along the river. Not a bad way to spend the vacation.

Other nearby places to visit on the Po River 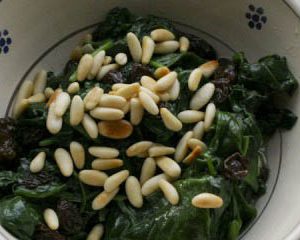 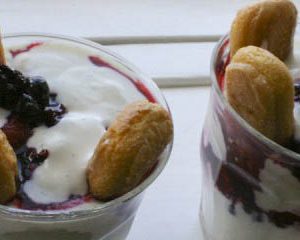 Trifle with mixed berries and chantilly cream
Scroll to top