My ABCs of Travel

Catherine of Traveling with Sweeney has kindly asked me to participate in the My Travel ABCs series by  Thanks. It’s a fun way to sum up a lifetime of travel experiences in postcard short texts  following the letters of the alphabet, so here we go:

A: Age you went on your first international trip: I was fairly old by contemporary Danish standards – 9 I think – and the trip went just 2-300 km south of the Danish border to small town Plön in Germany on Schleswig-Holstein’s biggest lake. That was where I saw campsites with model wind mills and garden goblins for the first time.

B: Best (foreign) beer you’ve had and where: All beers taste more or less the same to me, but I like the huge ones you get in Bavaria when you’re ready to pack it in after 12 hours on the Autobahn.

C: Cuisine (favorite):  Italian, obviously, though I’m a big foodie and like cooking and eating all kinds of food.

D: Destinations, favorite, least favorite and why: I fall hopelessly in love with all places I visit, but my favourite destination is our second home in on Salento in Italy halfway between Taranto, Brindisi and Lecce. Nothing beats having your own place abroad, because you get such a nice sense of belonging. My least favourite destination could be Cairo. The intensity and sights were magnificent, but I never could get used to the constant call for baksheesh. 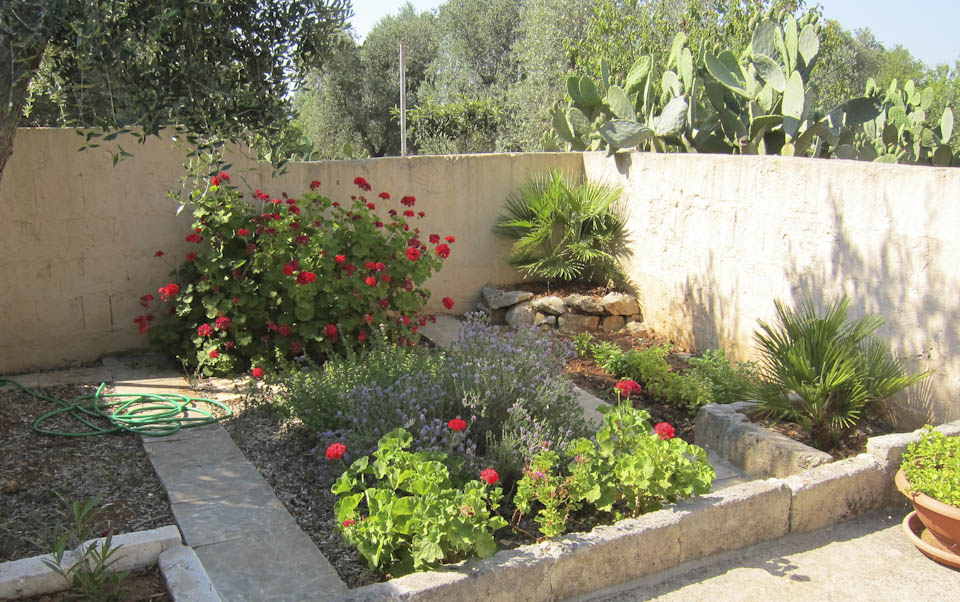 E: Event you experienced abroad that made you say “wow”: It happens all the time, but one memorable occasion was on safari in the Ranthambhore park in India, where we actually saw a tiger (along with numerous other fascinating animals).

F: Favorite mode of transportation: Car. I like the freedom of keeping your own time, getting lost and being able to stop or take detours, whenever it feels right.

G: Greatest feeling while traveling: Excitement. It’s always thrilling to be going somewhere not knowing what you are about to experience.

I: Incredible service you’ve experienced and where: In Antalya in south Turkey a cab driver once put our family of three up for a week. We stayed in his living room and joined in the family meals and Sunday trips to the country. His wife even nursed me when I went down with hepatitis.

J: Journey that took the longest: We have traveled from Denmark to Turkey by train and plane several times but the longest journey was a bus trip traversing the European continent from Aarhus to Istanbul, where we spent 56 hours in a coach seat. With a three year old boy. 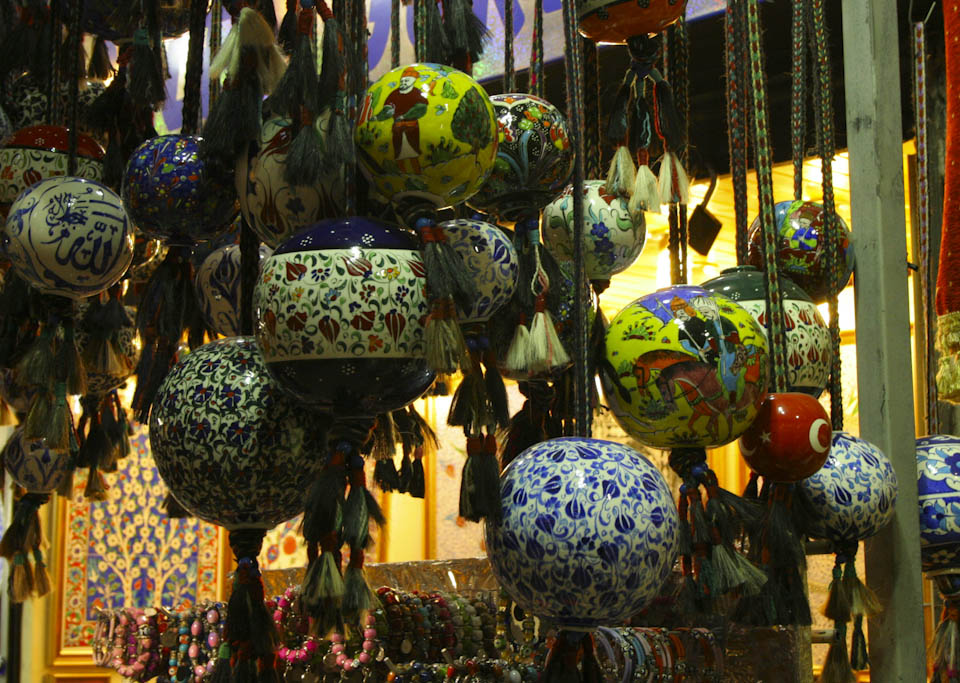 K: Keepsake from your travels: I take photos. To the extent that friends and family find it rather sickening, when I attempt to share them all at once.

L: Let-down sight, why and where: No offense, but I think it was the United States Capitol. I had seen the building so many times on television, and it is very majestic and beautiful from the outside, but inside the chambers were not as big as I’d expected, there’s a grand confusion of styles and in close-up the architecture looked like a low-cost replica of European palaces.

M: Moment where you fell in love with travel: My parentshad joined a network called ‘Meet the Danes’ as hosts for tourist wanting to visits a Danish home, so from an early age I met all these travelers, especially from North America and Holland, and heard their stories. That was a great inspiration.

N: Nicest hotel you’ve stayed in: I normally stay at low budget places, which are more adequate than nice, and I’m not particularly taken in by the big hotel chains, but in India we once stayed at a hotel in Pushkar which seemed like the most extravagant luxury given the surroundings. 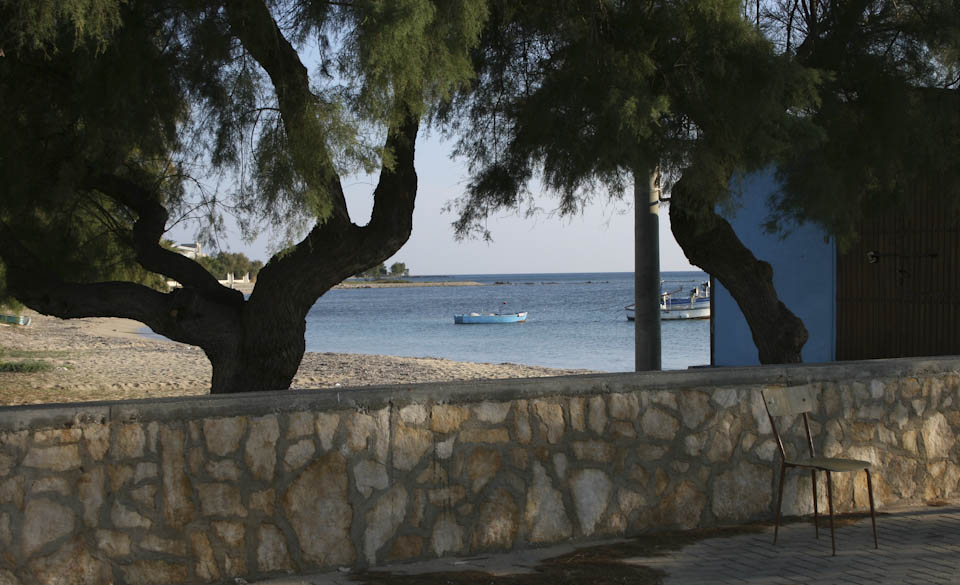 O: Obsession—what are you obsessed with taking pictures of while traveling?: I’m always trying to take pictures of sunshine, which can be  quite elusive. I normally end up with a shadow.

P: Passport stamps, how many and from where? I’ve just have my passport renewed, which means there are none. Besides I mostly travel in Europe, where no one needs stamps anymore.

Q: Quirkiest attraction you’ve visited and where: I once visited a local museum in Gallipoli, where the warden insisted on taking me upstairs to show a secret medical collection of deformed children in formalin. That was downright sickening.

R: Recommended sight, event or experience: I love people watching everywhere. All it requires is a quiet spot, where you can sit in peace and observe all the things going on around you.

S: Splurge; something you have no problem forking over money for while traveling: Restaurants. I love eating out and being treated to some of the local specialties. 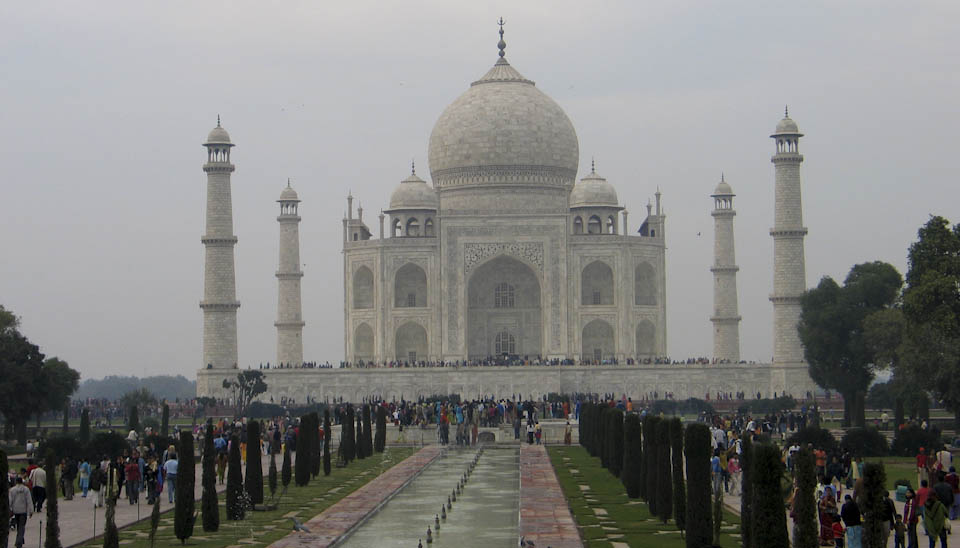 T: Touristy thing you’ve done: Taking photos of the Eiffel Tower, the Leaning Tower in Pisa and Taj Mahal with family members posing like tourists do, when they visit those places.

U: Unforgettable travel memory: Walking through no-mands land between Turkey and Greece accompanied by armed military police to have a our Turkish tourist visas renewed at regular three months intervals.

V: Visas, how many and for where? Turkey, India, Egypt, USA, I think.

W: Wine, best glass of wine while traveling and where? Must be the local Primitivo, when we reach our house in Italy, and can look forward to a nice long stay. 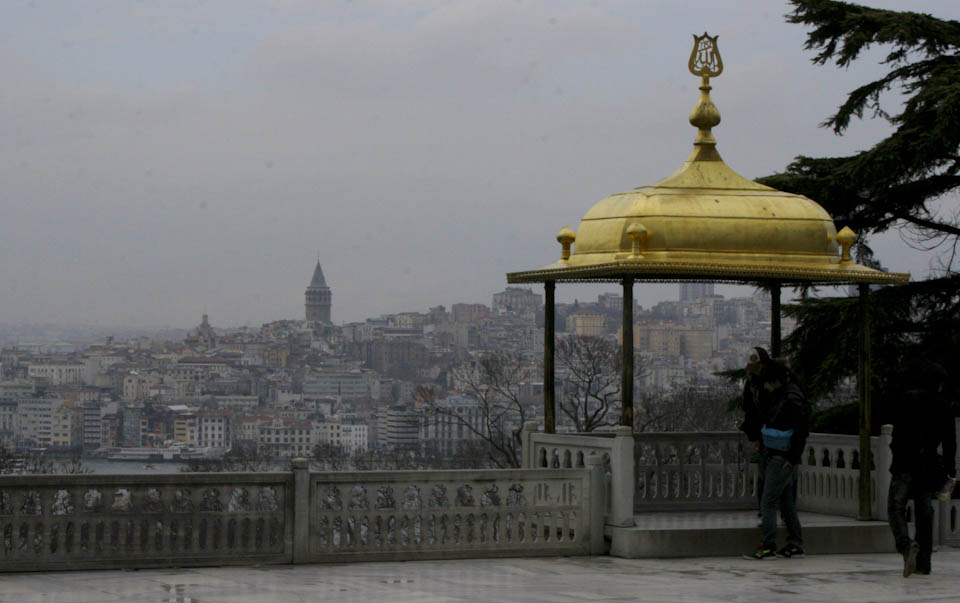 X: eXcellent view and from where?: This is really hard, cause there are so many. If I have to choose it could be the view from Tromso over Lofoten in Norway, Topkapi in Istanbul, Italy’s Lake Como at sunset or the Gibraltar rock in (British) Spain.

Z: Zealous sports fans and where?: Must be the British football hooligans on a ferry to the continent, closely followed by Germans going down the Autobahn with 160 km/h with all their scarves and banners flying.

This was my Travel ABCs and I’d like to pass on the challenge to some of my favourit bloggers from Italy/England, Sweden and Holland.

Francesca from A Saucepan and a Suitcase

And Jean from Wednesday. Letter to you 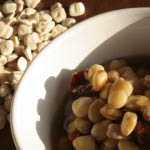 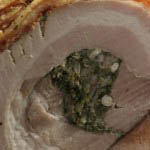