Before Taranto became known for the “red skies”, it was famed for having the largest production of farmed mussels in the world. Mussels of Taranto were a brand.

According to Wikipedia, Taranto has the largest production of farmed mussels in the world, with an estimated yield of close to 30,000 tons / year. The mussels grow on ropes and nets suspended over poles and wooden structure in Mar Piccolo, where a mixture of fresh and salt water provides a special marine environment. The fresh water in Mar Piccolo is supplied by 34 underwater springs, that create favourable conditions for both mussels and other kinds of fish and shellfish.

There are still 1300 mussel farmers in Taranto, and even though their numbers have declined over the last centuries, you can still see them tending their nets around the ‘small sea’. 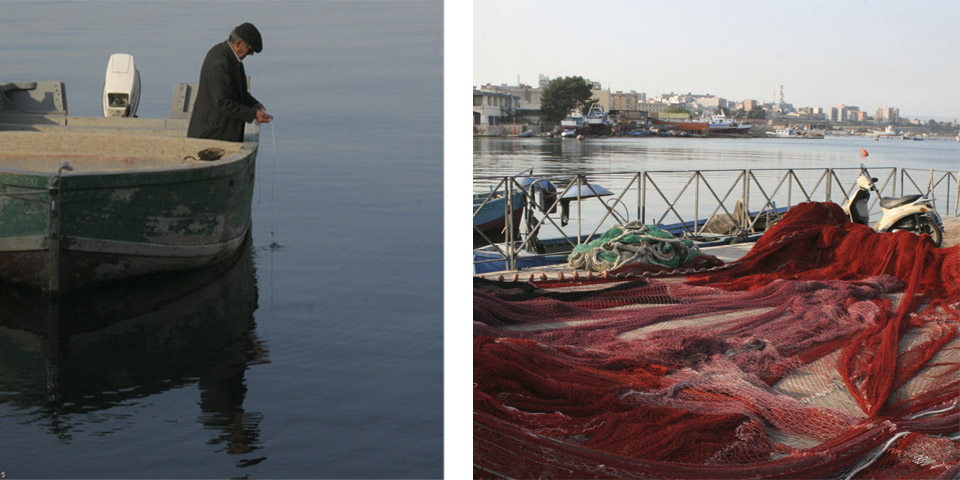 Easter in Italy – The mysterious Easter traditions in Taranto

The palio of Taranto 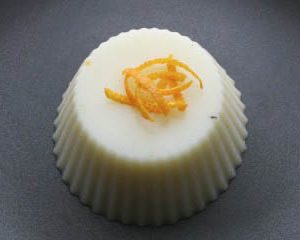 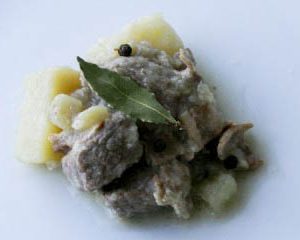