Living on the Edge in Pisticci

The white houses with red roof tops spread over a hilltop in Basilicata look charming from a distance, but people are literally living on the edge in Pisticci. Landslides and erosion undermine the fourth largest city in Basilicata.

I remember our first drive up to Pisticci years ago as a slow affair with endless hairpin turns, and I’m surprised to find an eerie sounding tunnel that leads to the top of the hill in a matter of minutes.

Still, the town hasn’t changed a lot over the last 10 years or so. Old men still line up under the trees on Piazza Umberto I. Corso Margherita makes it up for a pedestrianized high street with a modest sample of bars, florists, and clothes shops. And a few market stalls sell fresh melons, prunes, apricots and peaches behind the strangely pornographic fountain of four bare naked ladies on Piazzetta di Sant’Antuono. 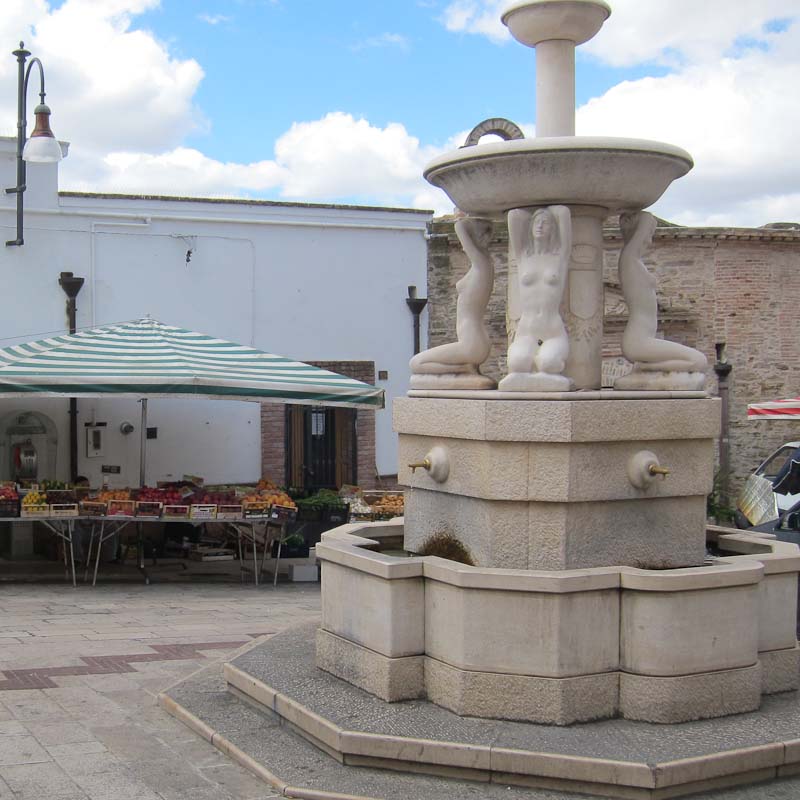 The Pisticci fountain with rather extraordinary caryatids.

A Town Built on Clay

But if you continue along the Strada Provinciale Pozzitello, you’ll see a sweeping view of a scarred landscape and the clash between traditional chalked houses and square modern architecture. Like other towns in this part of Basilicata with Craco as the most obvious example, Pisticci is built on clay that is being undermined by subterranean streams and frequent landslides. 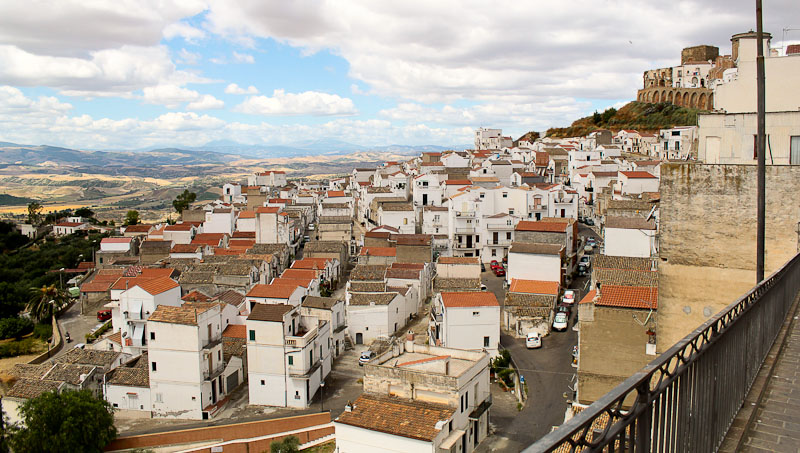 In the background a concrete wall has been erected to prevent further erosion.

The latest major landslide took place in 1976, when heavy rain made a large part of the city crumble. This landslide caused only material damage, but some of the abandoned houses are still hanging on to the edge of the hill, where a reinforced concrete wall has been constructed to prevent further erosion.

However, the risk of landslides has not yet been eliminated, and politicians are discussing various strategies ranging from evacuation of certain districts to the construction of a new city by the coast. The populace favours a consolidation of the old town with works of containment and reforestation. But so far no decisions have been made. And meanwhile new buildings increase the burden on what is known to be precarious ground. 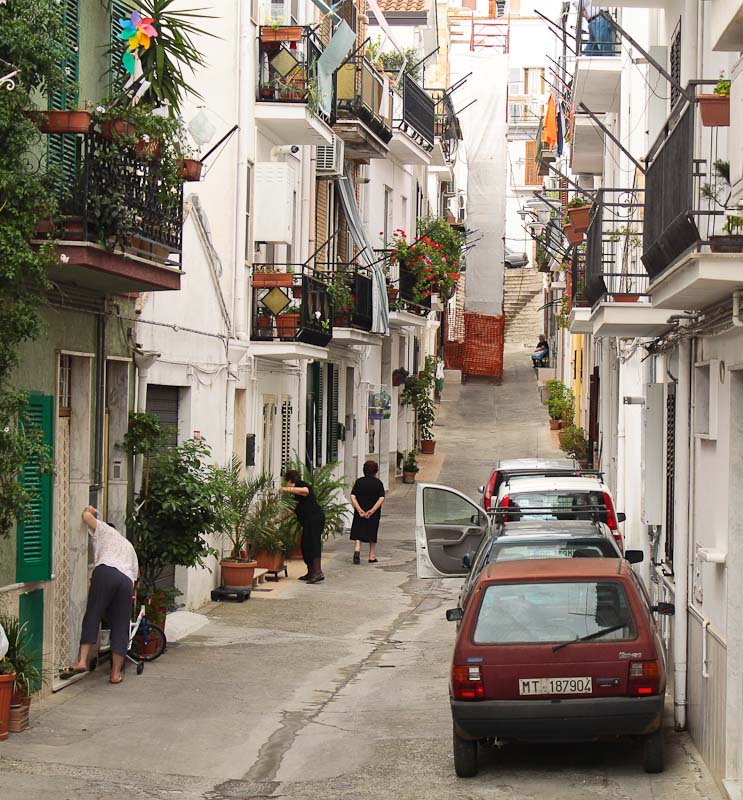 A residential street in the old part of Pisticci. 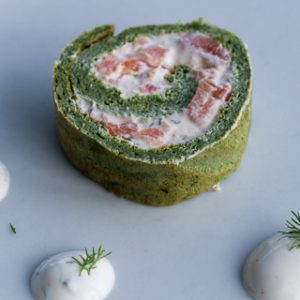 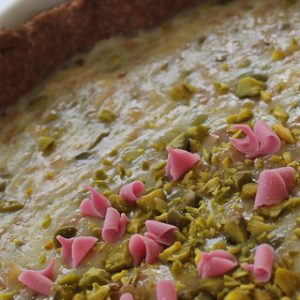