The town that thought it was invincible

Lauria in Basilicata had the location, the population and the political and religious institutions to be one of the main cities in region, but it turned out to be more vulnerable than anyone had imagined.

Over the public fountain in Lauria there’s a relief with a basilisk sitting on a laurel branch and the words ‘Noli me tangere’ or ‘nothing’s gonna touch me’. The legendary reptile, that is said to have the power to kill with a single glance, and the resilient motto was given to the town by the emperor Michele IV il Paflagone in the 11th century in recognition of the people’s will and ability to fight back invading Saracens.

The following centuries Lauria was an important city in Basilicata, not unlike Matera. Lauria was and is placed on a mountain top, where three valleys and the major roads connecting North and South, East and West intersect. They had a bishop presiding over a large diocese and other legal and episcopal institutions. As well as twice the population of nearby Lagonegro, but all was lost in a massacre in 1806. 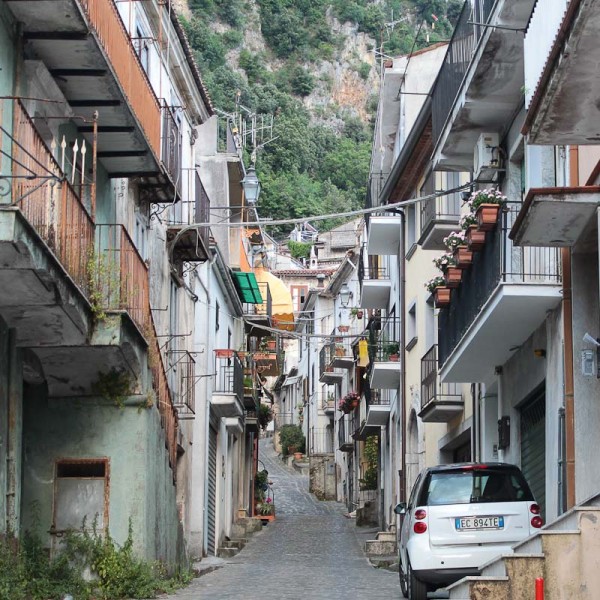 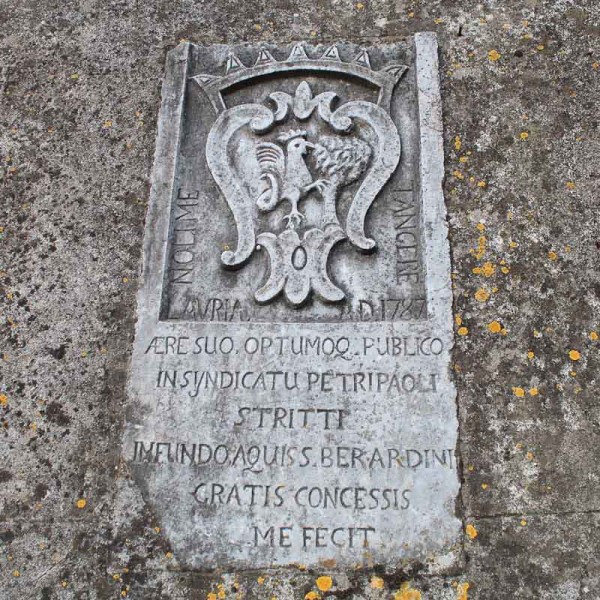 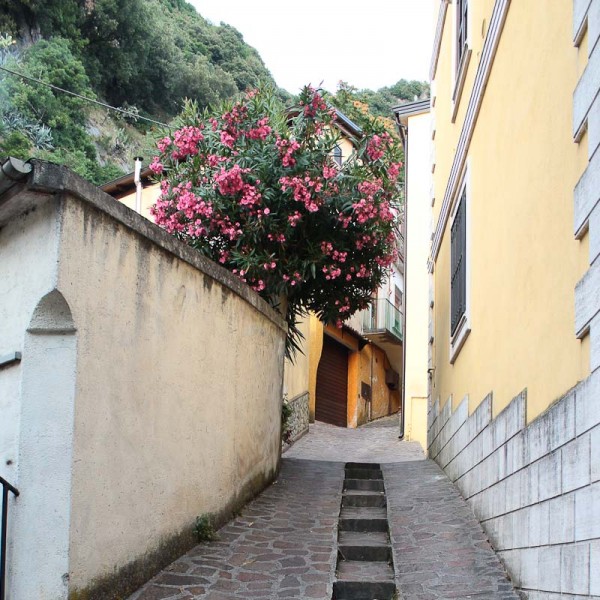 The odour of the weasel

Perhaps the people of Lauria had identified too much with the legendary beast that has the head of a cockerel and the tail of a snake. The basilisk is so venomous, it leaves a trail of deadly venom in its wake and it can kill by its gaze alone. Still, it is not invincible. The basilisk can be conquered by the odour of a weasel and the crowing of a rooster.

In this particular case, the weasel was the Napoleon army that marched through Lauria in August 1806. Local brigands were unwilling to surrender the town to invading forces, but their resistance resulted in a brutal battle, where thousands were killed and thrown into a pit known locally as the wave of death. Ten years later, when the Bourbons returned to power in Naples, Lauria was given the title Semper Fidelis, but it never fully recovered its former glory.

Even today the town appears slightly anachronistic with a neglected infrastructure dividing the city in two parts separated by a deep valley. There’s a general shortage of modern facilities such as hotels, cafes and restaurants. And the few shops that remain open seem to be 50 years overdue.

Still Lauria in Basilicata offers a range of splendid views, strenuous hikes in the nearby Pollino National Park and no less than 14 chapels and churches to lift the spirits. 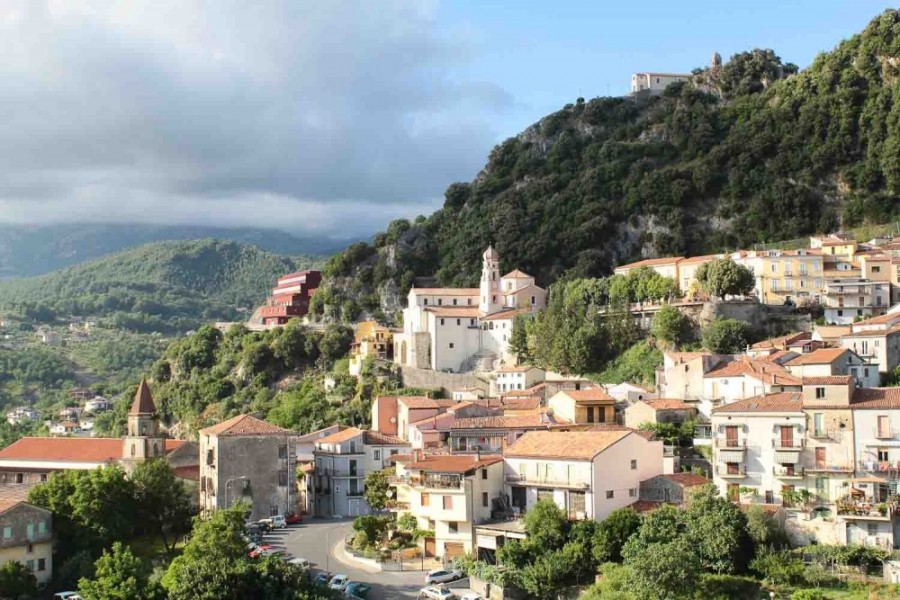 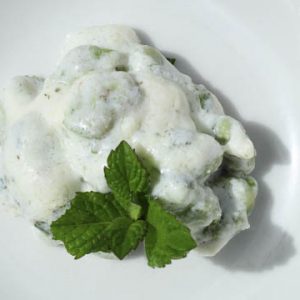 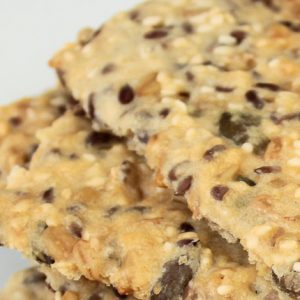