The private Latiano museum looks like an ordinary house but it contains the most remarkable collection of curiosities.

You never know what to expect, when you enter a private museum. Take for example the Ribezzi-Petrosillo in Latiano. From the outside it looks like an ordinary house, but inside it is filled with the most remarkable collection of curiosities. The exhibition spans eons from archaeological finds of ancient coins and parchments to 20th century comic books and gynecological instruments. No doubt, the building has housed several generations of collectors with a really broad taste.

Our guide through the museum is a middle aged woman with a cloud of jet black hair floating around her head. She explains initially and in Italian-English, that she inherited the house with contents from her father and her grandfather. Her paternal grandfather was a lawyer, which explains the presence of Italy’s first collection of legal documents from the 1500s, while her father practiced as a doctor and collected surgical instruments, photographs and a personal greeting from Gabriele d’Annnuncio. How the other effects have ended up in a townhouse in the middle of Salento, can only be guessed – for the tour of the museum would take several days, if the lady had to explain everything – but it is possible to walk through the millenniums and study the changing tableaus as an illustrated history of Italy in coffee table format. There are plenty of rarities to catch the attention. 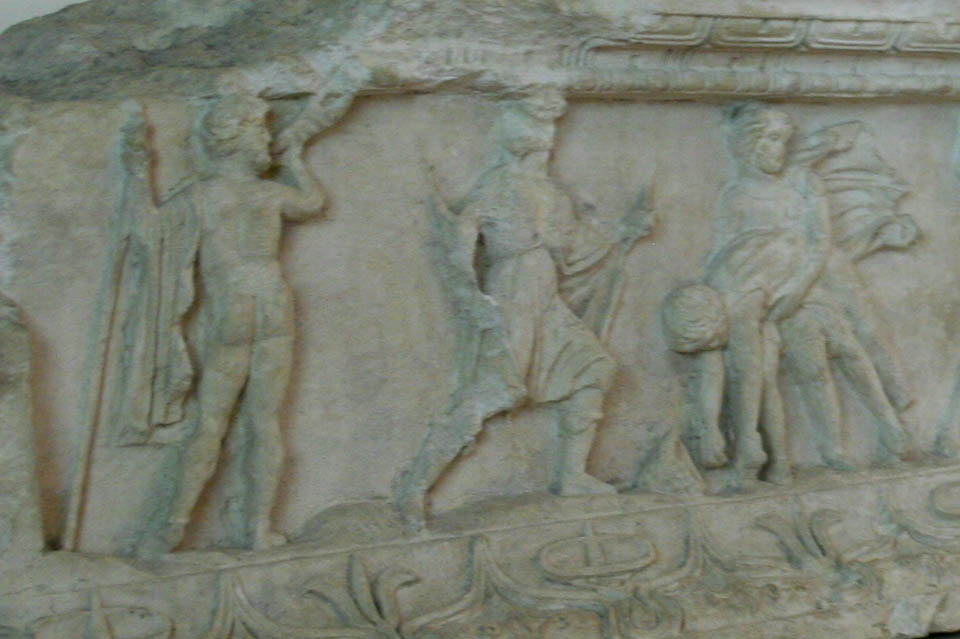 Our hostess starts off with a passionate account the Messapians, who lived in Latiano before Roman times. In their tombs archeologists have found large black jars for mixing water and wine, ceramic jugs, gold jewelry, nails, arrowheads, and weights for the loom. There is also a kind of human horse brush to peel the outer layers of skin and dirt, and special jars with cubist handles that only belonged to dead men. It is all pretty amazing and extraordinarily well preserved.

From Messapian there is a leap to the 20th century and a room filled with Corriere dei Piccoli – a series of Italian comic books published from 1908 to 1995.

– The serie is not complete, but we have many collectors’ items, and this series has just had its 100th anniversary,” the dark haired woman says.

I feel a bit like Umberto Eco’s protagonist, Giambattista Yambo Bodoni, in La Misteriosa Fiamma della Regina Loana, when he encounters a stack of old cartoon heroes, but not for long, as the guide has already moved on a collection of coins from Magna Grecia to Euro. I give her 5 Danish kroner as a contribution to her collection of foreign coins and it is gratefully received. Perhaps it will peep out from its own cardboard hole next time we drop by the Ribezzi-Petrosillo museo.

The next two hours we are presented with very old, old and not so old Italian hunting gear, toys, cameras, swords, hot water bottles, musical instruments, hats and clothes – with small remnants of the messapian in between.

It is really quite fascinating.

For instance, there is a small machine that hunters 100 years ago used as a decoy. When the machine is pulled up, it rotates small mirrors, that catch sun rays, and lure birds into thinking they have found water. In this way the hunters had something to aim at. There is also a Lanterna Magica, that is a small container with space for an image strip, a peep hole and a candle. This was rich children’s substitute for a television. And there are autographs and pictures of the last Italian king Vittorio Emmanuele, opera composer Puccini and “nostro il Duce” as the lady says, before she opens the doors to the music room.

Here she displays a couple of musical boxes that still work, if you turn the handle. Energetically, the guide plays a mazurka and invites us to dance, but being the only guests in the museum, we prefer to clap politely. And then we all enjoy a polka.

The concert and tour ends in a friendly, uplifting atmosphere to the tune of the Marseillaise and we thank our guide – and her husband, her daughter and a new arrival – heartily for a museum experience out of the ordinary.

Other sights near this Latiano museum 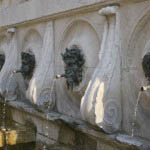 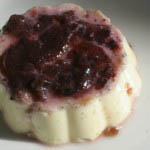