Arrosticini Abruzzesi will always remind my of a visit to Taverna 58 in Pescara, where the lamb skewers were served with deep fried pecorino di Atri.

The lamb skewers should ideally be made with meat from wethers, but I’ve never seen castrated ram’s meat on sale anywhere outside Italy, and you can make arrosticini Abruzzesi with all kinds of sheep meat whether it is mutton, goat or lamb.

The lamb skewers are marinated in rosemary oil and grilled over open fire, which gives them their characteristic flavour. You can also add a drop of lemon juice or a peperoncino. The skewers are occasionally sold as street food in Abruzzo under various other names such as spitucci, rustelle, rrustell or arrustelle depending on the local dialect, but ingredients and preparation are more or less identical (cf. Lorenzo Vinci – The italian Gourmet Club).

According to the blog, the recipe derives from the foothills of Gran Sasso in the Pescara region. It was invented by shepherds who spent days alone in the hills, and the appreciation of the goodness and simplicity of the meal spread with the transhumance.

Cut the meat in bite sized cubes and skewer them up.
Make a dressing of olive oil, fresh rosemary, lemon juice, peperoncino and salt and marinate the lamb skewers for at least 2 hours.
Heat up the barbecue and grill the lamb skewers until they are brown and crisp on the outside but still juicy inside. It does not take more than a couple of minutes on a hot grill.
Lamb skewers from Abruzzo can be served as a substantial starter with formaggio fritto or and a main dish with roast potatoes and a nice salad. 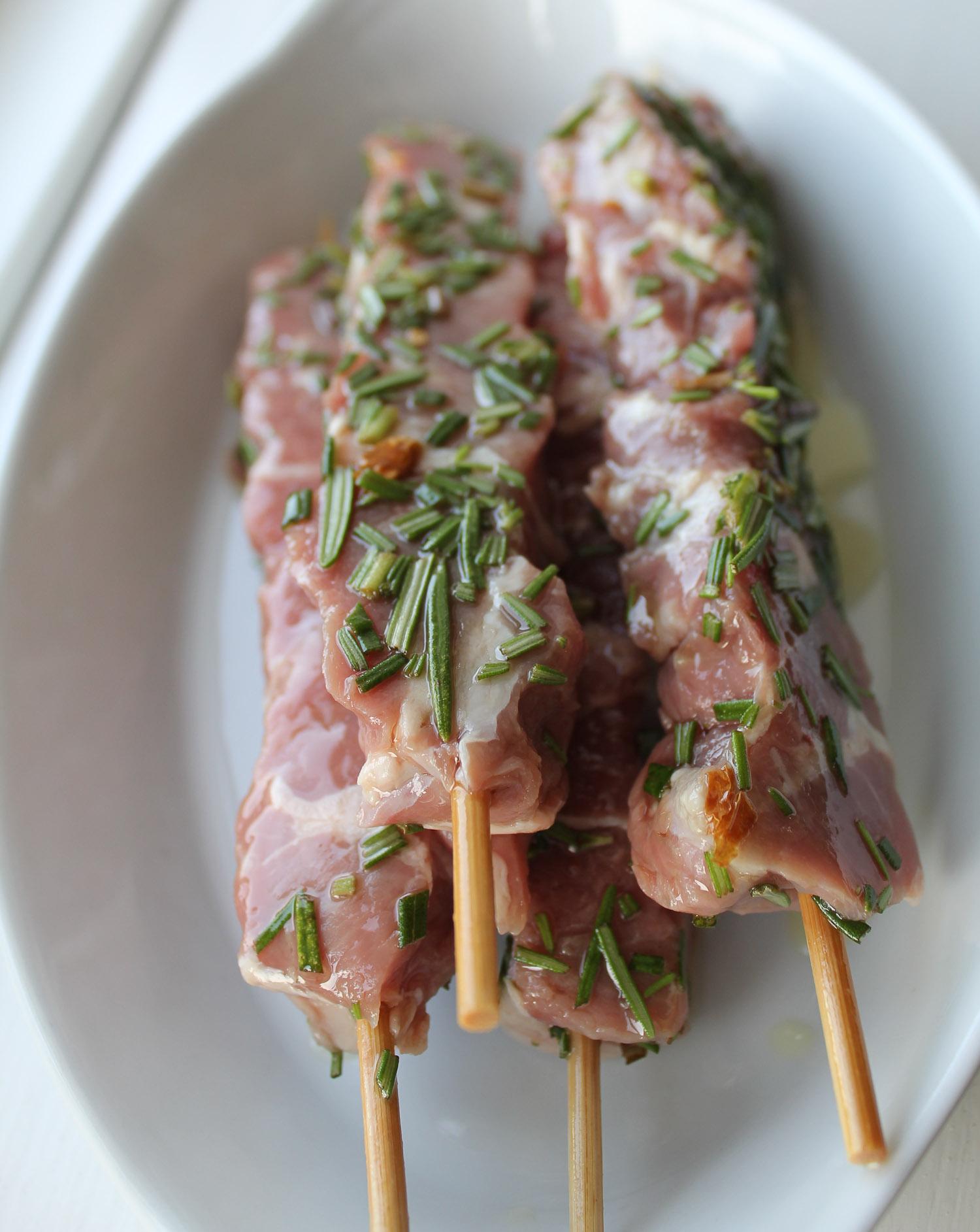 When finished, the lamb skewers from Abruzzo were gone before I had time to produce a camera

The Tombs of the Scaligers 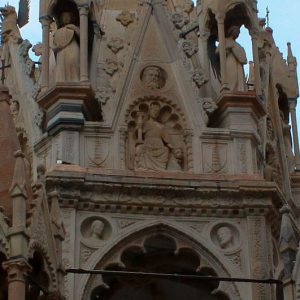 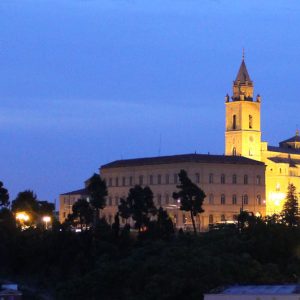 The Mythological Origins of Chieti
Scroll to top