With the centenary of the entrance of Italy in World War I there is reason to remember, why every Italian town, however small, has a war memorial to lost sons – ‘Ai Figli Caduti’.

Italy in World War I

On 23 May 1915 Italy joined the Allies in World War I with promises to gain new territory along the border with Austria-Hungary. But the gains turned out to be small in comparison to the cost of the war for Italy. 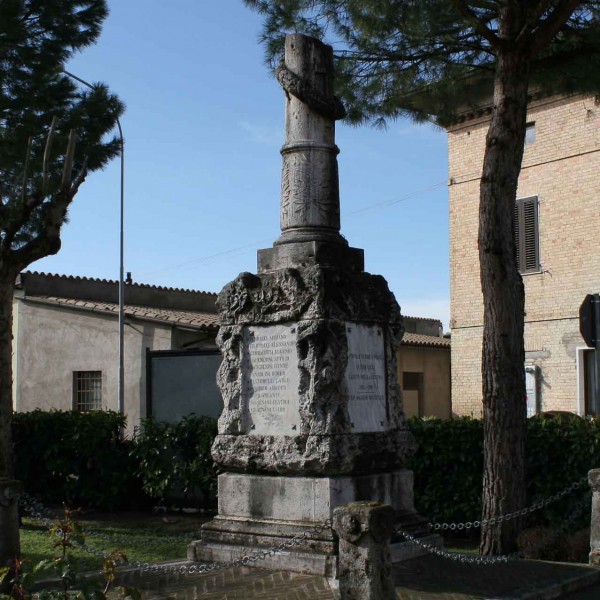 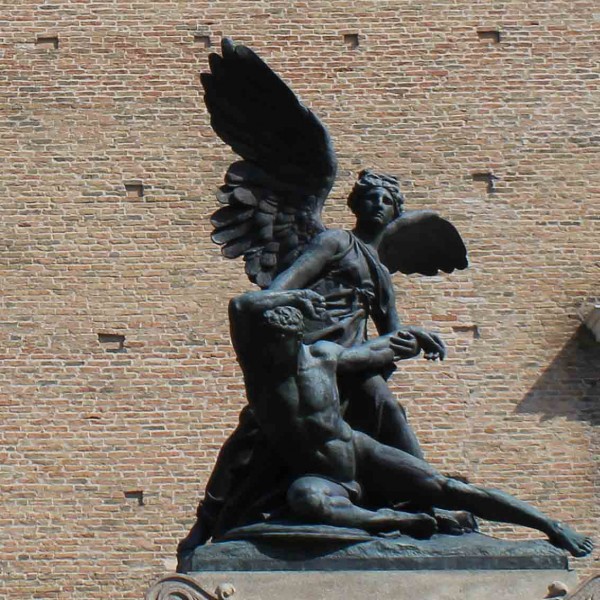 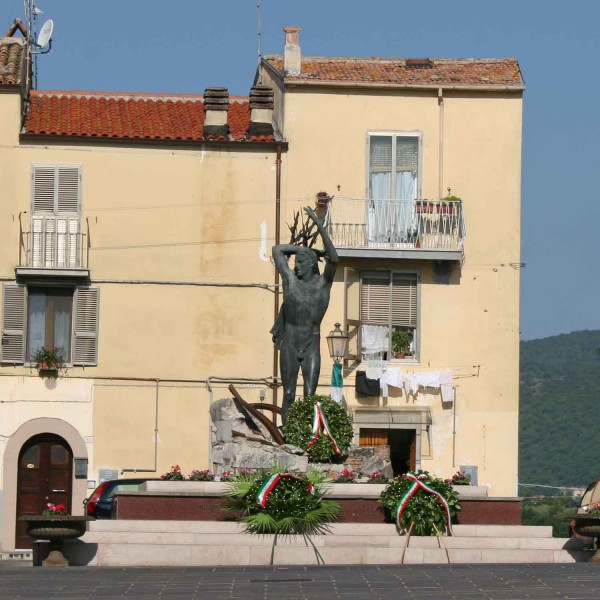 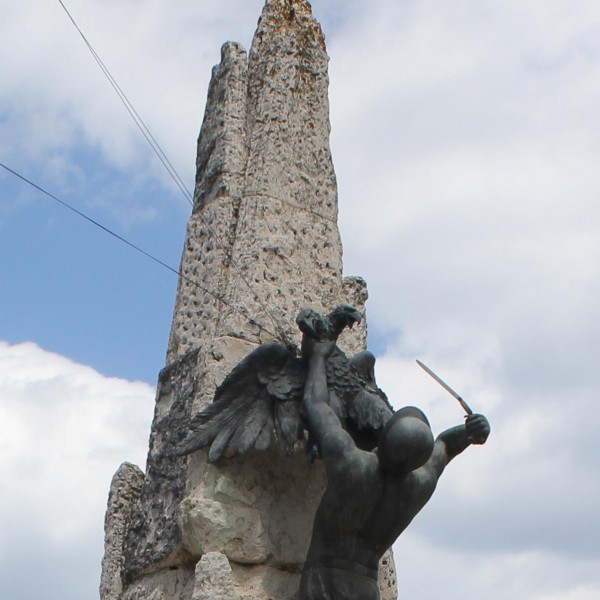 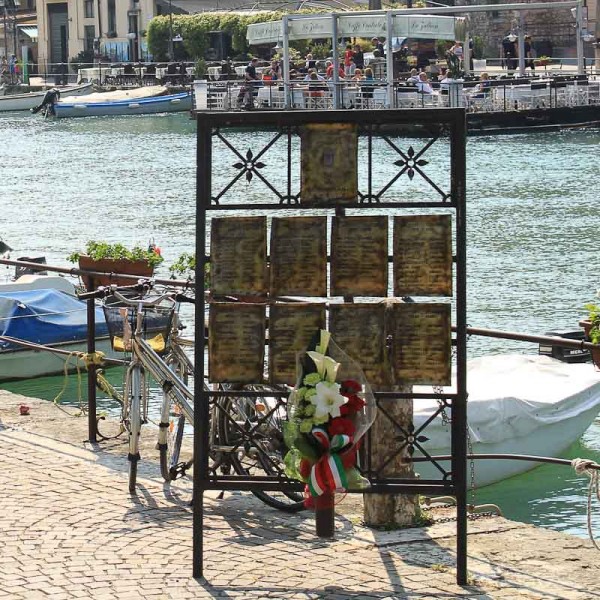 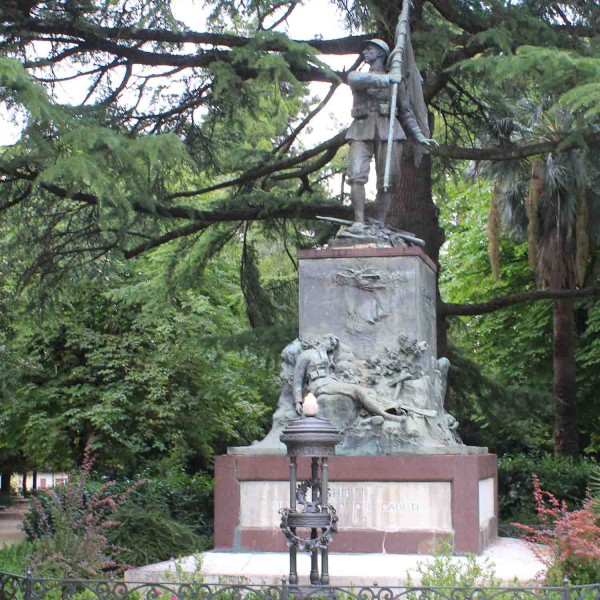 When World War I broke out in the summer of 1914, Italy declared itself neutral. The country had been a member of an alliance with Germany and Austria-Hungary since 1882, but politicians wanted to make the most of the war effort, and with the Treaty of London, signed in April 1915, Italy stood to gain control of an area from Trentino to Trieste and further down the Adriatic coast to Albania. On 23 May 1915 Italy joined forces with Britain, France and Russia by declaring war on Austria-Hungary, thereby opening a new front along the Isonzo River stretching over 650 kilometers.

At that point Italy was still a fairly new state, but within a short span of time they managed to mobilize 1.2 million men and forge a sense of nationhood by jumbling together southerners and northerners. Over 5 million men or 55% of all male Italians aged 18 to 50 were conscripted to the military. Most of them were peasants, who did not know how to read or write and did not even speak the same language. Still, they were set to fight in an unknown, cold and treacherous territory, where one in three did not receive appropriate equipment. 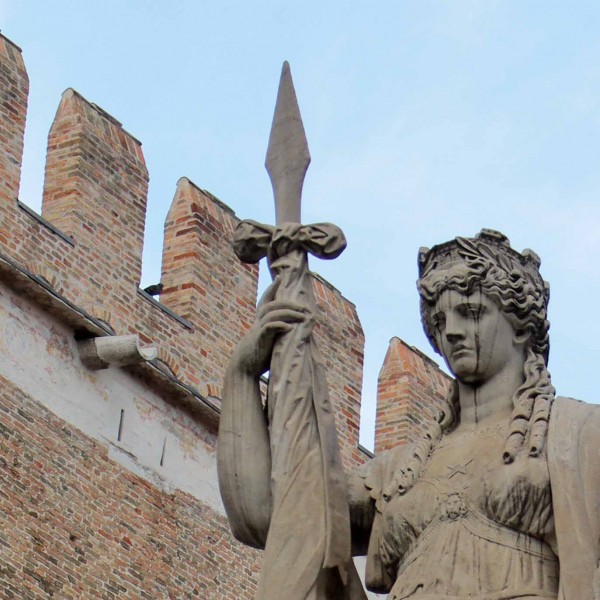 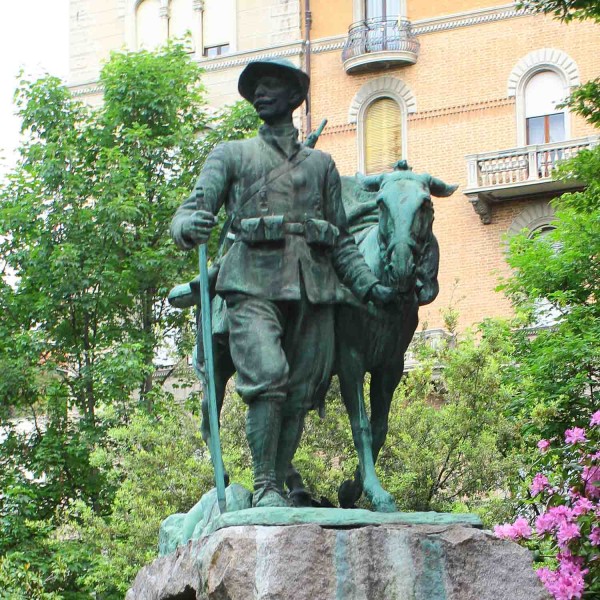 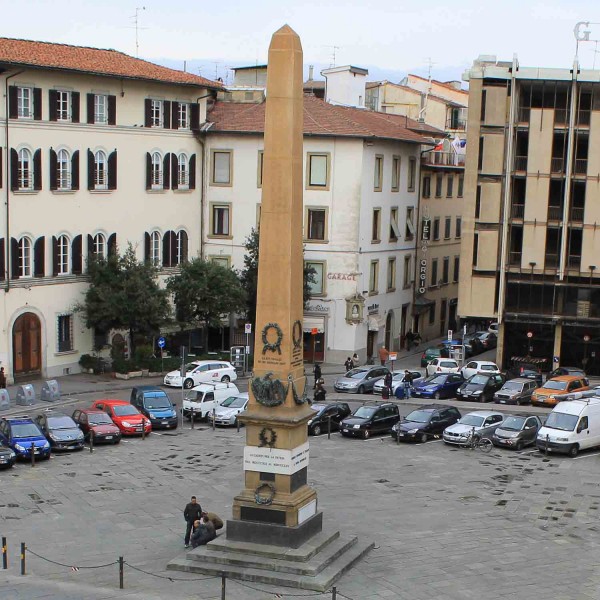 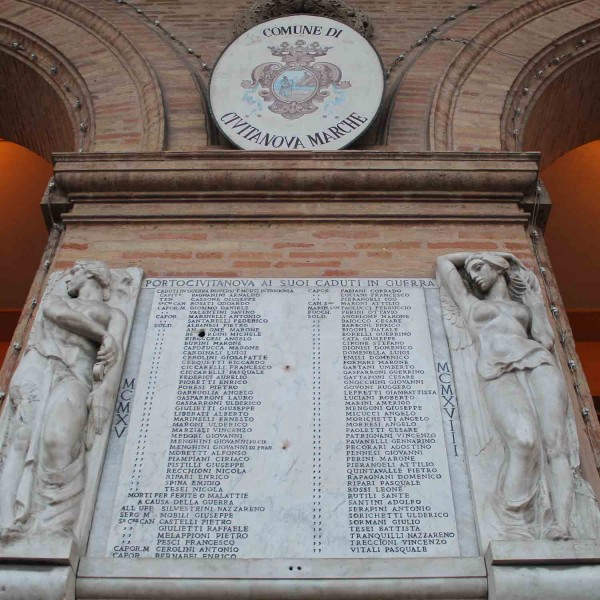 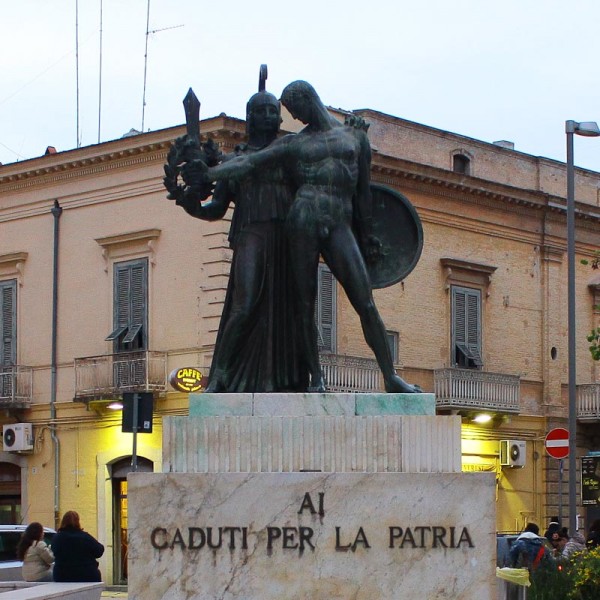 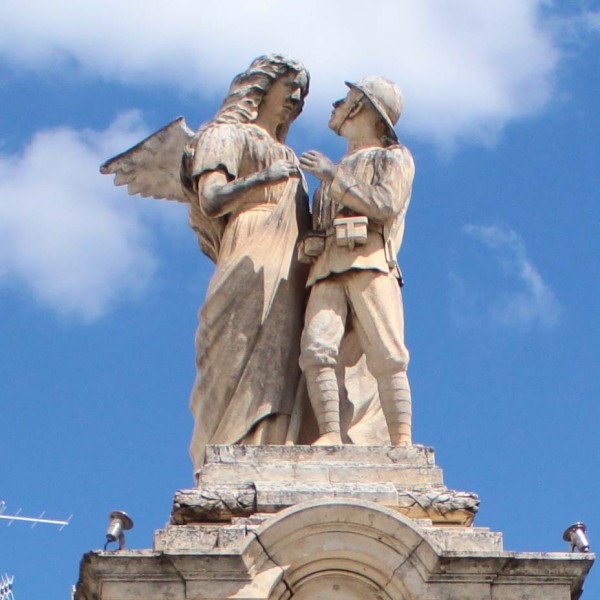 Over the first months of the war Italy launched four offensives and had a few quick successes, but the terrain was difficult, and the Italians proved unable to prosecute the war effectively. Despite Italys numerically advantage fighting continued for three years on a very narrow front along the Isonzo River with negligible progress and heavy losses on both sides.

In October 1917, Germany helped Austria-Hungary in the Battle of Caporetto, and Italy suffered a devastating defeat and was forced to retreat. This sparked an internal crisis in Italy, and troops from France, Britain and America joined the Italian forces at the front.

Fighting ended on the Italian front on November 4 1918. At that point 650,000 Italians had been killed in action among them the fighter pilot Baracca from Lugo in Emilia-Romagna or they had died of wounds from war related injuries and 950,000 were wounded. In the ensuing peace negotiations in Paris, the Italian government struggled to see that they were given all they had been promised in the Treaty of London. They didn’t quite succeed.

Italy received control of the Tyrol and a permanent seat on the newly formed League of Nations, that later became the UN. But the economy required large-scale Allied funding to survive, and territorial gains were small in comparison to the cost of the war for Italy. It took Italy more than 50 years to pay back the debt incurred during the war. And the uncertain socio-economic situation caused heavy social strife which contributed to the rise of Fascism and its leader Benito Mussolini. 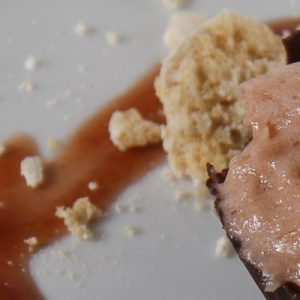 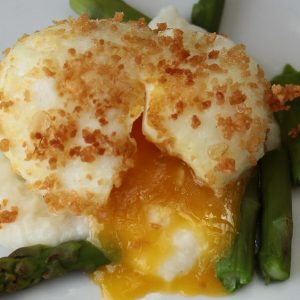