Italian fascist architecture are constructions built to impress. And the intimidating buildings and monuments can still be seen all over the country.

A walk around most Italian towns and cities will take you past buildings made lifeless and intimidating by their sheer size and symmetry. These monstrosities are an important part of modern Italian architecture and the still visible remnants of Mussolini’s fascist regime. 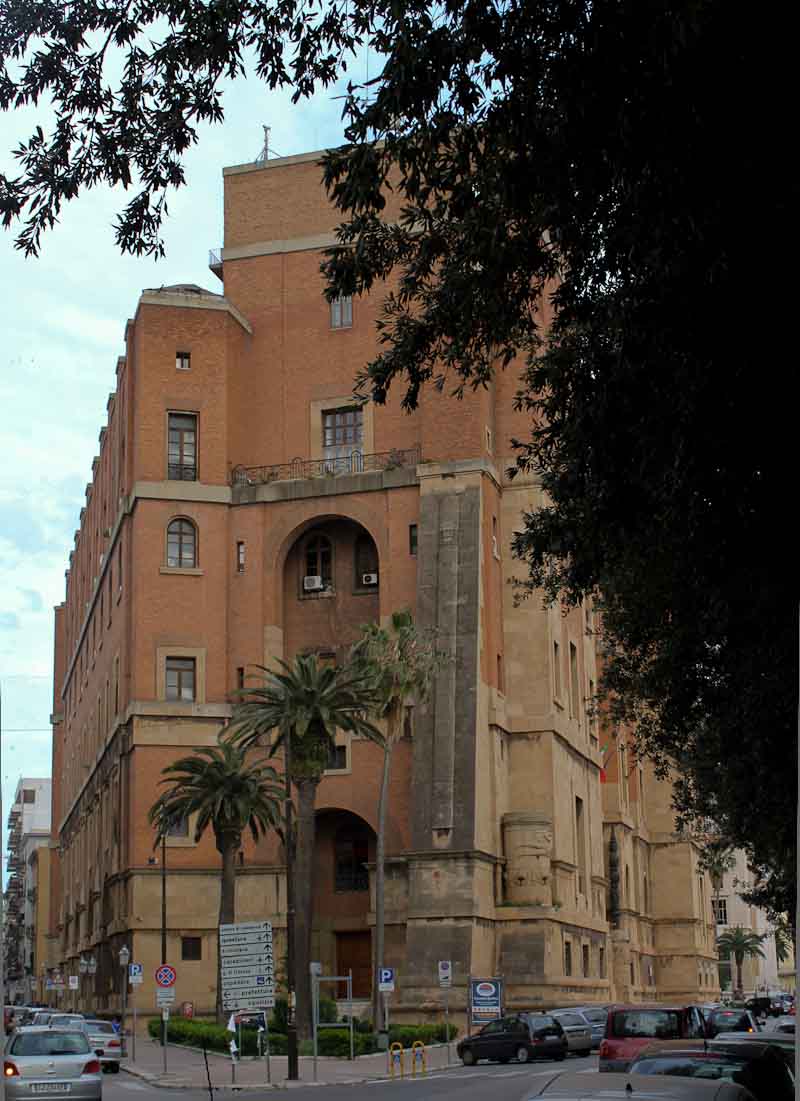 A daunting public building in Taranto

I often walk by the Palazzo Governo in Taranto, and every time I avert my eyes. The building is so frightfully brutal it overshadows the natural attractions of the Lungomare promenade in spite of starlings, palm trees and a panoramic view of the sea. A similar violent clash between massive man-made structures and the natural and historical surroundings can be experienced in most other Italian cities and often we are not just talking about single buildings but entire villages.

The Mussolini countered the Great Depression with ambitious public works, such as draining the Pontine Marshes, reclaiming land and creating about 45 new homesteads of varying sizes in Lazio.

Examples of Italian fascist architecture from EUR and Campobasso

The most striking example of fascist architecture in Italy is perhaps the EUR in Rome. The buildings in this district were erected in connection with the 1942 World Fair as a celebration to twenty years of fascism, with the Square Colosseum or the Palazzo della Civiltà Italiana as its monumental  centerpiece. The concrete building which looks exactly the same from all angles with 9 colonnades in 6 tiers now belongs to the Ministry of Culture and it is used for exhibitions. 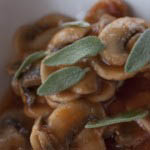 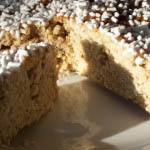